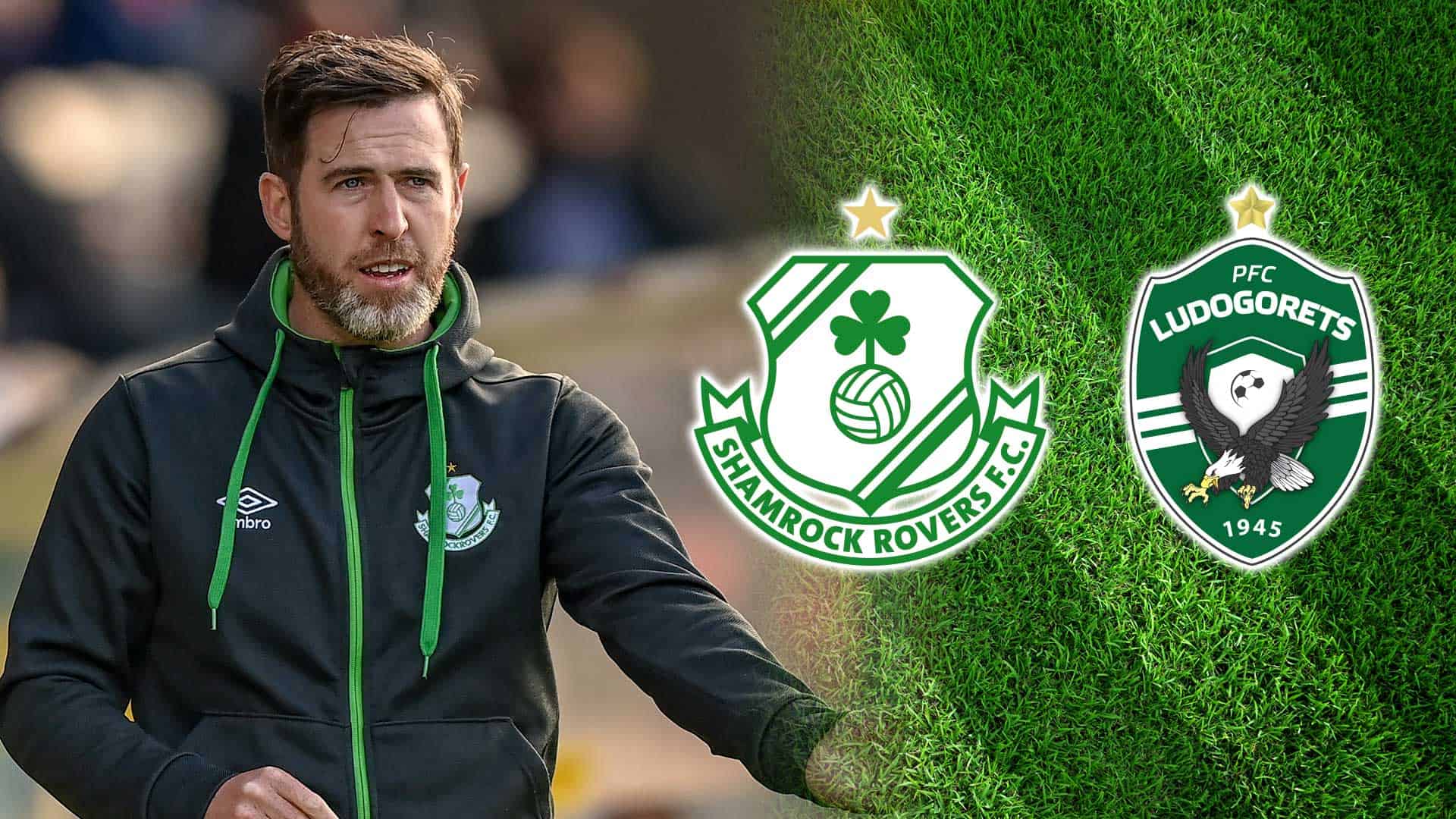 Tuesday’s Champions League qualification tie will be broadcast live on RTE2. The kickoff is at 6.45pm Irish time

Was everyone in great spirits after Malta and getting the job done in the second leg?

“We were obviously delighted. We did what we had to do to get the job done and go into the next round, which was the aim. So we’re happy. We all know it wasn’t a great game, but we were happy to make it boring and get through quite comfortably.”

As you said it wasn’t a good game to watch but it’s been described as a professional performance. How did you feel we did on the night?

“I thought it was exactly that. We showed our experience and the know-how that we’ve gained over the last few years and saw the game out very comfortably. We maybe could have added a goal; one was offside and we had another chance but overall we kept them really quiet and saw it out.”

Were you not surprised by Hibs’ physical approach and some cynical challenges in the match?

“No, we weren’t at all. That was one of the things we asked the players to not get involved in and to make sure we kept cool heads because we knew that was the way they would approach the game. We’ve seen that in a number of their European games at home so it was really important that we didn’t get sucked into that. To be fair to the players, we didn’t and I thought we managed it really well.”

Did anyone pick up any knocks as a result or in training since?

“Yes, we had a few knocks from that game, a few kicks, which was to be expected considering the challenges that went in. But overall nothing serious and everyone is OK. Everyone who was available for that game is available for tomorrow and Neil Farrugia is back as well.”

How was the journey to Bulgaria?

“It was OK. We had to split the group – some went direct, and some went different routes but overall, it’s fine. This is where we wanted to be, this is what we worked for so if you have to do a day’s travelling, you take that no problem.”

You said you would have wanted to get some minutes into Graham Burke, but did Jack Byrne did come on. Did he look good on his return?

“I thought Jack did well. He looked really sharp the night before in training. It was good to get 20 odd minutes into him and he did well when he was on the pitch. So it’s about building Jack back in now, without being silly. I wanted to bring Graham on, but he’d got booked, so I didn’t want to bring him on and take that risk. Hopefully, we can do the same with Graham in terms of building his minutes over the next few weeks.”

With the league game on Friday called off has it been easier to focus on the European campaign in the week’s preparation?

“It definitely has. We knew at some point that this would come, in terms of a busy European fixture list so it’s good that the league saw that and allowed us to move the game back. It gives us a free run at Europe, which is always nice.”

What do we know about Ludogorets?

“We know they’re a very, very good team. You only have to watch 10 minutes of them and you can see that. You can obviously see their pedigree, and what they’ve done the last few years tells you that. So, you know you’re up against a really, really good team, at a high level, so we’ve got to make sure that we’re at our very best on Tuesday.”

And with that pedigree, they will start the tie as favourites. Do the players and staff enjoy pitting their wits against this calibre of opposition?

“Yes, we’ve been here before. We were here against Slovan, we were here against Milan and would have been against Limassol as well. So it wouldn’t be the first time we’ve gone into a European game and not been favourites. We know it’s tough opposition and a few levels up but we’ll be ready for it.”

What will the ground and conditions be like over there?

“It’s obviously hot during the day but the time we play, that intensity should be gone out of it by then. The pitch and the stadium is very similar to Tallaght Stadium in how it’s set up and capacity wise. The pitch looks good. Everything looks OK.”

It’ll be the biggest task our back five have faced in quite a while but with three clean sheets in a row, are we in good shape defensively to try and bring a positive result back to Tallaght?

“I don’t think that’s just the back five, it’s the team. It’s everyone, from the centre-forwards to start our press and defensive shape. As a team, we know we’ll have to be switched on and be ready to defend and go through a few spells without the ball. But we’ve been there before so it won’t be an issue. It’ll be nothing new for us.”