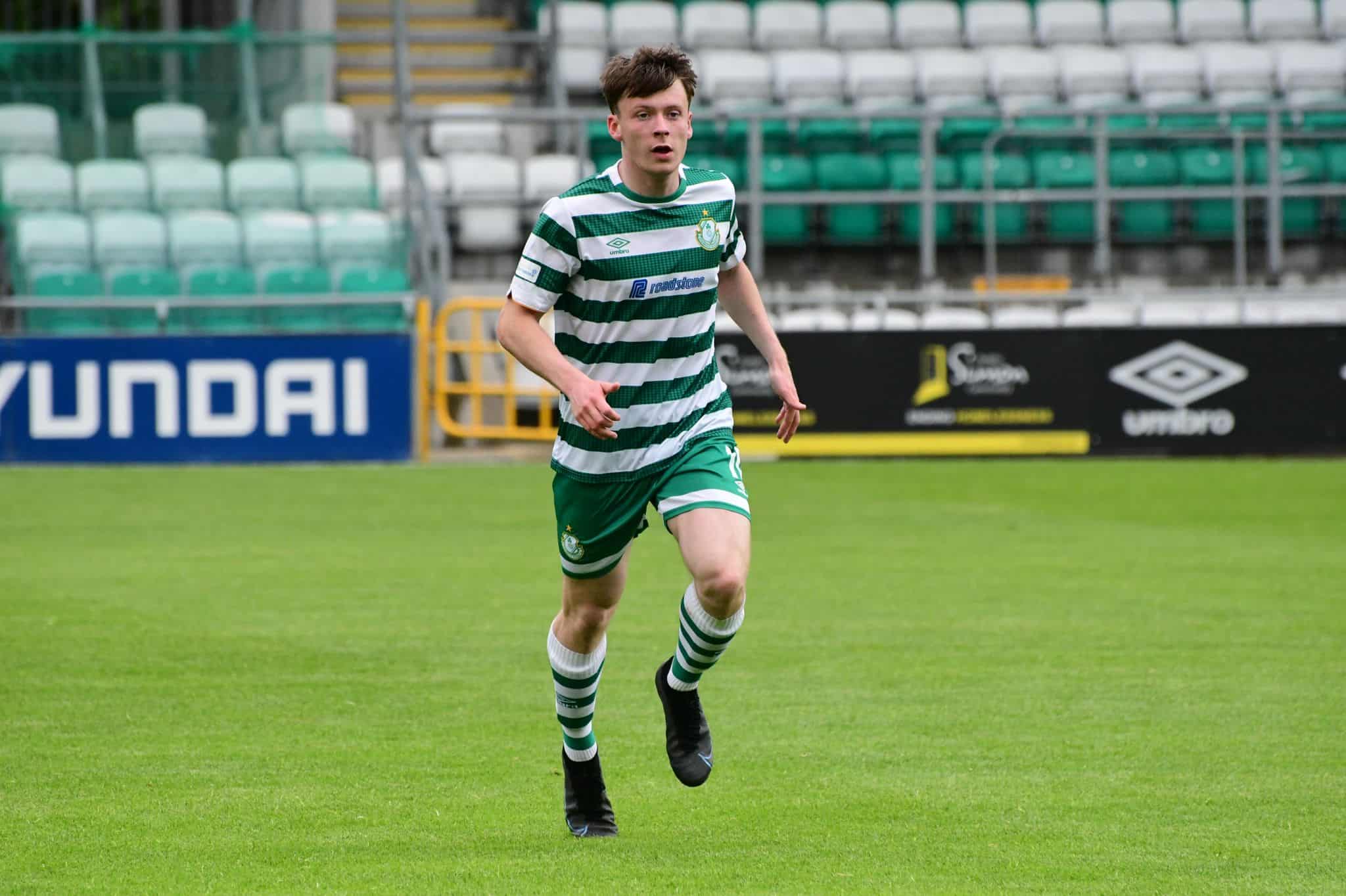 Mullingar-born Dara has been at Rovers for the past three seasons during which time he has played for the Shamrock Rovers II team in the SSE Airtricity League First Division as well as the Under 17s and Under 19s. A Republic of Ireland Youth international, Dara is a proven and consistent goalscorer. He found the net twice in our recent 5-1 win for the Under 19s against Galway United at Tallaght Stadium.

“Dara has been unbelievable since coming to the Football Club in 2020. His appetite for hard work and his dedication to train and constantly improve has been brilliant to watch. We wish him every success on his move to Stoke and hope to see him continue his development.“

Everyone at Rovers wishes Dara the very best of luck with his move to the UK and we will follow his continued development with great interest at the Staffordshire club.