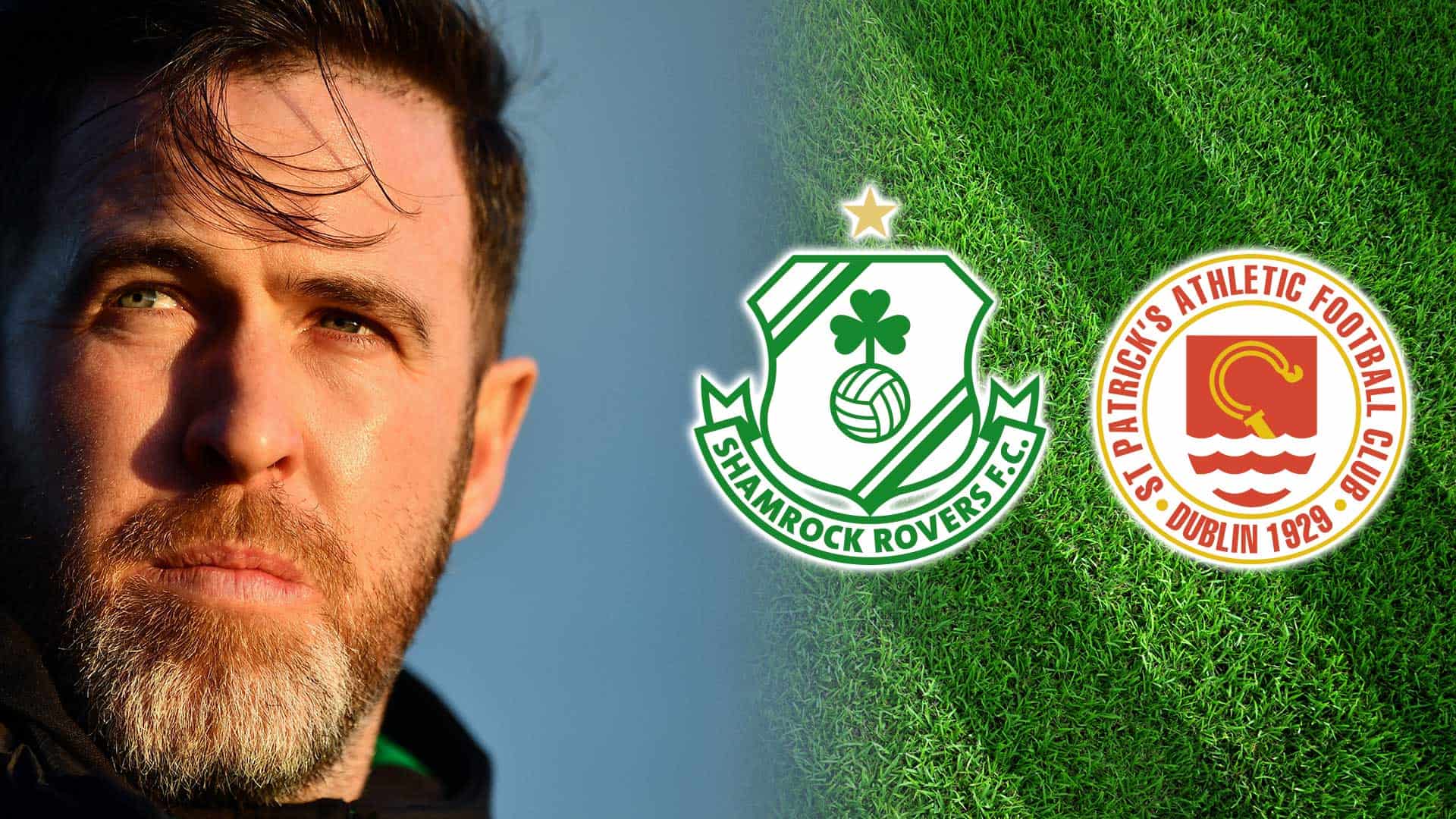 Monday night’s match in Richmond Park kicks off at 7.45pm and can be streamed live on LOITV

Was everyone delighted with our third win over Bohs of the season and what did you think of the performance?

“Everyone is obviously delighted. We know that they’re difficult games, they’re tight and competitive games. And it was very important that we got back after losing in Dundalk so everyone was delighted in the dressing room afterwards. When I watch it back, I thought we created quite a number of opportunities. We created four really good opportunities. I thought in the first half they started well, we were a little bit off it but in the second half we were very good and controlled the game. We scored one and possibly should have added another couple on top of that.”

Often one goal is the difference in these derbies and once again it was Rory Gaffney, just like last time in Tallaght so how important was it to score when we did?

“The timing of the goal was brilliant, right after half-time. But in the second half in general we were very good and created a lot of opportunities. The derby is always very tight and the first goal is usually very important and thankfully we managed to get it.”

Bohs did cause us problems. How did you feel we coped with them?

“I think they had a spell for 25 minutes of the first half but Alan had one real save to make throughout the game. I thought we defended really well. Late on there were some crosses into the box which is to be expected, they’re pushing forward. In general, other than that 25 minutes we were good and well in control of the game.”

There was a huddle at the end between the players and staff in front of a south stand singing your name. Was that a nice moment and were you a bit emotional after?

“Yes, it was brilliant to see everyone so together, united and focused. We know we’ve got a really important second part of the season coming up and it’s really important that we’re together as a group and as a club. We saw that on Friday night and it was emotional. Like I said on Friday night, a massive thank you to everyone.”

St Pat’s will be stung by what happened against Harps on Friday. What do you expect from them?

“I expect another tough game. It’s a Dublin Derby. The games against them this year have all been tight and tough and I don’t expect anything different. They will feel that they should have won the game on Friday so they’ll be hurting and we’ve got to make sure that we’re ready for that.”

We were beaten at Richmond Park earlier this season so we’ll be eager to get a good result there this time around?

“Strangely enough I felt that was one of our better performances of the year. We had a lot of chances; we just didn’t convert any of them. It’s about going there and putting in a similar performance and hopefully converting one or two of our chances.”

Jack Byrne is out but you had Graham Burke on the bench on Friday and Ronan Finn returns from suspension, so is it good to get some bodies back for a tough fixture schedule?

“Yes, it is. Ronan is back and Graham is in a better position now to play which is good. Jack is out but Richie Towell will be ready to go as well. Neil Farrugia is out though, he’ll probably be either Friday or Tuesday.”