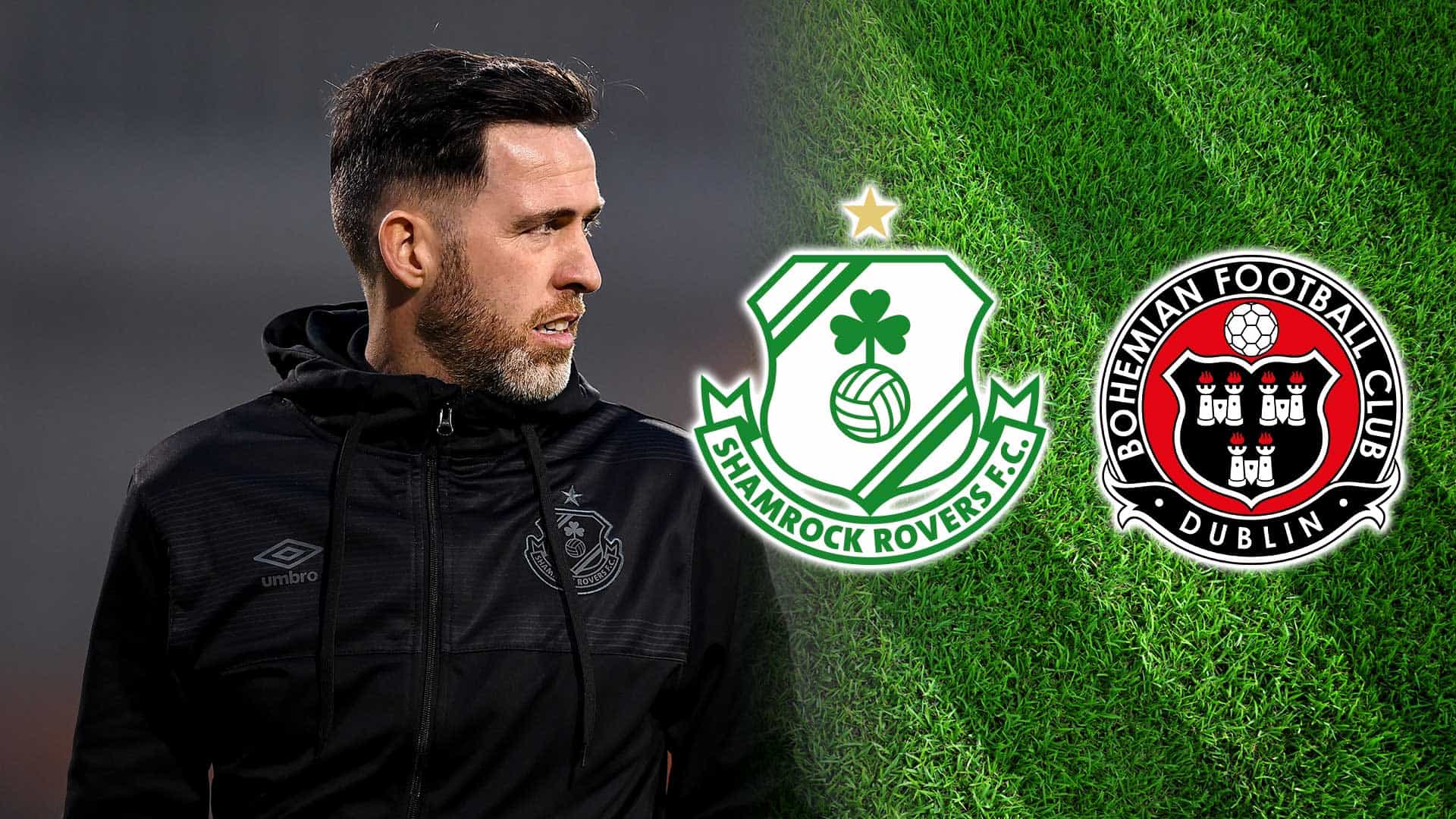 Away tickets for this fixture are SOLD OUT. Live coverage on LOITV

Was everyone delighted to take maximum points over the two Easter weekend games?

“We’re delighted. That was obviously the aim going into Friday, that we came out of the weekend with six points and thankfully we did. I thought we performed very well and took maximum points.”

There were a couple of chances for both teams in the first half. Was it similar to the Pat’s game in that the performance after the break was a lot more like us?

“I actually felt the performance before the break wasn’t too bad either, just that final bit wasn’t there. But the overall performance was good because we have to understand that the way Dundalk came to play, they came to stifle the game and make it hard for us. In the first half we controlled the game but were a bit sloppy in the final third. In the second half we improved in that area, we got our rewards and possibly should have added one or two more. “

Was there a lot to admire about Danny’s winning goal and how the move happened, not only Jack’s sublime pass?

“Yes there was because Gary did well, his weight of pass to Jack was brilliant. Jack’s pass is obviously really, really high quality and then Danny goes and finishes, so it was a high-quality goal all around.”

Rovers got a good win over Bohs in Tallaght earlier this season. Do you feel they will be a more difficult opponent in Dalymount this time around?

“It’s always a difficult game. Dublin derbies are always difficult. We’ve had a few of them this year and they are always tight games and I don’t see Friday being any different. “

Do the players and staff really start to sense the excitement around these big games in the days leading up to them?

It’s great to have put together this run of four consecutive wins but have we seen many times before that form can often go out the window in these Bohs games?

“Yes, because derby games are always tetchy. They’re always tight and competitive. You need a bit of luck on the night, that’s an obvious one in derby games. You need things to go your way and hopefully it goes our way on Friday. “

Will Graham Burke be fit for Friday?

“Graham could be OK. He’s done a bit the last couple of days and come on really well, so I imagine we’ll have him available for Friday.”