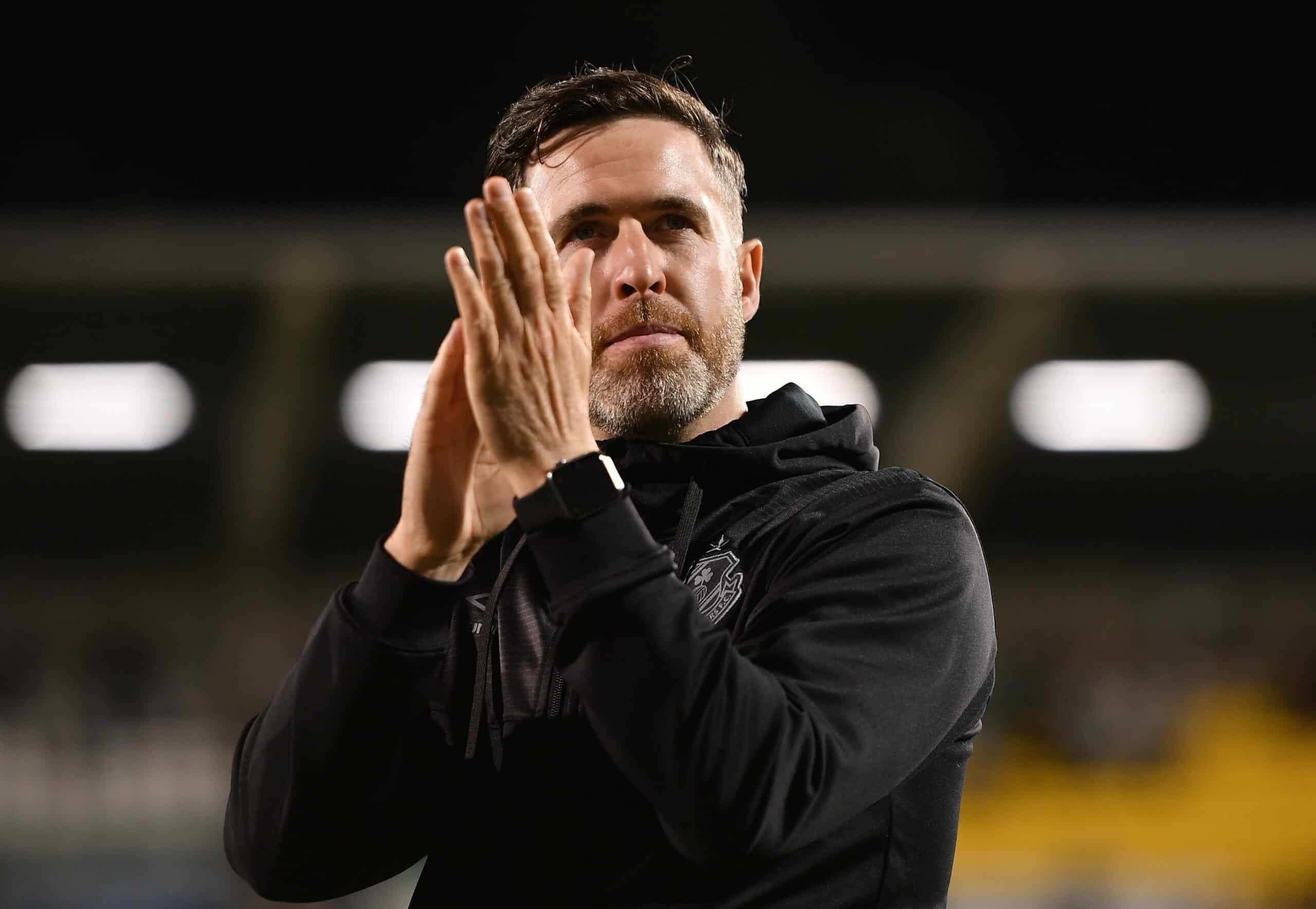 Tickets for away fans are now SOLD OUT. Friday’s match in Richmond Park is available to stream on LOITV. Kick off is at 7.45 pm

How happy were you to get back to winning ways against Drogheda?

“It was good to get the three points on the board and obviously to score three good goals. So we were happy to get back to winning ways.”

You made a few changes from Derry including Andy Lyons moving to left-wing back. Do you feel he can be comfortable there if called upon this season?

“We know that’s not Andy’s strongest position, he’s stronger on the right but we know he’s played on the left side before a number of times, so he’s comfortable there. The changes from the Derry game were more to freshen up the group with the quick turnaround in games.”

“It was a fantastic ball for Sean and it was a great run by Sean and a good finish. Then Jack’s goal is a great strike. He catches it really well and everything before it was really good as well. We were obviously really happy with the assist and the goal.”

A very decent crowd that turned up on a Monday night were treated to a man of the match performance by Jack as well as a good team display did you feel?

“Yes, again the crowd came out in their numbers which was brilliant on a cold Monday evening and hopefully they went home happy with some of the play. Some of it we still need to improve on and we will as time goes but hopefully they were happy with what they saw. I’m sure we’ll only get better as individuals and as a team, the more games we play.”

Were you disappointed that Drogheda were allowed back into the game by pulling a goal back and how did you think the second half played out then?

“We were disappointed with the goal we gave away because it was a sloppy goal from our point of view. There were a number of areas we could have stopped it and we didn’t. When they scored they had a five or ten minute spell when they were in the game. To be fair to Drogheda, they kept going and kept working hard but after that, we settled down again and thankfully Graham was able to get the third goal and finish the game off.”

You said that St Pat’s probably ought to have won the President’s Cup but we’ve had a couple of good wins and performances since then, so you’ll be expecting a much different game?

“I think we’re in a different position to where we were in that game in the President’s Cup. We’ve played another three games and we’re starting to get into our stride. Still not there but starting to get there. We’re a different team and we’re ready for a good game, a difficult game but we’re looking forward to it.”

It was two late winners at Richmond Park last season so we have enjoyed success there in recent years. It’s a tough place to go but always great when you do get a result there over one of your rivals?

“Yes, it is. We know it’s a tough place to go, it’ll be a full house I’m sure. But we’ve been good there the last few years and I expect tomorrow to be no different. It’ll be difficult but we’re in a good place and we’re going there ready to win the game.”

Are Sean Kavanagh and Neil Farrugia making progress and are there any new injuries?

“We’ll have to check on Chris McCann in the morning. Sean and Neil are doing really well. Hopefully, all going well, both of then will train next week.”