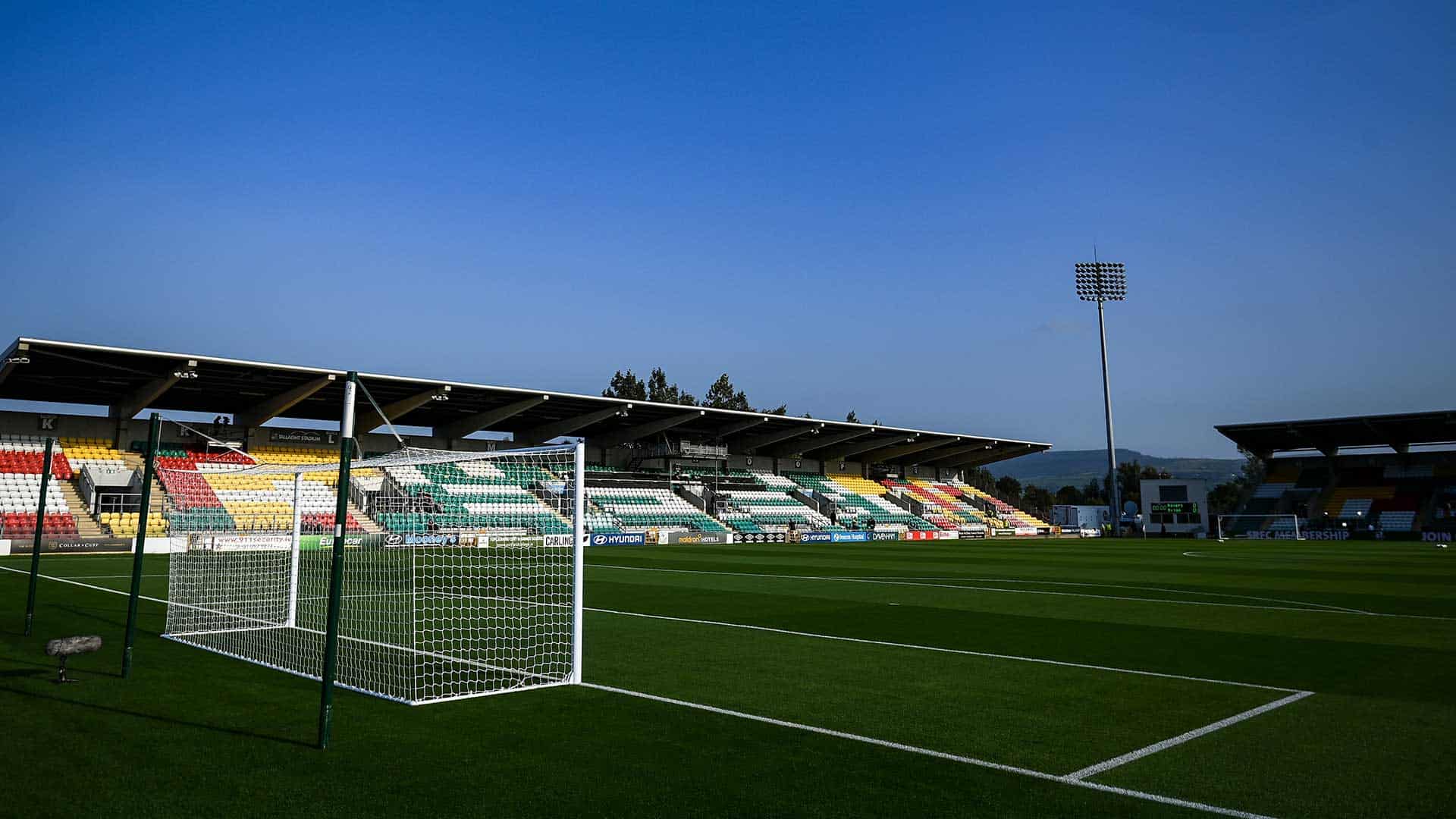 Shamrock Rovers F.C. welcomes the decision announced today by the FAI that Shamrock Rovers will kick off the new season at Tallaght Stadium against UCD on Friday February 18th with fans in attendance.

We look forward to welcoming back the thousands of Hoops fans that attended our last game, lifting the league trophy. On target to achieve a record number of Season Tickets sales, it promises to be a great occasion. Match tickets will soon go on sale now at www.shamrockrovers.ie/first-team-tickets/

The Football Association of Ireland can confirm the conclusion to the investigation around a fireworks incident at the Waterford FC v Shamrock Rovers FC fixture on November 5th last. This matter has progressed through the Association’s judicial process and an independent Appeal Committee has now ruled that the original decision to play the Shamrock Rovers FC v UCD AFC game on February 18th behind closed doors be set aside and the fine imposed on Shamrock Rovers FC be increased to €5,000.