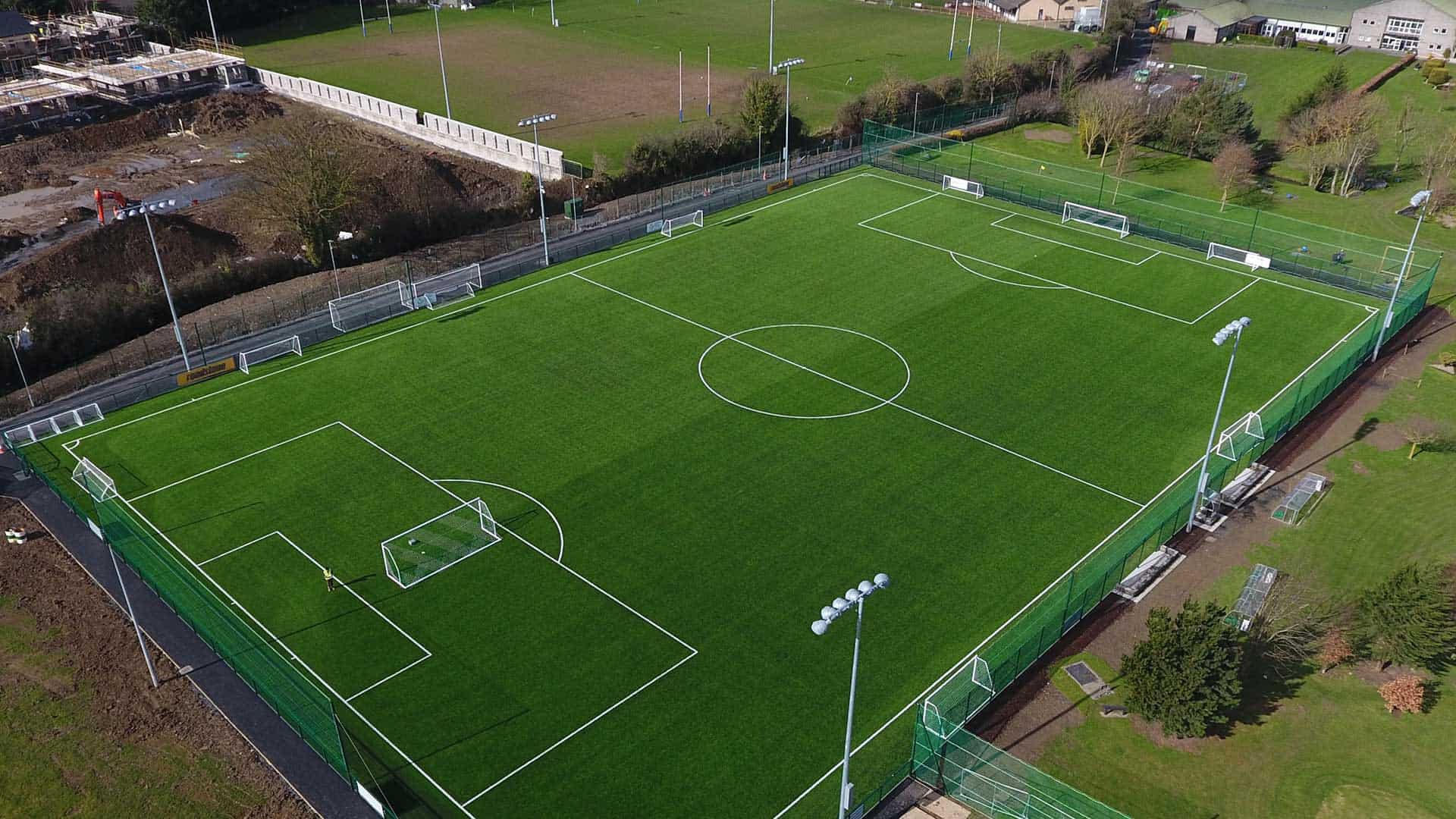 EA SPORTS National Underage Leagues will start on the week ending Sunday, March 6, and the fixtures for the first phase of each league have been posted. You can see the Shamrock Rovers phase 1 fixtures on each team’s dedicated fixture page. Please note that fixture times and venues have yet to be fixed.

The full fixture calendar, including qualification for phase 2, as well as Cup dates, can be downloaded here.