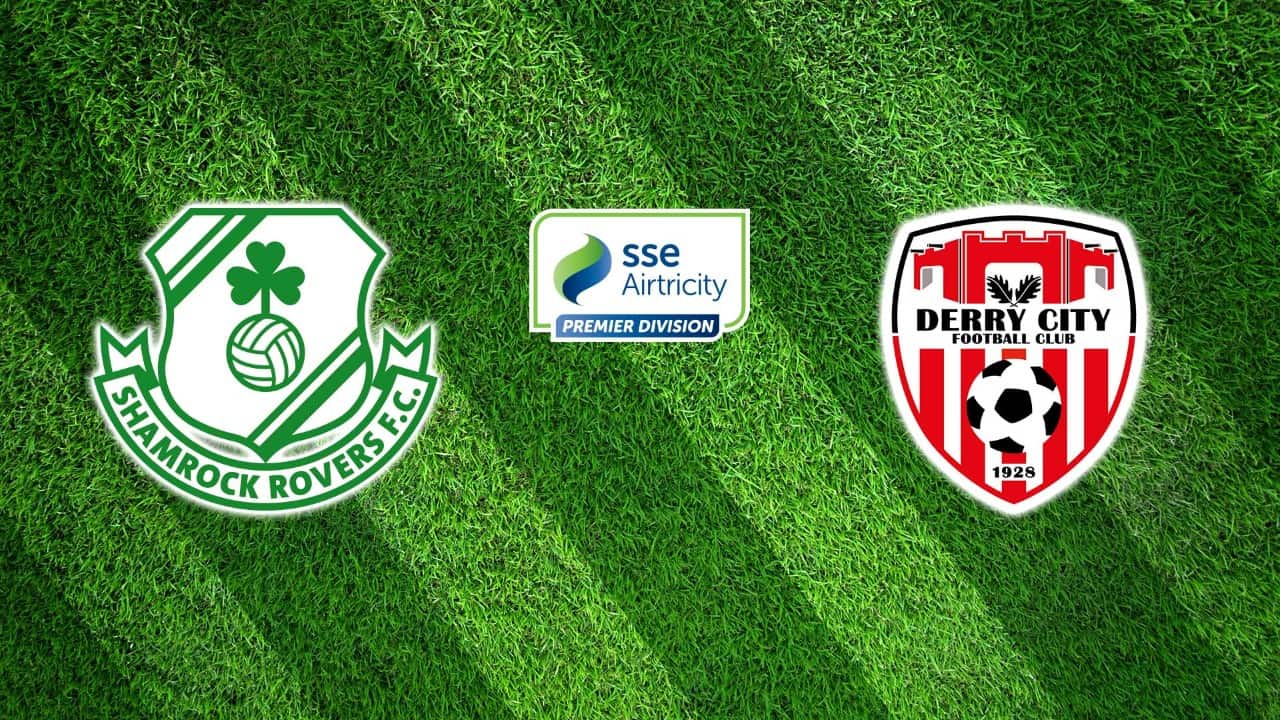 How delighted was everyone with such a big win in Inchicore?

“Everyone was delighted. It was obviously a Dublin Derby and we’re playing our closest rivals. We knew it was an important game, so we were delighted with the three points but more importantly parts of the performance, and the clean sheet was really good.”

Two last-minute winners away to our nearest rivals at Richmond Park, it doesn’t get much better than that, does it?

“No, it doesn’t. When you win games in the last minute it’s always nice, especially when you add in that it’s a Dublin Derby and that it was first against second, that just adds to it again.”

What did you make of the kind of game it was and our performance overall?

“It didn’t surprise us too much when you look at how they approached the game in Tallaght, in terms of their set up, but all we could focus on was ourselves and I thought we did that really well. We created four or five really good chances and the keeper made some good saves. So overall I thought the performance was good. We limited them to one header and that was really it. I thought we played well and controlled the game for most of the game.”

Did we have to cope with Pat’s strong threat on the counterattack all night?

“Yes, that is something we expected going into the game, going on their previous games against us and I thought we did that really well. We managed the game and contained them really well. Chris Forrester had a header and I think that was it, so we managed it really well. It was just a matter of being patient and keep moving around, keep probing away and waiting for opportunities because the way they set up was always going to make it tight.”

There was obviously an element of fortune to the goal but how good is the delivery from Dylan Watts to set it up?

“There is an element of fortune to the goal but to be fair to the group they kept pushing and kept going and if Dylan’s delivery isn’t on the money, then he doesn’t have to make that decision.”

Derry are one of the most consistent teams in the league in the last couple of months, what have you made of them?

“They’ve been good. They’ll work extremely hard like they always do and they’ve some good players. We know it’s going to be a difficult game but it’s one we’re ready for and one we’re looking forward to.”

They took a point in Tallaght earlier in the season, but Rovers played really well twice at the Brandywell, including that great 4-2 comeback, so we’ve had a good record against them in recent times?

“Yes, but like I said before the Pat’s game I don’t think it matters too much what we did last month or the month before when we played them. It’s about the next game. It’s about focusing on what they’ll bring and imposing ourselves on the game. I don’t read into what happened the last time we played.”

It’s a sell-out for Friday’s game in Tallaght. Do you and the players feel like things are slowly getting back to normal with attendances, and is that exciting?

“Yeah, it’s great to play in these grounds with the crowds back in. Sligo and then Pat’s last week, it was great to see the fans back in and it’s going to be brilliant to see 4,000 in Tallaght this week. We’re getting back to some sort of normality, and I think you can see the quality of the games around the league has gone up and the intensity has gone up since the fans are back in, which is great to see.”

Aaron Greene was back in the squad last week. Is anyone else back from injury for Derry?

“We’ll have to have a look at everyone today. It was good to get Aaron back on the pitch last week, but we’ll have to see how the others are in training. All have been progressing well.”