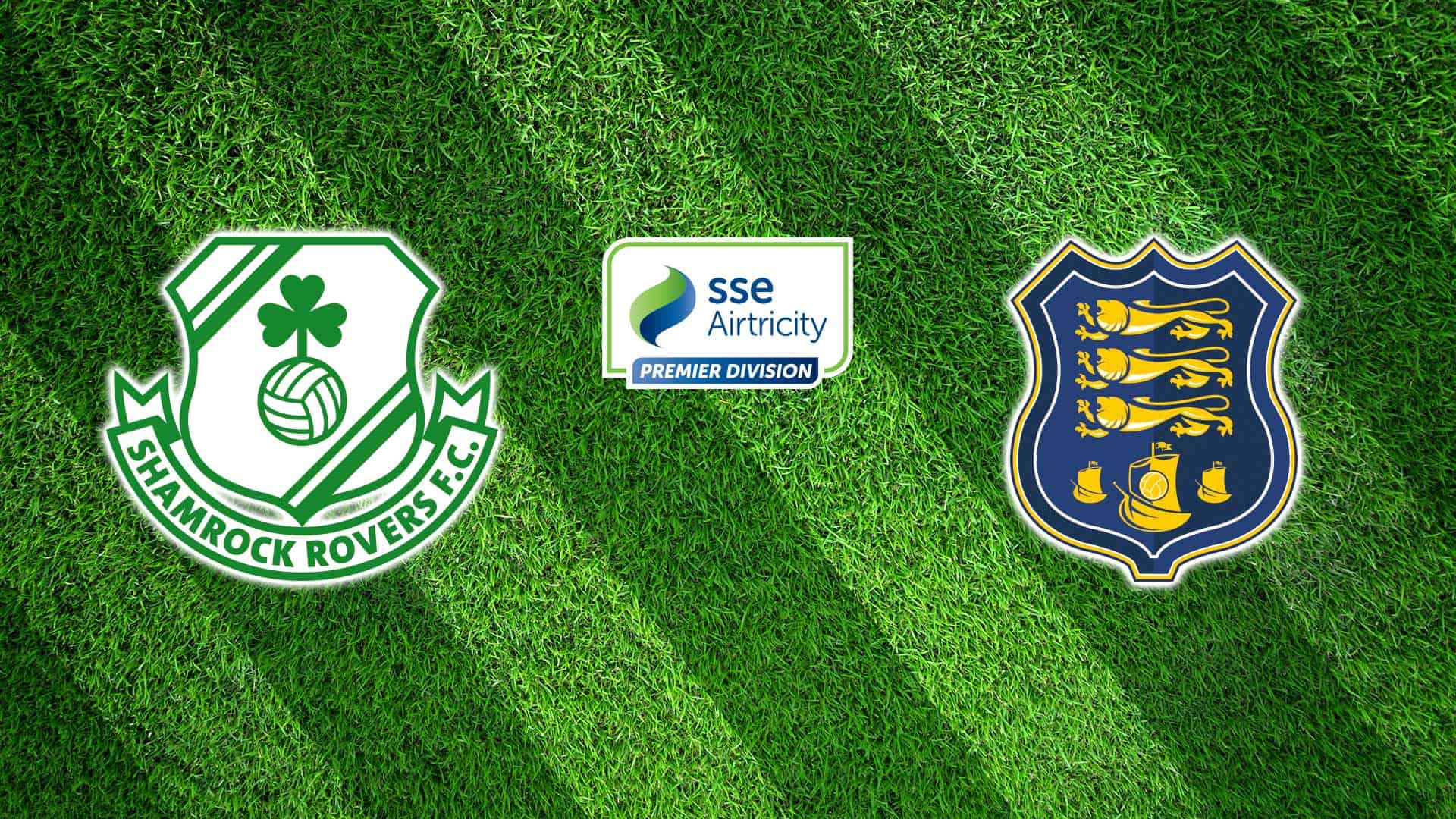 Stephen Bradley gave this update ahead of Friday’s encounter with Waterford. Kick-off in Tallaght Stadium is at 8pm, and tickets are available here

Did the team perform well enough to win the game at Finn Harps on Friday in your view?

“I thought the performance was OK and at times we were good. We obviously could have done better. If we don’t hit the post then it could have been a different game but overall, we were poor defensively for both goals and they punished us, so they deserved to win the game.”

Rory Gaffney had hit the woodwork in the first half and the second half equaliser, an own goal, came after a spell of pressure on the Harps defence. Did you feel we might go on and get another at that point?

“Yeah, I did. I felt we were becoming more in control of the game at that point, but we can’t defend like we did and expect to take points away from any game.”

Harps’ first goal was well worked and showed the sort of confidence and form they’re in but was everyone annoyed with the manner of the second goal conceded?

“It was a really poor second goal we conceded. The first goal from them is a well worked goal, it’s a good goal but the second one is poor from our point of view. We should have stopped it in so many areas and we didn’t.”

Was an impressive debut by Barry Cotter definitely one positive to take from the night?

“Barry did well, considering he’s only been in the group a day before that. He’s still finding his way, learning what we do and understanding what we do but it was a good start from Barry, and it’s a great platform for him to go and build on.”

Does the team still feel they’re in a very strong position in the league despite the recent losses, but at the same time, it’ll be important to get wins on the board this month with St Pat’s on our coattails?

“We’re obviously in a strong position. We’re top of the league. We’ve lost a league game and I think we need to relax and trust what we do. This team has lost six domestic games in two-and-a-half years. I think we need to understand that that happens. It’s football, it happens. We’ve had a little test and I’ve no doubt we’ll come through it. We’ll be fine.”

Waterford have been transformed under Marc Bircham. What are their strengths that we should watch out for?

“They’re very good. I’ve watched their last few games and they’ve been excellent. They’re a completely different team to the one we faced earlier in the season. We won the most recent game quite well but it’s going to be a difficult game. There were good signs at Finn Harps at times, so it’s a game we’re looking forward to.”

Will it be good to get back at home with an increased attendance against Waterford and hopefully make Tallaght a fortress again?

Is Pico Lopes back for Friday and are any of our injured defenders close to returning?

“Pico is back and then we’ll just have to check on everyone else. Over the coming weeks we’ll get them all back, but we’ll have to see over the next few days how they all are.”