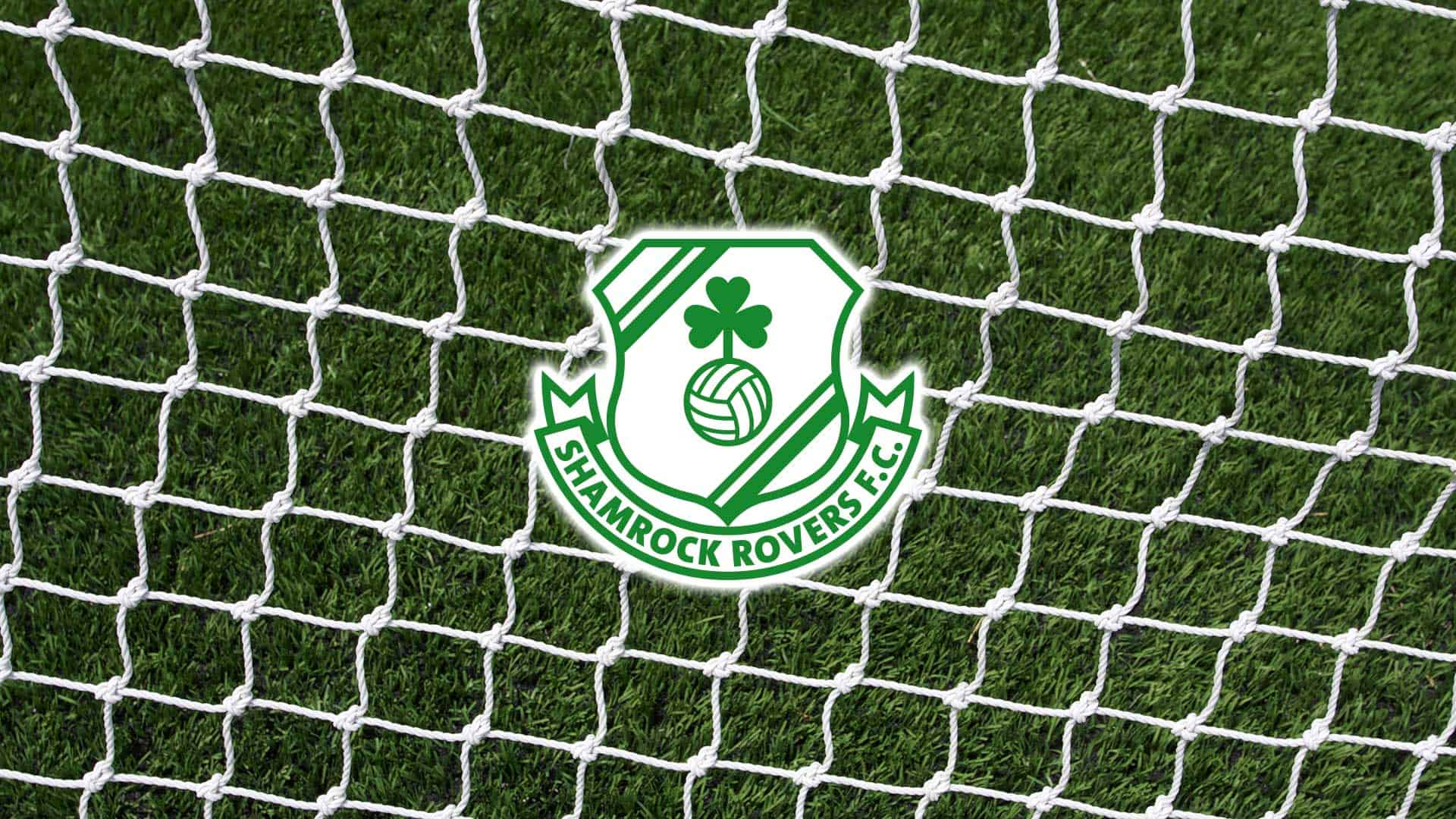 Sunday’s extra.ie FAI Cup match in Dalymount Park kicks off at 4pm. It is available to stream on loitv.ie

How disappointed was everyone to see the European run come to an end on Thursday?

“Everyone was disappointed. Players, staff and I’m sure the fans. Frustration and disappointment, that’s everything that comes with not going through, but it’s gone now. We have to accept it and understand why we didn’t perform to our best over two legs, learn from it and come back stronger.”

Did you think our best spell came midway through the first half when Aaron Greene, Ronan Finn and Graham Burke nearly scored?

“I think the game in the first 10 or 15 minutes was pretty even, there wasn’t much in it. They had an attack in the first few minutes but after that I thought we took over the first half and we were very good. We had a number of shots that the keeper had to make saves from and Aaron’s one went by the post as well. So, I’d say that was our best spell in the game really.”

We were already missing Lee Grace for this game and then to lose Sean Hoare to injury during the first half and be forced to change formation, was that disruptive?

“It’s always frustrating when something like that happens because you work all week on how you’re going to play but there’s obviously nothing Sean can do about it. He’s passed the ball and as soon as he passed, he’s felt his groin. It’s very unlike Sean to come off with any injury because he’s strong-minded and strong physically so we knew once he came off it was something serious. But it was frustrating.”

How disappointed were you with the goal we conceded and did that effectively kill the tie?

“We’re really disappointed because I thought we managed that side of the game really well, something we didn’t do over there. They’d one chance early in the game but other than that, we defended really well. When we had the ball, our positions were really good and our transitions were good but for the goal we were sloppy in midfield and against that level of players, if you give it away like we did, it was two passes and it’s in the back of the net. Nine times out of ten, Alan saves it quite comfortably, but it probably sums up our two legs, that goal. To be fair to them, after the goal they knew the tie was done and they managed the game really well.”

Was it nice to see Liam Scales get a great send off from the fans after the game like that?

“I must say I thought the fans were unbelievable on Thursday. Even in the game when the tie was done the fans were incredible. They helped us so much and it’s always difficult when something like that happens, when you’re down in the tie, when you’re pushing to win the game and they score but they were fantastic. And it was fantastic for Liam. He deserves that, he’s been unbelievable for us. I’m delighted that we got the 3,500 fans in to see him for his last game for the club because he’s been brilliant for us. It was brilliant to see that send-off for him from the fans.”

You said from the start that Flora were a very good team but do you think people on the outside underestimated them and they showed good quality over the two legs?

“It doesn’t interest me what people on the outside think. I know when we analysed them a few weeks back what we saw, and it was a team that was defensively really well organised and going forward have really clever players who are sharp, quick and make good decisions in the final third. We knew that they were a good side. It’s important what we think inside, it’s not important what people on the outside think. Maybe because people didn’t know much about them, they didn’t show them much respect but when you watch them you see that they’re a very dangerous team.”

Are you confident this team is more than capable of getting back to this stage in Europe again a year from now and give the club another opportunity?

“This team has been fantastic and had one-off night over in Tallinn and it’s cost us, it’s as simple as that. Do I think they’re a better team than us, no. They were the better team over the two legs and deserved to go through. They performed better on the two nights overall. We just had an off night in Tallinn and it cost us but I’ve no doubt that that experience, that hurt, and frustration will make us better and we’ll come back stronger for it.”

Are the team eager to bounce back in the Cup against Bohs now?

“I’ve always said that Europe gives you opportunity and that opportunity didn’t quite work but our priorities are always domestic, they’re always the league and the Cup. Obviously, it’s back to that on Sunday and what a game to come back to. A Cup game and a Dublin Derby so it’s one we’re really looking forward to.”

The 2019 semi-final was the last derby in the Cup at Dalymount. Will it need a similarly good performance to beat this Bohs side?

What players are missing on Sunday?

“Lee Grace, Sean Hoare and Sean Kavanagh, and obviously Neil Farrugia is still a bit away.”