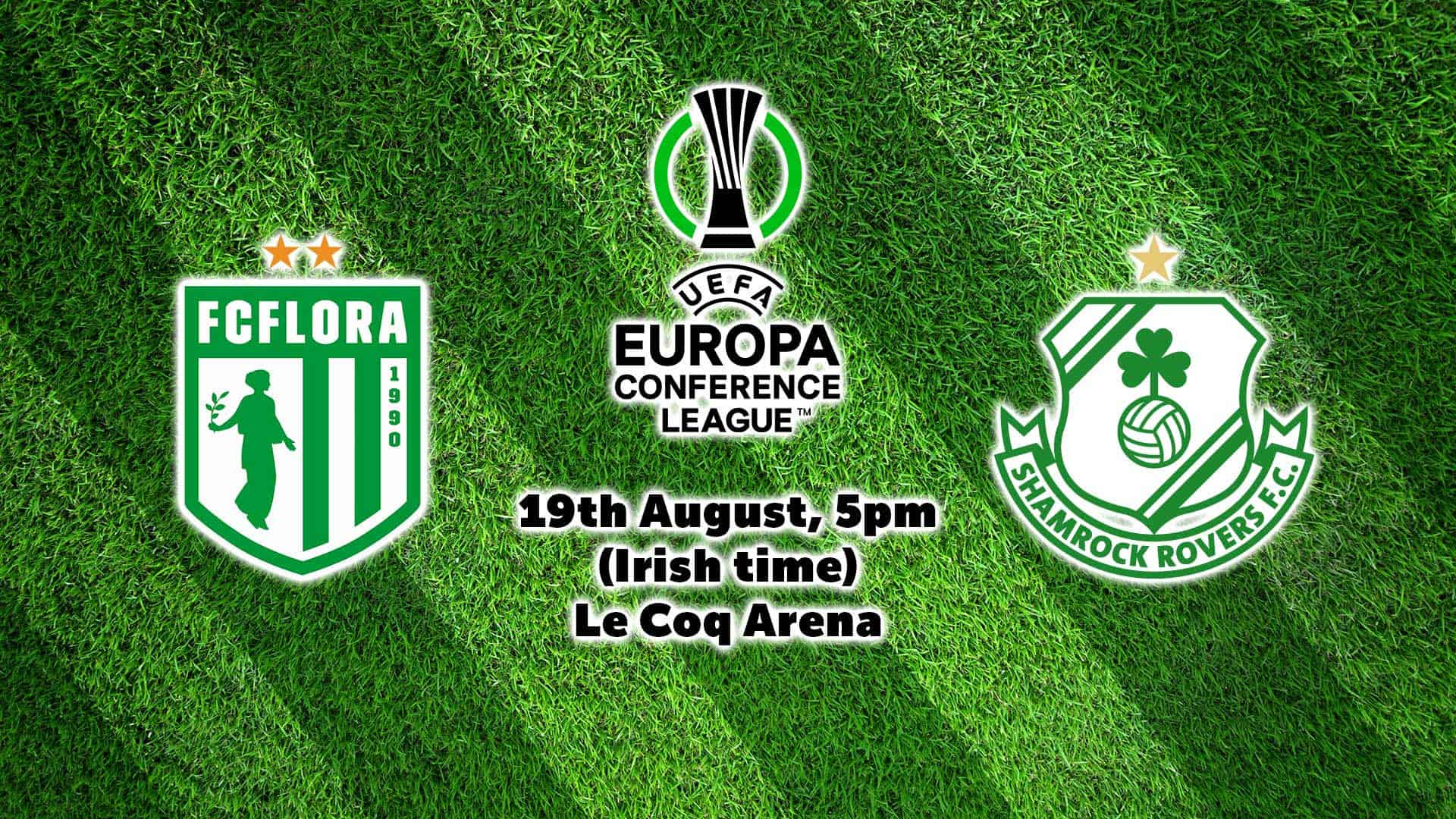 Another good win in Drogheda on Sunday. What did you think of the performance?

“It was another very good win on the back of the European game and the travel on Thursday. I thought for 60-65 minutes we were very, very good. We controlled the game and played some good football and created chances. I thought the last 20 odd minutes we were a bit leggy and I think you could see Thursday came into play but thankfully we held on and got the win.”

How did we go about breaking them down on what is a tight pitch and in a game that didn’t have too many clear cut chances?

“I thought we played really well. They moved the ball at a good tempo. The clear cut chances can be a bit false because there were a lot of blocks in the box, a lot of deflections in the box that we had shots from. So overall I’m happy with how we played and the chances we created.”

Rovers fans were complimentary of the patience and the build-up play for Aaron Greene’s goal, what did you appreciate about it?

Could we have held onto the ball a little better in the last 20 minutes of the game as it seemed to invite pressure from Drogheda, or was it mostly down to legginess as you’ve said?

“It’s very easy to play the perfect game when you’re watching but you have to respect that the players have had a really tough game in tough conditions, with travelling back in the early hours of Friday morning. It’s going to catch you at some point. Thankfully when it did come onto us we were 1-0 up and we were quite comfortable in the game.”

Why do you feel we’ve been so successful in avoiding the so-called European hangover this season, results-wise?

Ronan Finn and Alan Mannus will have good memories of Flora Tallinn from ten years ago when Rovers beat them in the Champions League but they seem to be a much better team nowadays. What are their strengths and style from the games you’ve watched?

“They’re a very, very good team and probably the strongest we’ve faced this year. Their last game when they got beaten [by Omonia Nicosia on penalties], they should have won the game comfortably because they were very good. They’ve a lot of energy, they press really well, they play good football and create chances. They’ve been the best team over here for the past two or three years and I think you see that when you watch them play.”

Eight wins in a row all competitions, it’s Rovers’ best winning run since 1987, so we couldn’t be in better form ahead of such a big opportunity for the club?

“We couldn’t be going into the game in better form. We’re playing with confidence. We know it’s a difficult tie but it’s one we’re more than ready for and we’re looking forward to it. The players are in really good shape going into it.”

The weather will be a lot different to the heat of Slovakia and Albania, and do you also anticipate that Flora will really have a go at us being at home in the first leg, without the worry of the away goals rule?

Any injuries or suspensions going into Thursday?

“No suspensions but there’s one or two knocks, Lee Grace and Aidomo Emakhu, so both will struggle for tomorrow night.”