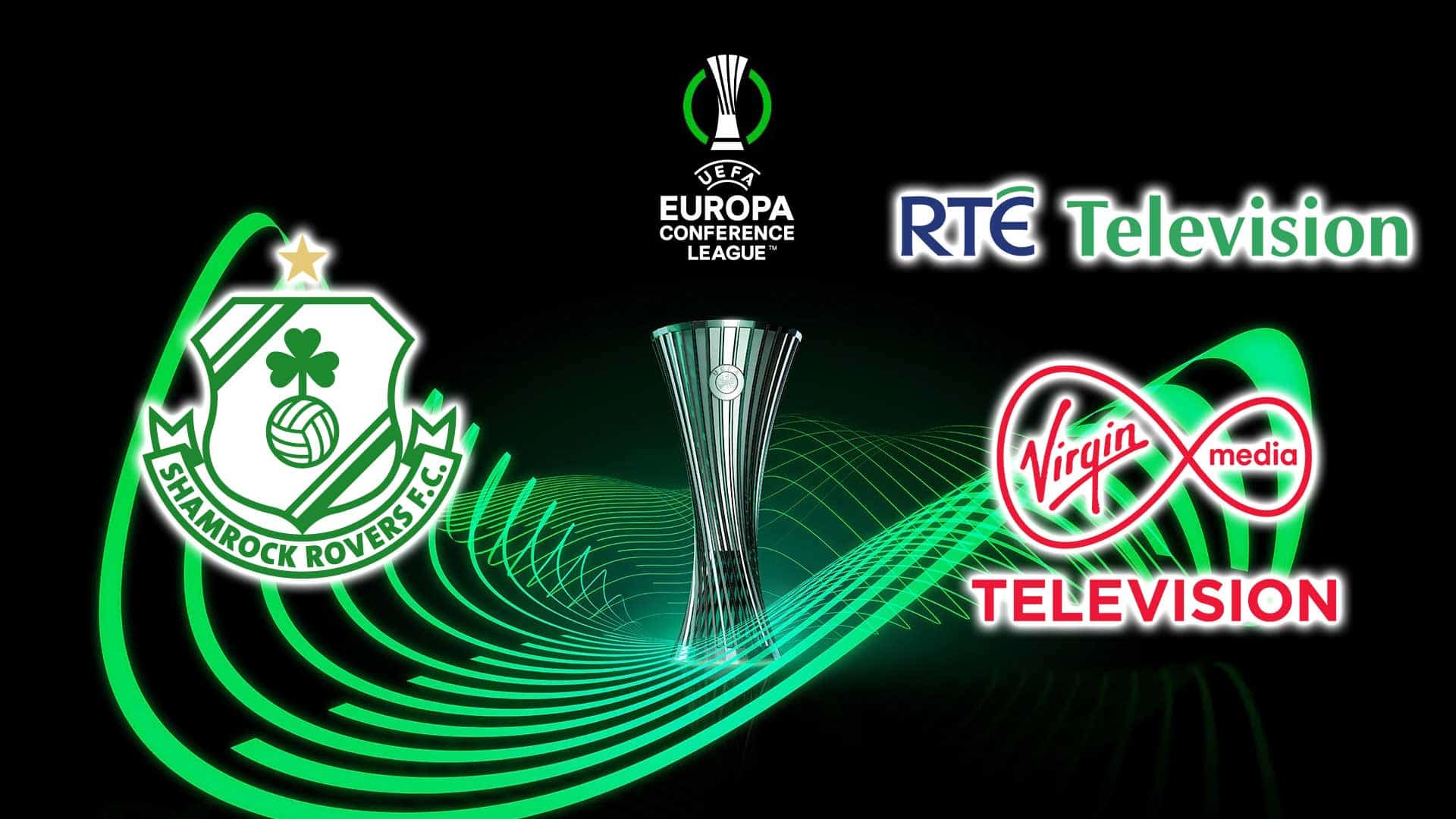 The first leg in A. Le Coq Arena, Tallinn takes place on Thursday 19th August with a 5 pm kick-off (Irish time). This game will be broadcast live on Virgin Media Two and Virgin Media Player.

The home leg in Tallaght Stadium a week later will have a 7.45 pm kick-off and will be broadcast live on RTÉ2 and RTÉ Player.

Whilst preparations were being put in place to offer a live stream of the games on club channel SRFC TV, the club is delighted that both games will now be available to the maximum potential viewership. We are delighted to have both Virgin Media Television and RTÉ TV partner with us in Europe.