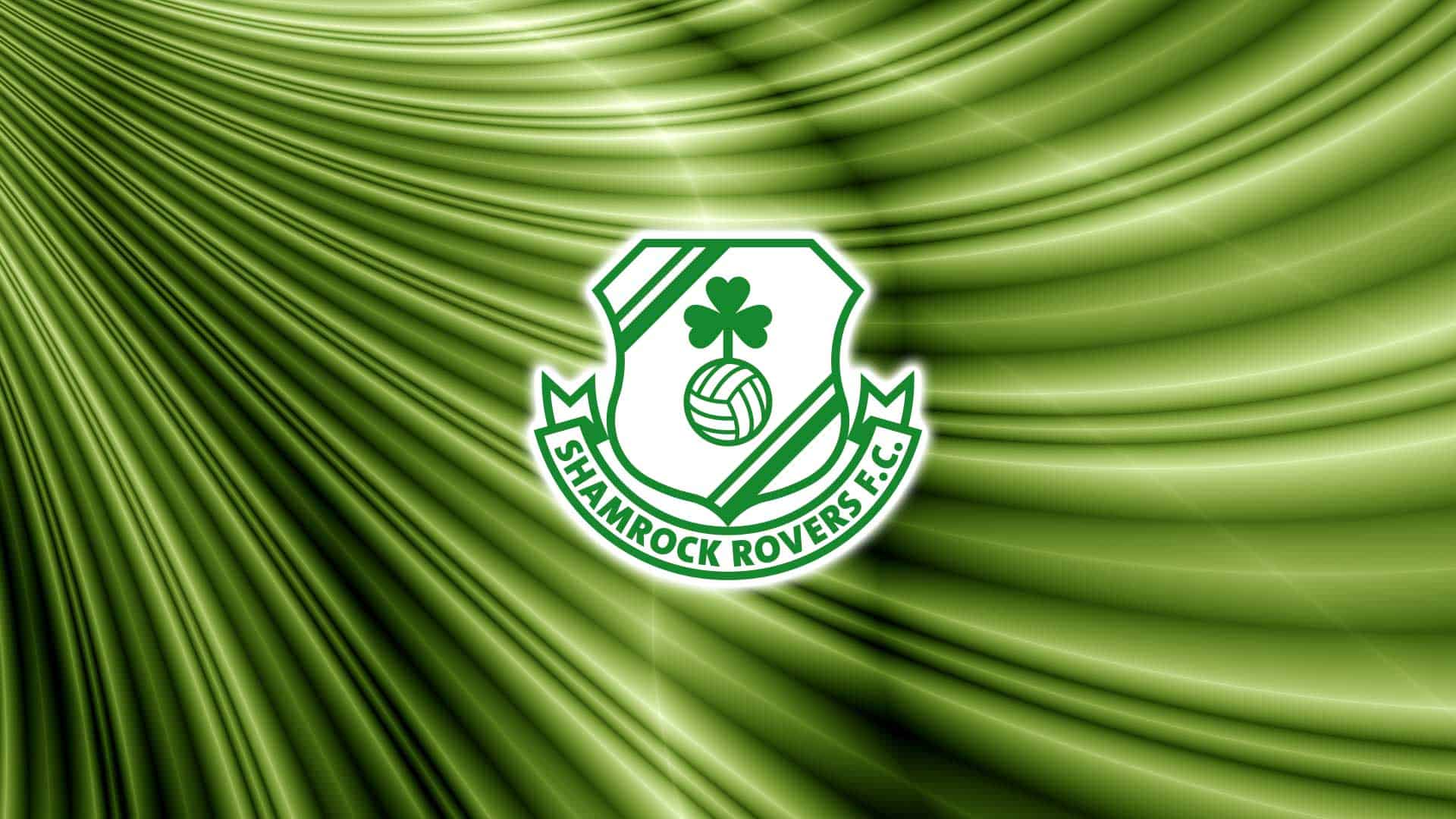 Our next match is away to Drogheda United in the League this Sunday, kickoff at 3 pm, coverage on LOITV.

Then, we travel to play FC Flora in Tallinn on Thursday 19th August, with a 5 pm kickoff, Irish time. Please note that the UEFA ban on away supporters announced in June remains in place for this round. Coverage details will be announced early in the week.

The league fixture against Bohemians, originally scheduled for August 20th, has been postponed.

We face FC Flora in Tallaght in the return leg of the play-off, kickoff is at 7.45 pm on the 26th August. Ticket purchase details will be sent to members and season ticket holders once details have been finalised.

Finally, for August, the FAI Cup second-round match against Bohemians will take place in Dalymount Park on Sunday 29th, with a 4 pm kickoff. There will be no ticket allocation for away fans, and the match will be covered on LOITV