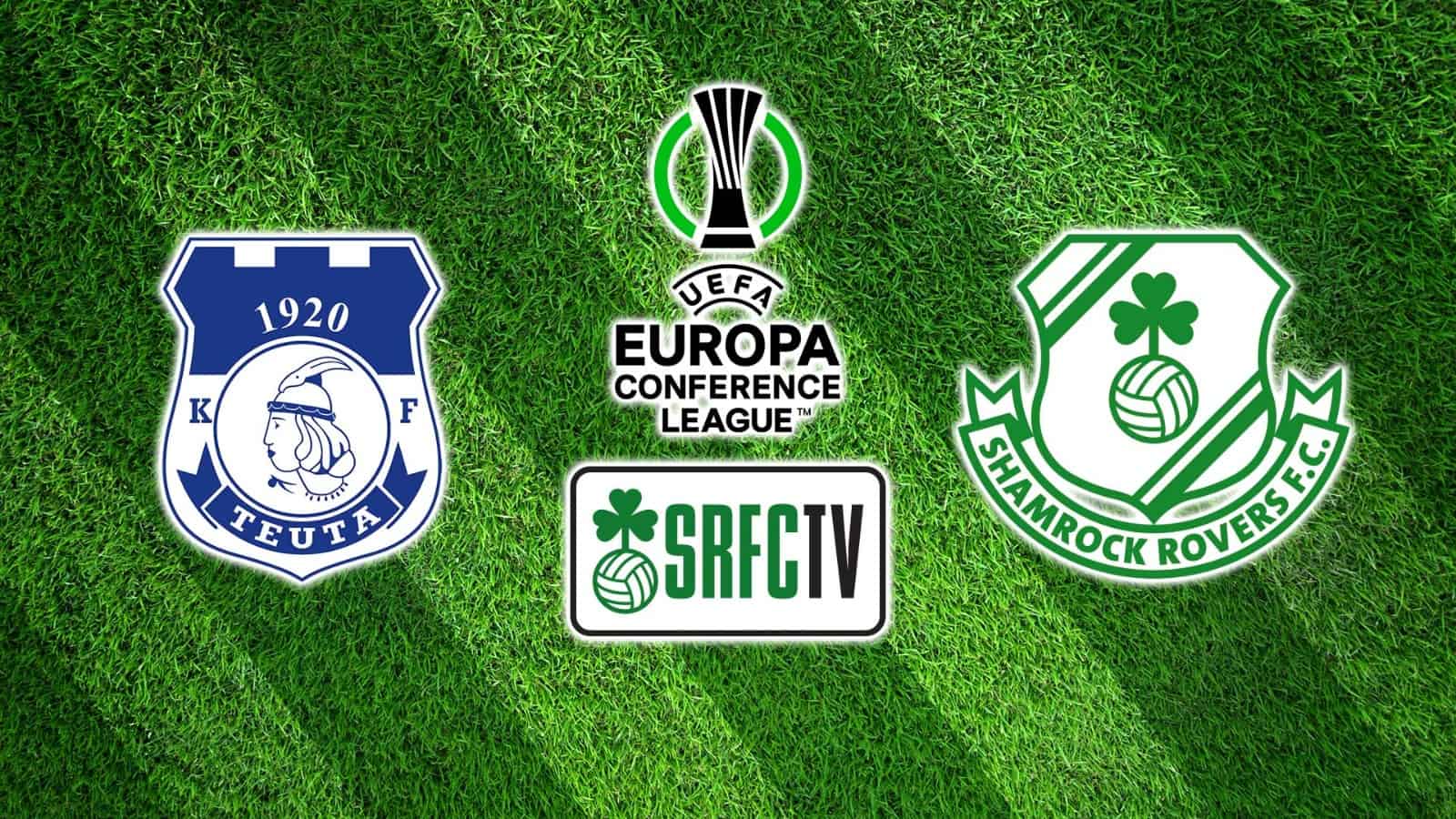 Yet another late goal won it against Longford which saw fantastic celebrations from players, fans and staff alike when Liam popped up?

“It was great to get the late winner. We were obviously pushing and missed a few chances. Their keeper made some great saves. So, it was important that we got the three points and thankfully we did late on.”

Did you sense a bit of frustration growing in the stadium as time was running out because the three points were so important, even though the players did remain patient?

“I think we’ve got to understand that we’ve got to trust what we do – players, staff and fans. We’ve shown on a number of occasions that we’ve just got to keep trusting it and do what we do until the final second. We can’t let that frustration become part of what we do because there’s going to be times when we are going to leave the ground frustrated, because we won’t get what we feel we deserve in terms of maximum points. But nine times out of ten it will be enough, and we’ve just got to stay with it and not get frustrated.”

Rovers laid siege to the Longford goal towards the end and could have easily scored before that, most notably the Burke header off the post?

“Yes, if you look back at the game, we had a lot of chances and we should have taken a couple of them, but we didn’t. Their keeper made some good saves but credit to the players they kept probing and kept pushing and, in the end, we got our rewards with Liam’s header.”

You made seven changes to keep things fresh with Chris McCann and Max Murphy making their first start in a long while and Aidomo Emakhu earning his first ever start after his dream goal. Did he look very lively?

“Aidomo showed real bits of quality and Max did well. It was great to get Chris back on the pitch. He’s been out for a number of weeks with injury, so it was great to get some minutes into him. He came through it with no problems.”

When did the group fly over to Albania and what do you make of the pitch and the surroundings?

“We flew over on Tuesday and we actually haven’t seen the pitch yet because we’re staying quite a bit away. We’re training this evening, so we’ll go there and get a good feel for it.”

How are the players acclimatising to the heat and will it be difficult to play football in?

“There’s no getting away from it, it’s very hot but thankfully by the time kick off comes around it’s calmed down quite a bit. We’ll be fine. It is what it is and there’s no excuses. We’ll manage it right and get ready to go with a game plan to win the game.”

Are you expecting a different Teuta team from the first leg now that they have to come out and play?

“Yes, because when you watch all their home games they’ve come out and played and shown that they have some really good players. I think tomorrow night will be no different. They’ll come and play, and I think we’ll see a totally different game from them. We’ve got to be ready for that.”

Are the players in a very confident mood, not only because the form we’re in but because many of them have played well in European away games before and risen to the occasion?

“We’re a very experienced group in Europe. We know what it takes. We’ve been together a long time; we’ve played in a lot of big games and played in Europe a lot. So, the players are ready and focused and going into this game in really good form. It’s one we’re really looking forward to.”

“No issues at all, everyone came through Longford OK.”