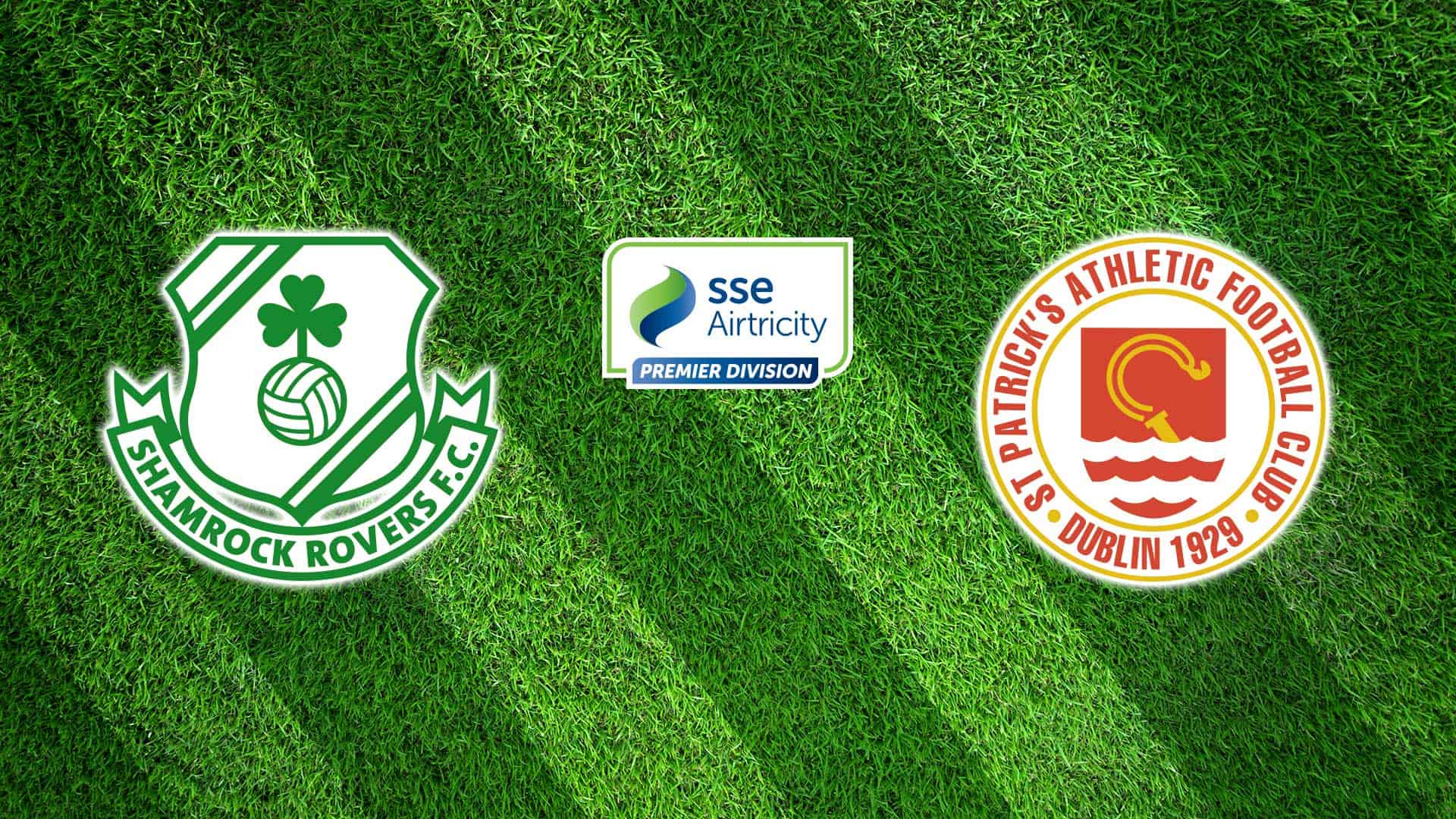 Did you feel there was some really good football played in the first half against Galway and Rovers looked very comfortable?

“I thought first half we were very good. Every part of our game was good and of high quality and we obviously got the two goals as well which was pleasing.”

It was Rory and Dylan who scored what were two good team goals, you must be quite happy with these kind of goals we have been getting in recent weeks?

Galway did apply some pressure in the second half and could have scored a couple of goals?

“You have to respect that Galway are second in the league for a reason. John Caulfield is a very experienced manager who has been around a long time and won every trophy in the country. So, we knew there was going to be a point in the game when they were going to have a real go and that came in the second half. To be fair to Galway they were very good in the second half and came close on a couple of occasions.”

How nice was it to get the clean sheet and be in the next round of the Cup?

“That’s always the aim, to get into the next round. We did that and the most pleasing aspect was that we got the two goals and the clean sheet.”

Friday also saw a first team debut for Conan Noonan. Is Conan a bright prospect at the club?

“Conan is one that we really like. He’s been training with us for a long time, and it’s been waiting for the right moment to get him on the pitch. He has a fantastic attitude; he works really hard and obviously has ability. Hopefully, Friday is the first of many appearances for this club for Conan.”

St Pat’s have been in pretty good form since the mid-season break and stayed in and around the top of the table, so is there a lot of anticipation around this visit to Tallaght?

“I’m sure there is from outside. Pat’s have had a good season so far. They’re up and around the top and have been from the start so we know they’re a good side. We know what they’ll bring to Tallaght. We’ve got to be ready for that and I’m sure we will.”

Rovers and St Pat’s games have all been tight in recent seasons – Danny Mandroiu’s magic was the difference in Inchicore last time out – do you expect the same especially at such an important stage of the campaign?

Danny Mandroiu and Sean Hoare weren’t in the squad last week. Are they OK and are there any new injuries or suspensions?

“Both are fine and trained all week. Neil Farrugia is long term but Chris McCann is back and everyone else should be OK.”