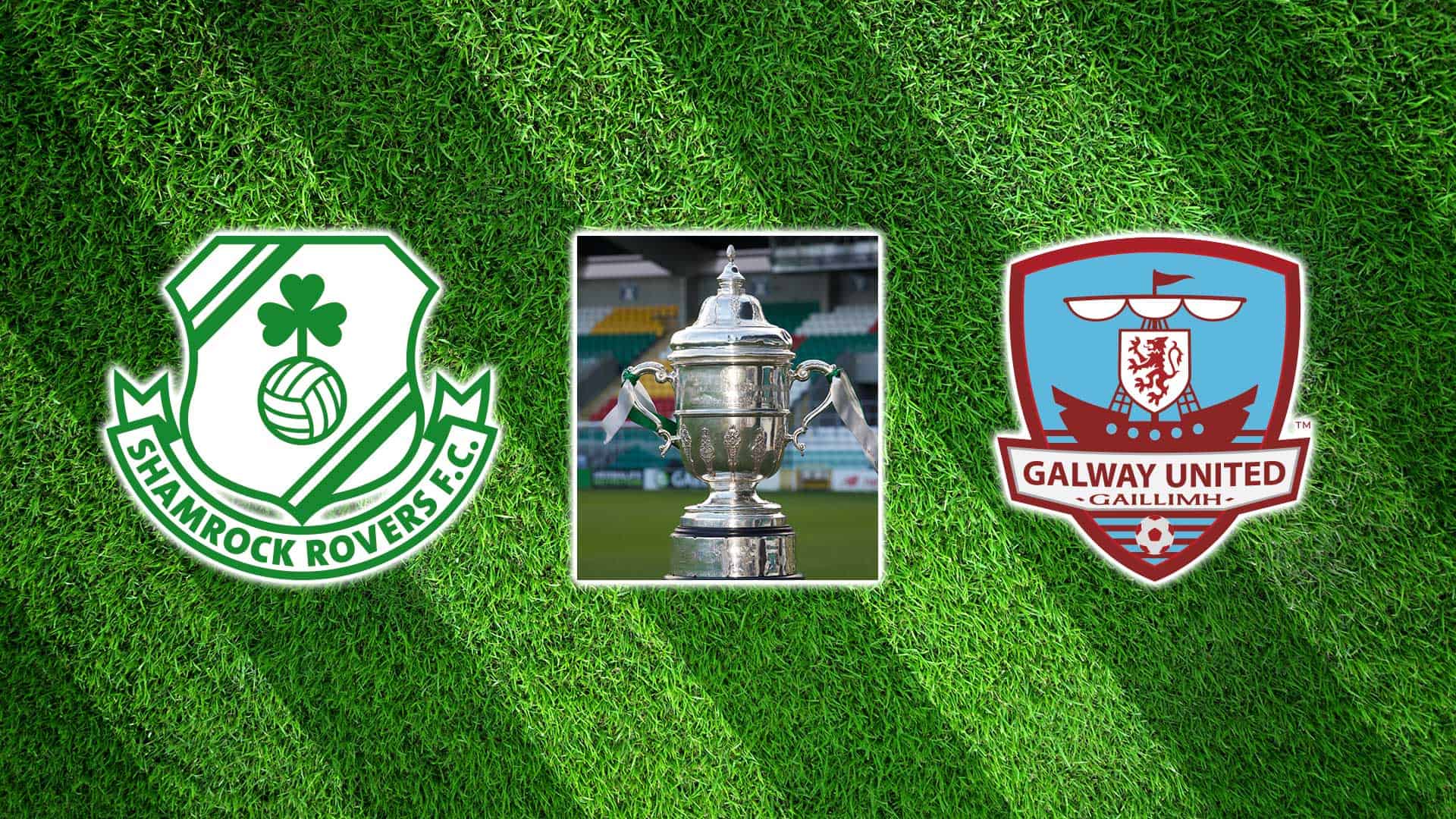 Q: Stephen, we had to dig deep for a great comeback win in Derry. What were you thinking as we found ourselves 2-0 down so early?

A: Just that we needed to make sure we didn’t concede again. Obviously, we were 2-0 down, the next goal was really important, thankfully we managed to get that, then it was about getting in at half time and regrouping.

Q: Our first goal by Graham was well worked, but did you feel the equaliser by Ronan, in particular, was an exceptional team move?

Q: Your double substitution at half time did the trick as Rory Gaffney and Richie Towell both scored. How pleased were you with their impact and the second half performance in general?

A: Like I said, the second half the players were excellent. Richie and Rory, we know they’re top players and we know what they bring to the group. We had to be careful, because they obviously had a heavy game on Tuesday, but both were excellent when they came on and gave us the energy and the lift that we needed.

Q: Do you feel that in recent weeks against Dundalk, Slovan and Derry this team have really turned on the style, but at the same time, there is still room for improvement defensively?

A: Yeah, there’s always room for improvement. Whether we win, lose, draw, we always review the game and look for areas to improve and like I said, the players have been excellent, but there’s still more improvement in us. We need to get back to keeping clean sheets, and that’s not just the defenders or Alan (Mannus), that’s everyone, as a unit we need to make sure we keep clean sheets

Q: It was Sean Kavanagh’s first game in nearly three months and we saw first team debuts for Dean McMenemy and Dylan Duffy as well. How do you think those lads did?

A: Dylan (Duffy) was obviously a really late one. I thought Dean (McMenemy) did well, he played really well, and he followed that up with a good performance for the 19’s up in Drogheda. He’s done well, Dean. He has a really good attitude and works really hard. It was great to get Sean Kavanagh back on the pitch because we know how important he is for us. He’s had a really frustrating time of it, the last year or so, trying to get a run of games, but hopefully it’s the end of his injuries and we can get a clear run of it for Sean.

Q: Our Under 19’s travelled to The Brandywell and there was a lot of uncertainty around which players would be allowed to play, even very close to kick off. Was it kind of a chaotic day for everyone involved?

A: Yeah, it was. It wasn’t ideal preparations for any game, especially when you’re travelling 3 and a half hours to go and play a game. Obviously, we had all the players having to drive up and then we had the young lads on the coach, so it was quite different to a normal games preparation, and maybe that was part of why we started so slowly, but look, like I said, the players showed tremendous character and togetherness to come back and win the game

Q: Galway have been in great form recently under John Caulfield. What do you expect them to bring to the Cup tie in Tallaght?

A: A really difficult game. I’ve watched their last few games. They’re doing really well. We know John (Caulfield) is a top manager, and he’ll have them right at it tomorrow night. They’ll come with no fear, it’s a free shot for Galway, and we’ve got to be ready for that. We’ve got to respect that, and make sure that we give Galway the respect we gave Slovan and the respect we gave Derry, because anything less will give Galway a right chance of winning the game.

Q: Rovers have been in the last two FAI Cup finals and Friday is the first step if we want to be back there again this year, isn’t it?

A: Yes, we’ve been lucky enough to get there the last couple of years and we want to get back there again this year. And if we want to do that, it starts tomorrow night with Galway. We’ve got to respect what they bring to the game and respect how well they’re playing, and make sure we’re ready for that.

Friday night’s game in Tallaght Stadium kicks off at 8pm. It is available to stream exclusively on LOITV