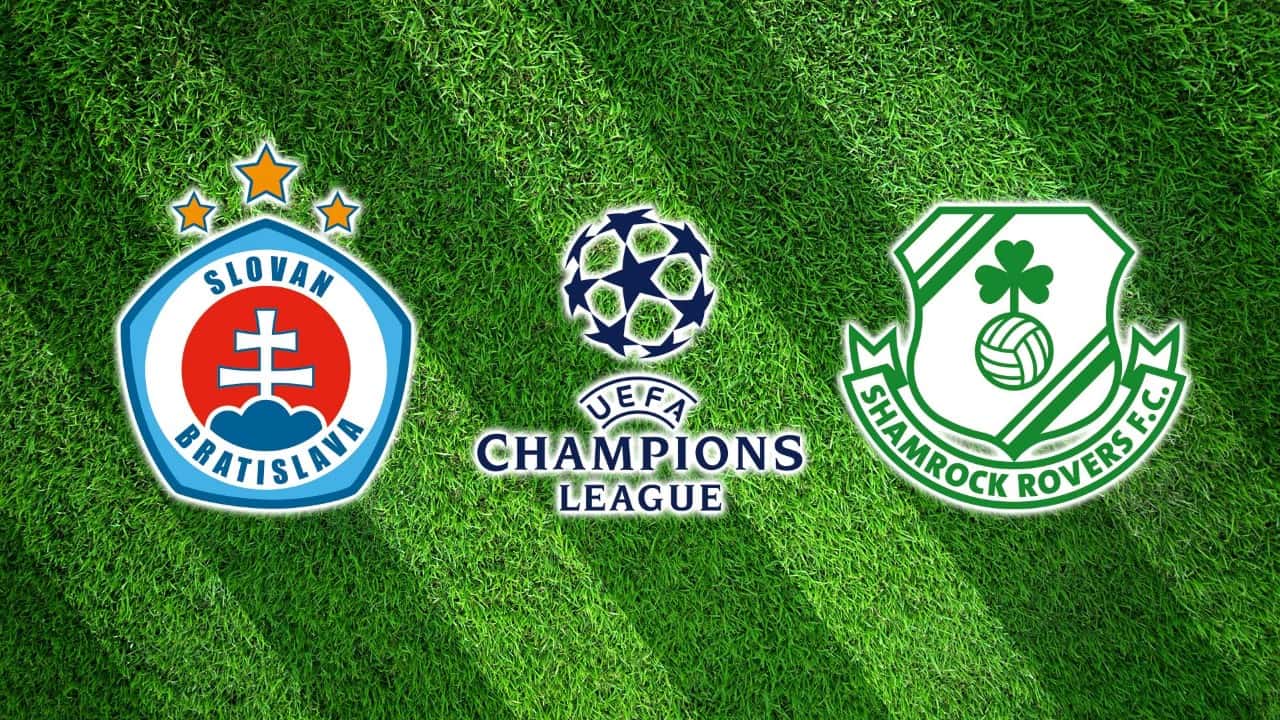 Shortly before the start of our Champions League Qualifier against SK Slovan Bratislava last evening, our website came under a sustained Denial of Service (DOS) attack which blocked access to the site and to the live stream of the game. The attack, which originated from IP addresses in Russia and the United States, began at 17.25 and prevented new connections to the stream. Anyone already logged in and connected was unaffected.

Quick and decisive action from Mark Lynch and Bill Gleeson identified the part of the website that was being targeted, which allowed us to shut down the attack and bring the website back online. In parallel, our streaming partner, InPlayer, also reacted quickly and moved the hosting of the live feed to one of their platforms. By 17.59, the stream was back and live for all users.

While the reaction of InPlayer and club volunteers in managing this external attack was exemplary, we do recognise and regret the significant disruption caused to fans who had purchased the stream. As such, we will make a full refund available to any supporter who wishes to avail of it.  Requests for refund should be addressed to https://support.inplayer.com/ before midnight on Friday the 9th of July 2021.

Any subscriber to the stream can also watch back the full match recording on the link provided which has been extended to midnight on Friday.