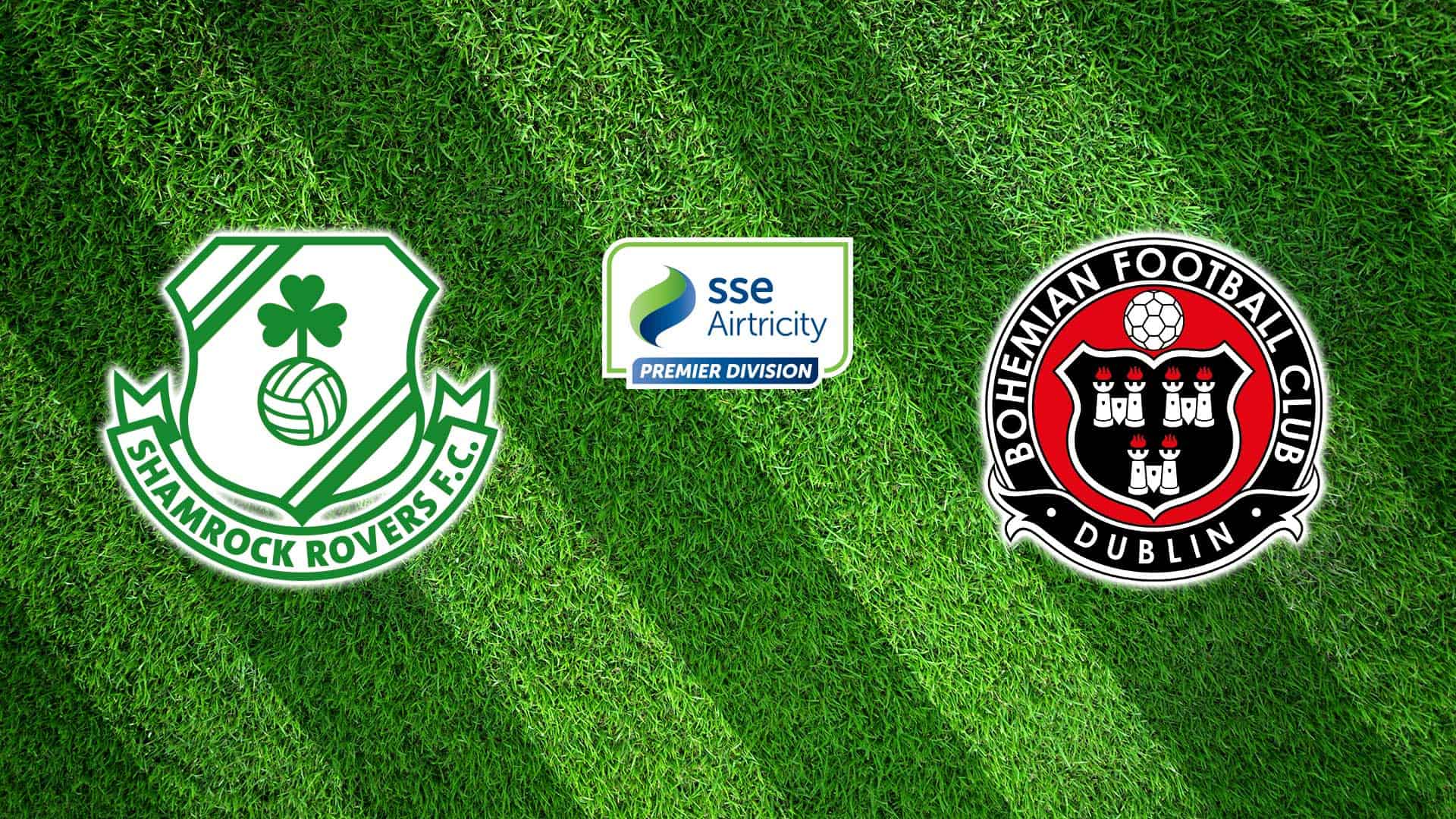 Stephen Bradley spoke to shamrockrovers.ie before Monday’s trip across the city to Dalymount Park:

How pleased were you with a high scoring win in Waterford on Friday?

“We were delighted with the win and it’s good to get the four goals. It had all the makings of being a tricky game in terms of them coming off the back of a win and their first night having a crowd back, those elements. But I thought we managed the game well.”

What aspects of our performance were you most happy with?

“Obviously the four goals. We had chances against Finn Harps and didn’t take them so it was really pleasing to see that ruthless streak in the final third.”

We were unfortunate with the deflection for their goal but they had a few chances in the first half. Defensively in general did you want us to tighten up after the break?

“It was just the first 15 minutes I thought we started poorly. The goal was a deflection but we weren’t quite right for the first 15 minutes. They had a few chances but after that we tidied up, especially in the second half and we were a lot more like ourselves.”

A brace from Graham Burke and one for Aaron Greene but was Rory Gaffney’s finish the goal of the night?

“When you see it back it’s such a difficult finish. Rory is outside the box on his left foot, at an angle and against a top-quality goalkeeper. So it was a fantastic finish.”

You were able to make a number of subs in the second half with one eye on Monday including the return of Ronan Finn. How do you think they played as the game closed out?

“The likes of Darragh and Dean have had to be patient and bide their time. It was good to get them on the pitch but it’s great to get Ronan back. He’s had a quick turnaround after his operation and that’s a testament to how Ronan carries himself and how professional he is. It was great to get him back on the pitch and in this group”.

Bohemians had started the season slowly when we met them in Tallaght but now they’re probably the most in-form team in the league. What are their strengths that we should be ready for?

“Bohs are a good side, we saw that in Tallaght. We know that’s what we face tomorrow night. They have good threats in the attacking part of the pitch. They’re a good side so we have to be ready for that tomorrow night, which I’m sure we will.”

Rovers have won on each of the last two visits at Dalymount Park, although both were with full crowds. Are you still expecting the usual intensity between rivals on Monday?

“I think that never changes in a Dublin Derby, whether that’s us and St Pat’s or us and Bohs. I don’t see that changing tomorrow night. A Dublin Derby brings its own edge to it and I’m sure that will be there.”

Lee Grace limped off on Friday. Is he OK and who is unavailable for selection?

“Lee got a knock against Finn Harps and he had a recurrence of it against Waterford but hopefully he’ll be OK. Sean Kavanagh will hopefully be back in as well but it’s still a bit early for Dylan Watts and Joey O’Brien.”

Monday night’s game kicks off at 7.45pm and is available to stream on LOITV