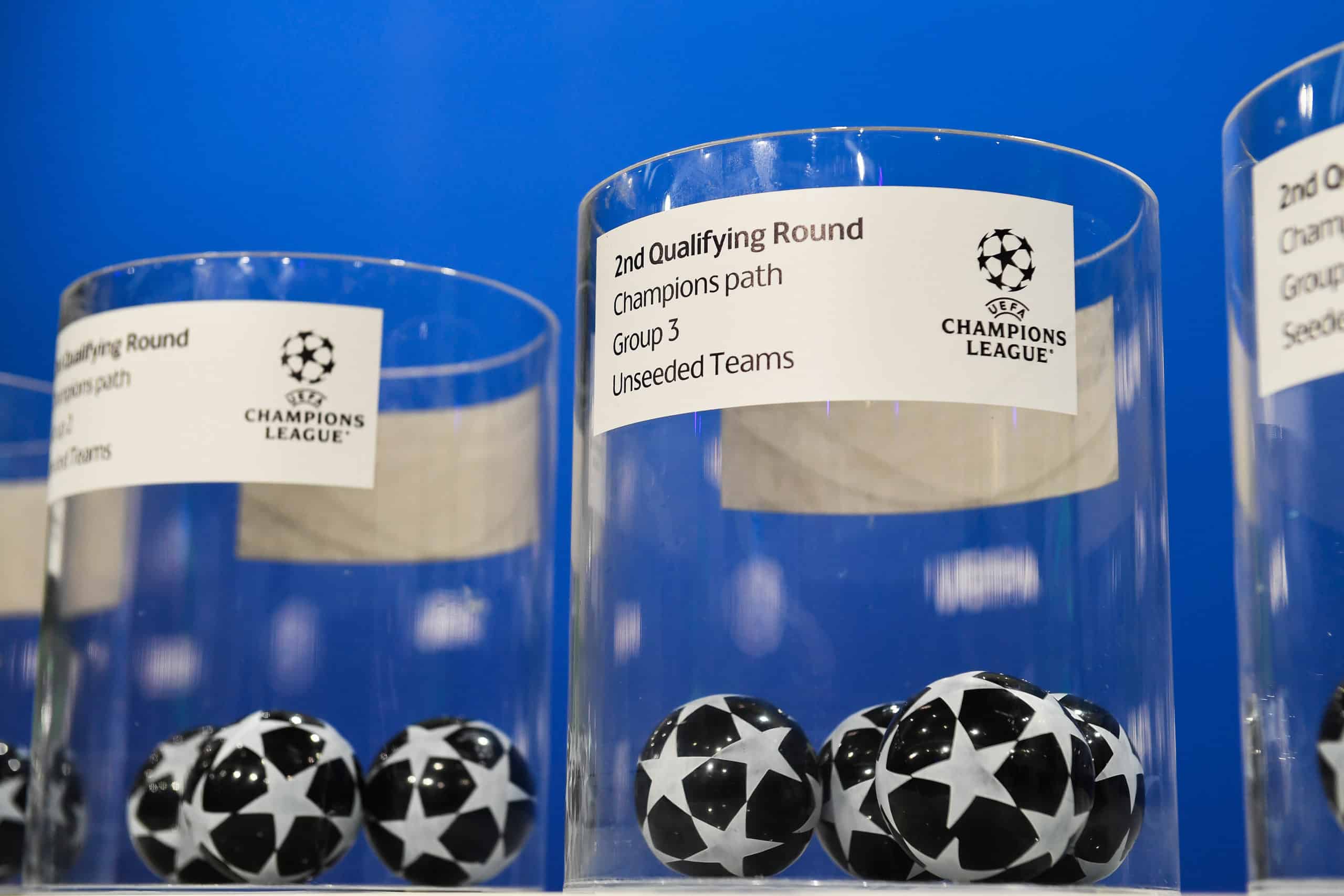 In this morning’s UEFA Champions League second qualifying round draw, the winners of our tie against Slovan Bratislava will play BSC Young Boys from Bern in Switzerland.

The loser of our tie against the Slovaks will go into the third qualifying round draw of the UEFA Europa Conference.

UEFA has stated that there will be no away fans at any of the qualifying games as per statement below:

“We remind you that in case UEFA matches are staged with spectators all clubs must respect the UEFA Minimum Health & Hygiene Requirements for the Return of Spectators v2.

“The decision on the number of permitted spectators falls under the responsibility of the relevant competent local/national authorities. Please note that in view of the ongoing travel restrictions and in order to minimise COVID-19 related risks, the UEFA Executive Committee decided as well to not allow visiting fans to attend UEFA club competition matches and not to apply the 5% rule for visiting supporters for all 2021/22 qualifying phase and play-offs matches.

No spectators are allowed for matches played in neutral venues.”