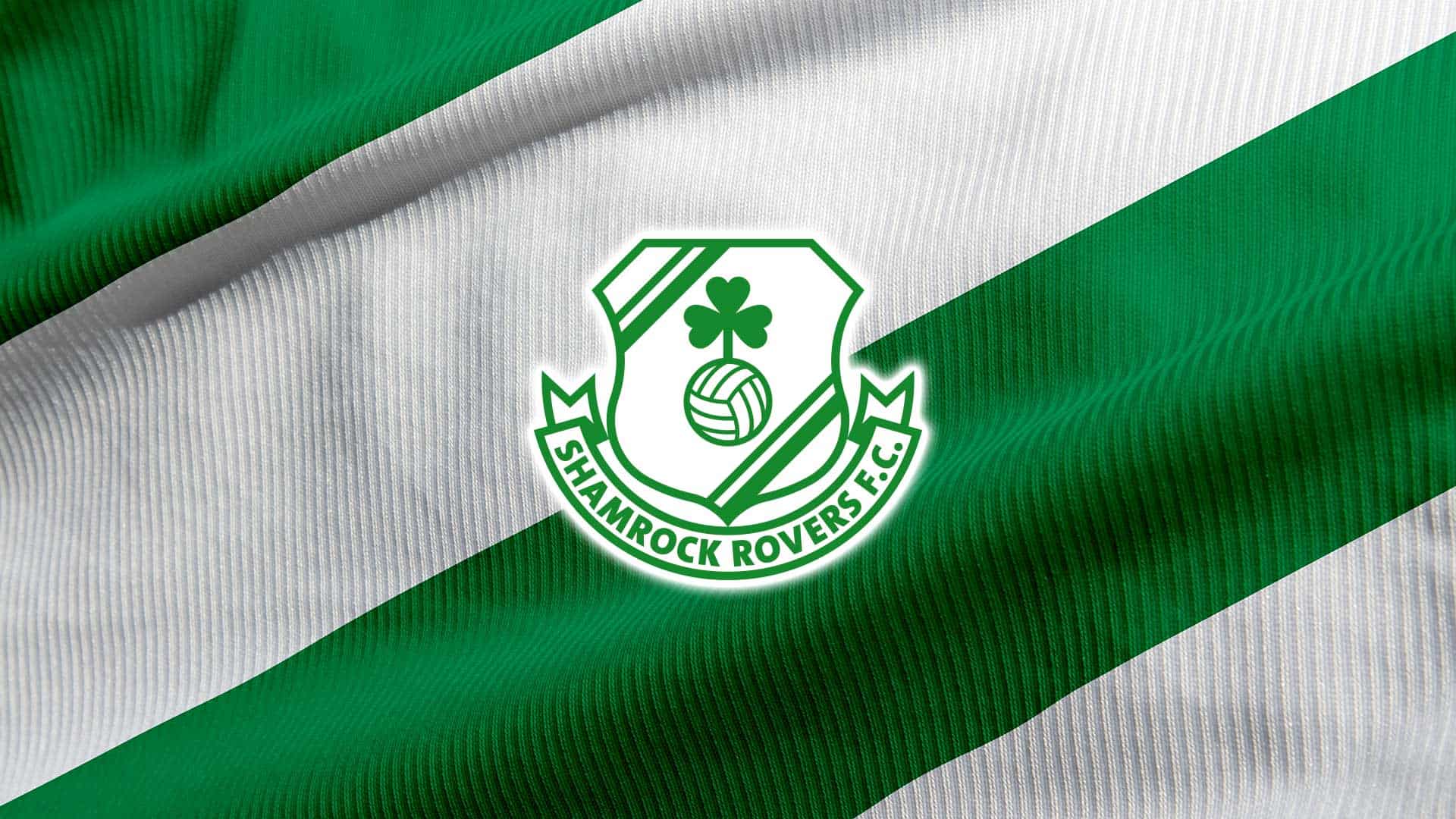 Following a written piece in the Irish Independent on Friday 11th June, Shamrock Rovers F.C. would like to offer clarity on the circumstances of the FAI Dispute Resolution Committee review of the compensation claim in relation to the transfer of Danny Mandroiu to Shamrock Rovers.

Shamrock Rovers have had to pay €20,000 in compensation to city rivals Bohemians after the FAI were forced to intervene in a dispute over the transfer of Danny Mandroiu. Mandroiu, who was promoted to the senior Ireland squad by Stephen Kenny for the Andorra/Hungary double-header, left Bohs to join Rovers last December. The Dubliner played in just one of the last seven games of the 2020 season after a falling-out with the Bohs management. It was known that Mandroiu was eager to leave Dalymount Park, but Bohs still offered the midfielder a Letter of Retention for the 2021 season, effectively a standard offer of a new contract, which he declined. Rovers had contested the Gypsies’ demand for domestic compensation, which is due to be paid if a player under 23 has been with a club for at least two years and moves to a rival club in Ireland after being offered his Letter of Retention, and had argued that the player was a free agent. The matter went before an FAI Dispute Resolution Committee who found in Bohs’ favour and the compensation fee, estimated at €20,000, was paid to Bohemians via the FAI earlier this week.

The facts of the matter are that SRFC had good reason to question the validity of the retention letter provided to Danny Mandroiu by Bohemian F.C.

The FAI put the matter forward to be reviewed by the FAI Dispute Resolution Committee. It should be noted that if this was a clear, open and shut case the FAI would have ruled directly on the matter and not gone to the committee.

The committee ruled that, although the paperwork provided was sloppy and error strewn, compensation was due to be paid. The amount was not as was originally claimed in compensation by Bohemian F.C. nor in the article above, it was considerably less than the claim which vindicated our stance.