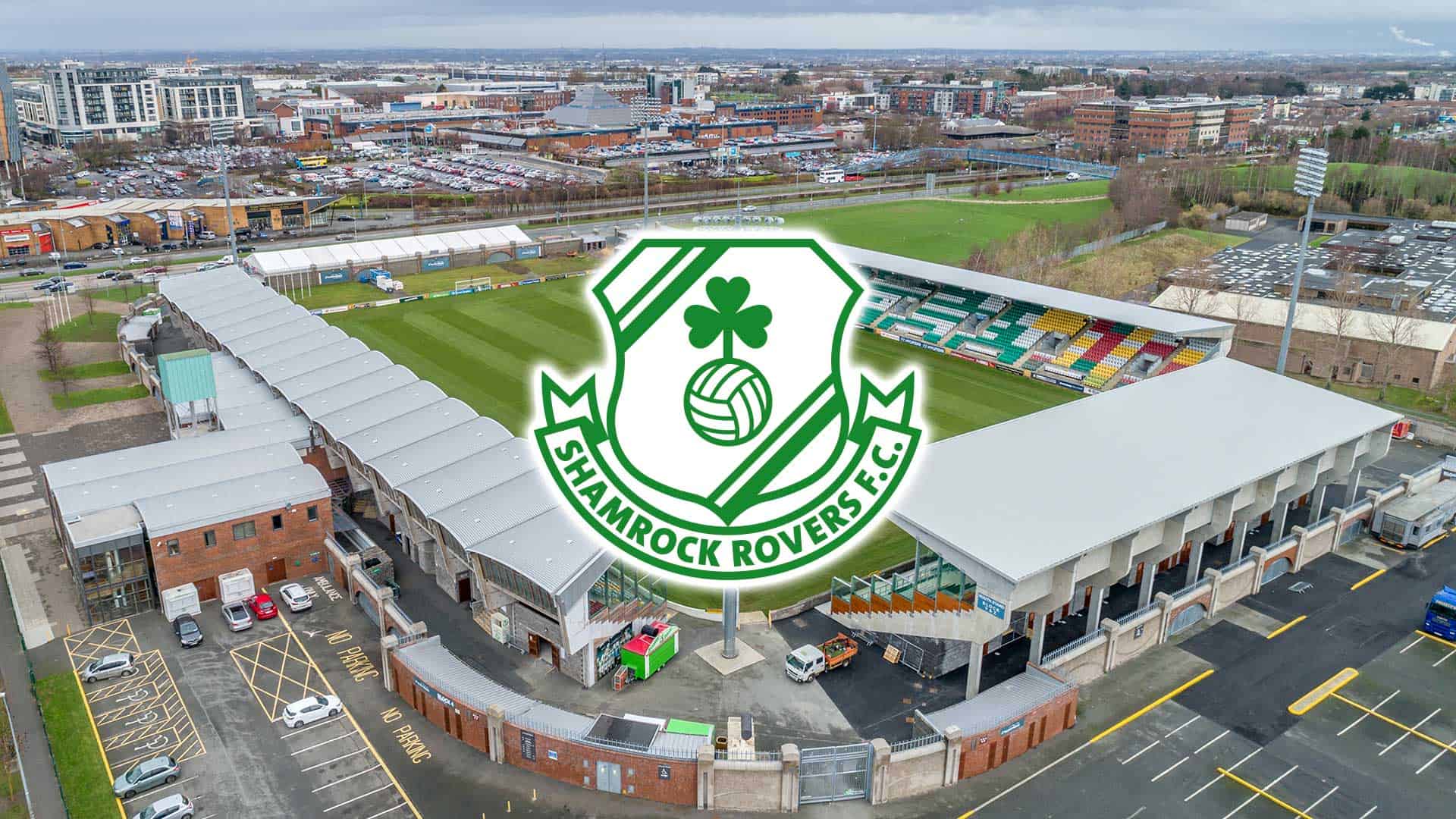 As a club, we are extremely proud to have successfully carried out the pilot test “return of fans ” operation at last Friday’s game. Huge credit is due to our club staff, stadium staff, FAI staff, ticketing provider, other stakeholders and our matchday volunteers who all played a significant part in devising and implementing the plan to the highest standards. Thanks also to the 1,000 fans present for adhering to the procedures and ensuring that Friday night’s test was passed with flying colours.

Despite a build-up which featured the usual concerted anti-Rovers background noise we have come to expect since the creation of the Shamrock Rovers II team in late 2019, the successful pilot vindicated the decision of the government in organising these games in Tallaght Stadium. We delivered for the political and football authorities and for the league as a whole and have cleared a path for the return of fans to ALL League of Ireland grounds in the not too distant future.

We look forward to welcoming even more of our fanbase back to games over the rest of the season, both in Tallaght and around the country.