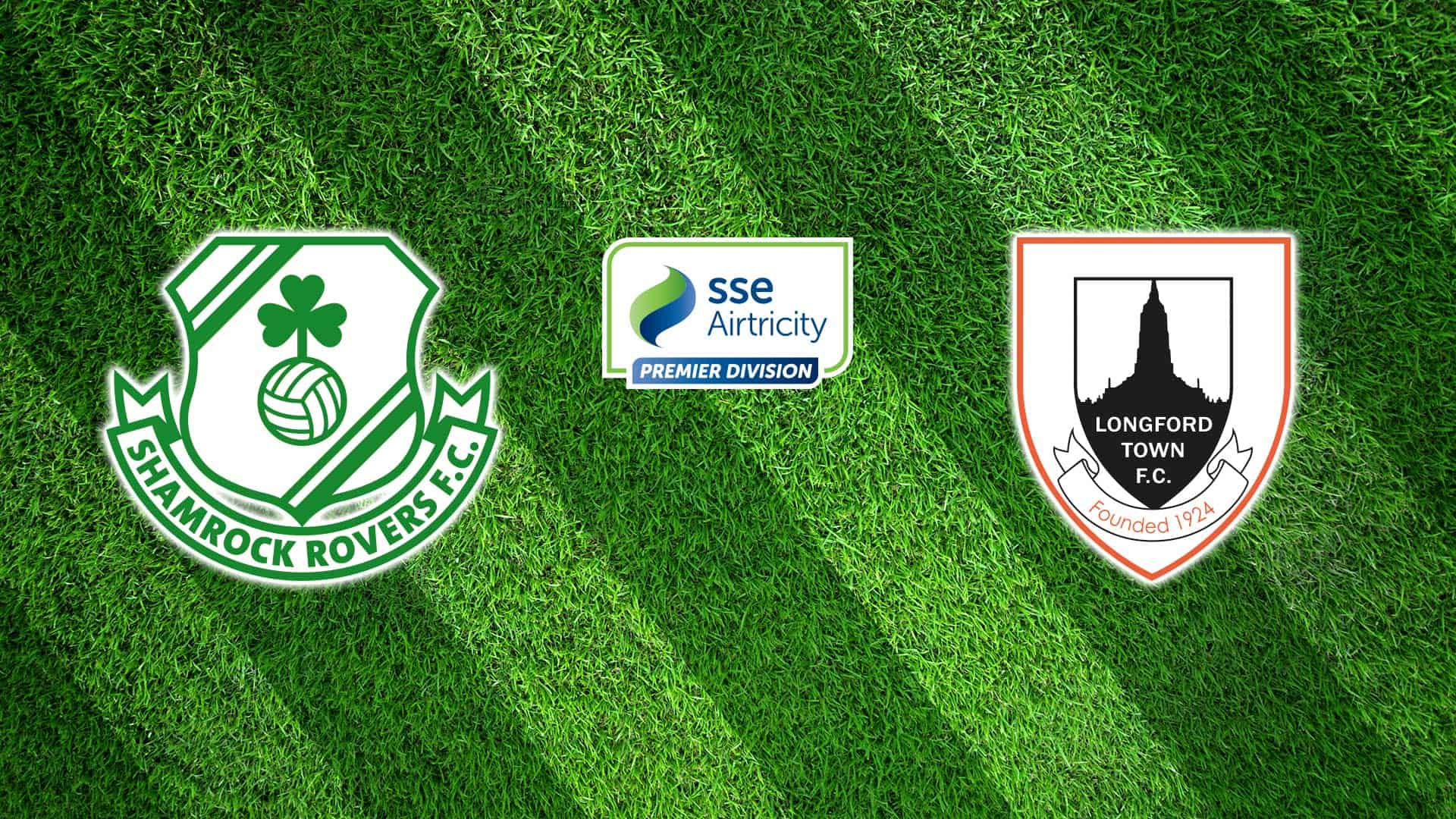 How disappointed was everybody after the defeat to Sligo on Monday?

“We’re very disappointed because there was nothing in the game. It wasn’t a good game in terms of quality from either team. Neither team created any clear-cut chances. It had all the hallmarks of a draw really, but we gave away a really poor goal and Sligo go and take three points.”

What parts of our performance could have been better?

“There’s a lot of aspects that could have been better, but it happens. The players have been brilliant for two years and we’ve had a bad week. That’s football, that’s what happens. We move on and get on with it.”

Rovers didn’t have a shot on target on the night, is that a stat that you can never be happy about as a manager when it happens?

“I wouldn’t read into it because it can be false. You can have a shot from inside the box just go wide or they’re blocked so I wouldn’t read too much into that.”

For Sligo’s goal, is there a question of offside and even so, was it a bad one to concede from a defensive point of view?

Joey O’Brien had to come off very early into the game. Have the high number of injuries been costly to results over the past week?

“There’s no getting away from it, we’ve had injuries. We’ve got a lot of injuries at the same time but that’s football. That’s the way it goes and there’s no issue. The players have been outstanding for the best part of two years. We’ve had a bad week. We had one bad game against Sligo and although we lost in Dundalk you take that performance every day of the week and you win quite comfortably. They’ve been fantastic. Yes, we have injuries but no excuses. We’ve had a bad night against Sligo and we move on.”

How are Joey and Ronan Finn doing now?

“Both will be out. Ronan had a little operation on Wednesday so he’ll be out for a few weeks.”

Longford gave Rovers a good game in Tallaght. What do you think of them as a team?

“I think when you watch their games they’ve been in every game. They’ve had chances in all of them and it was a really difficult game in Tallaght, so we expect the same tomorrow night.”

Is it important to respond well to these defeats on Saturday and try to go into the mid-season break on a high?

Stephen Kenny has spoken highly of Danny Mandroiu this week. How thrilled is Danny to be called up for Ireland for the first time?

“He’s obviously delighted. It’s a proud moment when you’re called up to represent your country at any level but definitely senior level. I’m delighted for Danny and his family because he’s worked really hard and he’s been excellent since he’s come in. He’s developed as a player and a person and long may it continue. He’s delighted and we’re all really proud of him.”

Saturday’s match at Bishopsgate kicks off behind closed doors at 4pm, and is available to stream on #WatchLOI