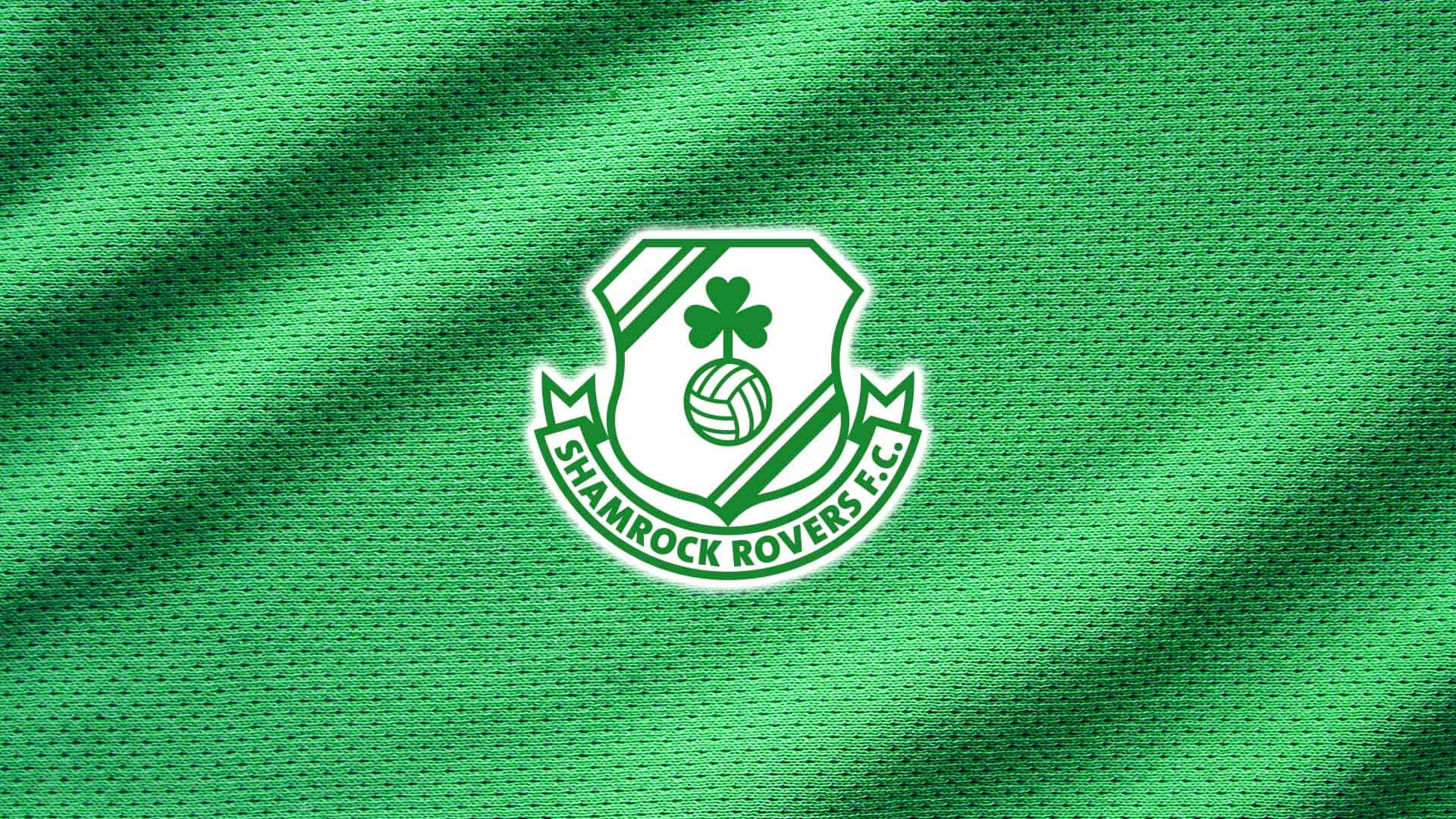 History was made on a Monday Bank Holiday afternoon at Tallaght Stadium yesterday as Shamrock Rovers broke the all-time League of Ireland record of 30 games unbeaten – a record which had been set by another Hoops side way back in 1927. Yesterday’s 3-0 win over Waterford means that Rovers have Played 31, Won 25, Drew 6, Lost 0, Scored 67 and Conceded 12 since they last tasted defeat in the Premier Division, a 3-2 loss at Dundalk in September 2019.

Dundalk were crowned champions at Oriel Park that night. Stephen Bradley’s team took 10 points from their remaining four league games in 2019 and saw off Bohemians and the Lilywhites on the way to a first FAI Cup trophy in 32 years. Rovers had made a perfect start to the 2020 season before the league shutdown, winning five out of five, including a thrilling 3-2 victory over Dundalk in front of 7,522 fans. It was the highest ever league attendance in Tallaght.

Action resumed behind closed doors at the end of July with a 3-1 home win over Finn Harps. The Hoops had to come from behind to claim all three points at the Brandywell a week later before two scoreless draws with St Patrick’s Athletic and Shelbourne. It would be four of only six points that a rampant Rovers dropped all year. After pushing aside their rivals and nearest challengers Bohemians 1-0 in Tallaght, the Hoops netted 17 goals in their next four games.

Cork City, Waterford, Dundalk and Sligo were blown away in September and October until Covid disruptions left Rovers without a match for a month. In the meantime, Harps’ surprise 2-0 win at Dalymount Park had mathematically confirmed an 18th title. Rovers’ next goal was to become the league’s first ‘invincibles’ since they themselves had accomplished the feat on two occasions in the 1920s. And that they did, lifting the trophy in front of the RTÉ cameras on November 4th, having battled with ten men at home to St Pat’s to make sure the Saints didn’t spoil the party.

While Dundalk denied the Hoops a double at the Aviva Stadium at the end of the year, and midfield stars Jack Byrne and Aaron McEneff departed the club, Stephen Bradley strengthened his squad over the winter with the additions of Sean Gannon, Sean Hoare, Chris McCann and Danny Mandroiu. The all-time unbeaten record was now in sight and attracting media attention, and all but McCann have already put their names on the scoresheet to help Rovers get there.

Similarly, Rovers had lost two of their famous ‘Four F’s’ during a 30-game unbeaten run from January 1926 to November 1927 with John Joe Flood signing for Crystal Palace and Bob Fullam emigrating to the States. They won 20 of those games. No League of Ireland club had ever been able to match that streak by Rovers; the closest anyone came was Athlone Town in their 1980/81 campaign and Bohemians in 2008, who both went 27 matches without defeat.

Rovers have won seven of their first nine games this season, showing character to equalise against St Pat’s on opening day and again in Sligo, despite going behind so late in the games. Wins over Dundalk and Derry, and newly promoted Longford and Drogheda were followed by another derby victory against Bohemians – a fifth on the trot. The Hoops saw off Finn Harps and Waterford in the past week to seal their place in the history books and reach the magic number 31.