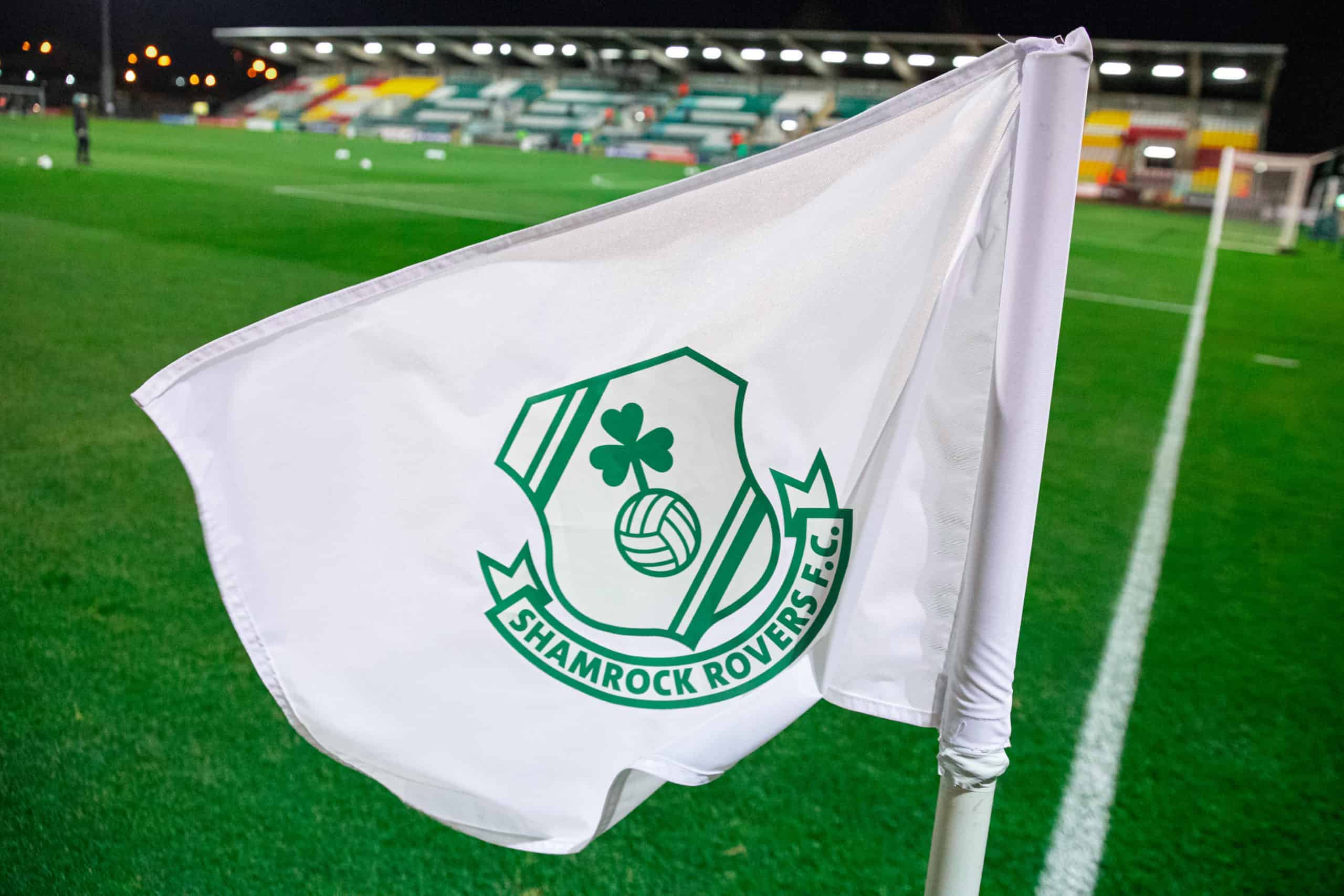 Team News from Stephen Bradley in advance of the big European matchnight at Tallaght Stadium v Ilves on Thursday.

Qst: What did you think of the performance against Shelbourne on Friday?
“I thought parts of it were really good and parts of it obviously we need to improve. I feel if we score one of our early chances it’s a different game.”

Qst: That’s two games where unfortunately we couldn’t make the breakthrough, is there any concern from your point of view about our cutting edge in front of goal?
“We’ve averaged just under three goals a game and we’re top scorers in the country. Yes in the last two games we needed to be more ruthless with our chances and we know that as a group. But if you look at our record, our shots on goal and chances created, it’s not an issue at all. We definitely need to put one away to make it a different game when teams come and sit back but I don’t think creating or scoring goals is a problem for this team.”

Qst: The way Derry, St Pat’s and Shelbourne sat back against Rovers, to make it difficult and ask us to break them down, is that something we’ll have to deal with it for the rest of the season?
“I don’t see a lot changing between now and the end of the season but that’s fine. That’s a game plan, it’s a way of playing football and we’ve got to respect that. When we get our chances we’ve got to score them to make it a different game. I think it shows where this team is in terms of the respect they’ve got off other teams and it shows the quality that the team are playing with.”

“It was unfortunate that we found ourselves down to ten men for the last 10 minutes or so because of Rory Gaffney’s injury and unable to make another sub.”

“That’s the way it goes. Rory came on and we’d made all our subs before he got injured. It was just unfortunate that Rory picked up the knock and we’ll have to see where he is with that. But even when we went down to ten men you could see the game plan – we played the last 12 minutes with ten men and they didn’t come out to play at all. But we still have to go and win the game.”

Qst: How is Rory Gaffney?
“We’re not sure yet, we’ve had him looked at and he definitely won’t be available for Thursday night but we need to wait and see what the specialist says”.

Qst: Are there any other injuries going into Thursday?
“Just Sean Kavanagh, and Lee Grace is suspended.”

Qst: What kind of team are Ilves Tampere, how do they like to set up and what are they good at?
“They play a very similar system to ourselves. They’re very good in transition and have a lot of pace and break really well from defending positions. They’re strong at set plays so they have some really good threats and we have to make sure we’re ready for that. I watched them on Saturday, they won 3-1 and they were very good so it’s going to be a difficult game.”

Qst: It’s the third straight year to be drawn against Scandinavian opposition and we’ve acquitted ourselves very well. Indeed your very first game in charge was a Finnish team RoPs four years ago, so have we a good idea what to expect?
“This group is well used to Europe and well used to playing together in Europe now. We’ve got good experience in Europe as a group and we know what to expect from watching their games. They have some really good attacking attributes in their team so we’ve got to be ready for that.”

Qst: How different is a single game format to a two legged affair, in terms of how you expect Ilves to approach it coming to Tallaght and how the game could go, is it like a cup game?
“It changes obviously because if they come to Tallaght knowing they can take us back to Finland it’s a different game for them, a different mentality. That bit definitely changes and we’ve got to be ready for that because sometimes when European teams come to Ireland they’ll sit off more than what they would over there. So we’ve got to see that mentality change for them and be ready and understand that.”

Qst: The underdog tag has probably suited us in Europe in recent years, is there any more pressure when we’re seen as favourites?
“I don’t buy into the favourites tag, I don’t think Irish teams in general can ever look at European games and think we’re favourites. If you start thinking like that you’re in trouble. I’ve seen enough of Ilves to know that they’re a really good side, that was probably their best performance of the season on Saturday. I don’t think anyone in our group who has watched them in detail will think like that at all. We know we’re in for a difficult game.”

Qst: Europe is usually the highlight of the season for Rovers fans. Is it similar for you and the players in that it’s a really big occasion for them and they look forward to challenging themselves?
“I wouldn’t say it’s a highlight because you want a lot of highlights when you’re at this club, you want to be challenging for trophies. So hopefully there’s a lot of highlights to come but we know it’s a big night. We know we’ve had some great occasions in Tallaght the last few years with Limassol, Brann and AIK. We’ve had some great nights and big crowds. Unfortunately we’re going to be missing the crowd on Thursday night. We’re looking forward to the game. Europe is a good game because it focuses your mind, the players are coming up against something completely different and fresh and so are we as staff. So in that aspect it’s exciting but it’s not something that we gear towards every year. We know it’s coming and get ready for it but when you’re part of this club you’re hoping that there’s a lot of big games throughout the year.”

Qst: You’ve mentioned some of our campaigns there, it’s three under you as manager. 10 games and 12 goals so do you feel like the team is gaining experience year on year because it hasn’t changed too much since 2018?
“Our record in Europe is really good, I think we’ve scored a lot of goals in Europe, I think we’ve shown that we can score goals in Europe and the way we play, Europe suits us. Again, it’s going to be difficult tomorrow night but we believe we can win the game and score some goals.”

Qst: Are you confident we’re going to rediscover our goalscoring touch?
“I don’t think it’s far away, if you look at the games we’ve had some really good chances and on another day we finish them. We’ve scored a lot of goals this season and I don’t see it being an issue. Sometimes you have one or two games that things just don’t fall for you but that’s fine. We create a lot of chances and we will score goals.”