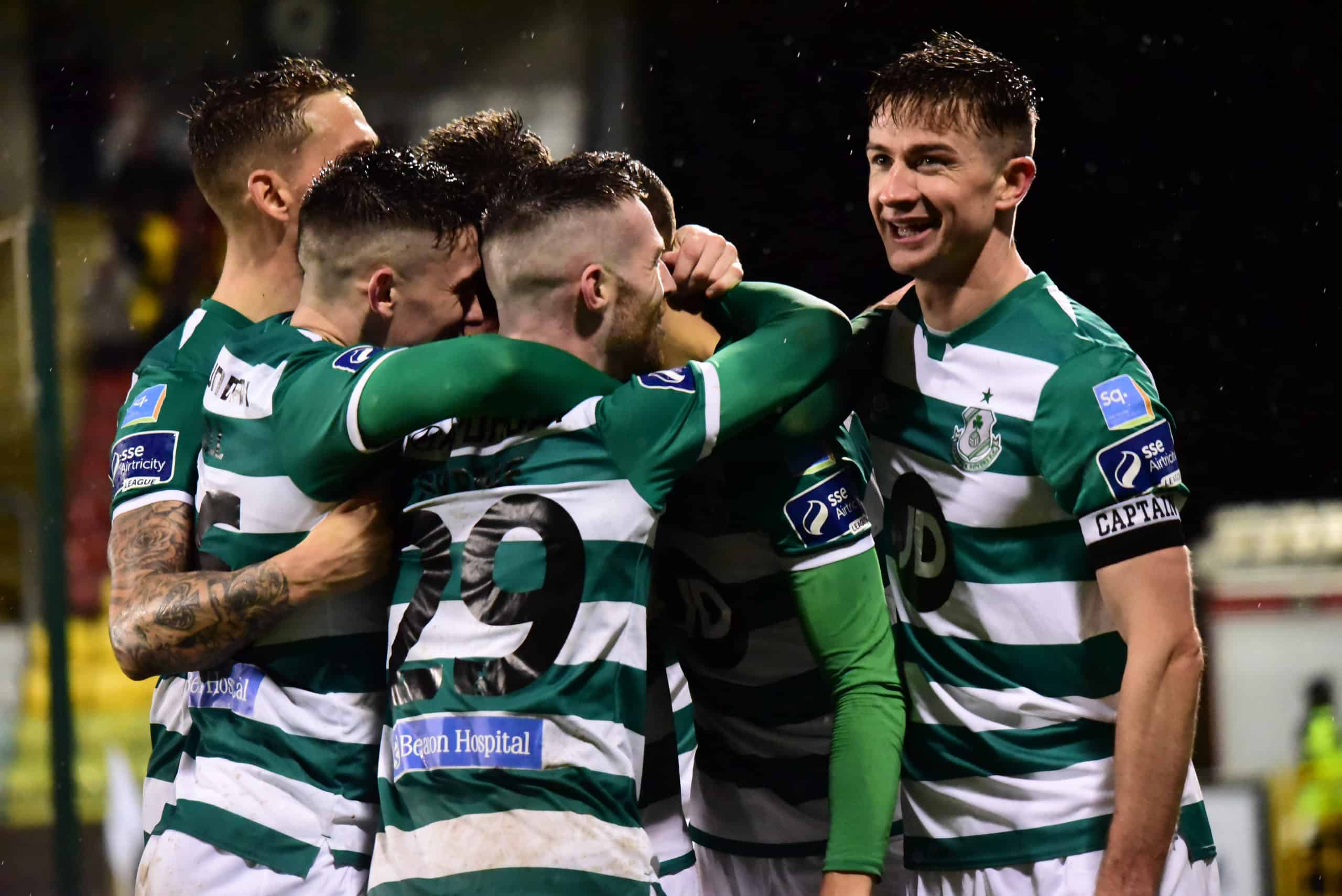 Due to covid restrictions there is no fan access to today’s game but it can be viewed as a single match or as part of the season ticket, click here for more #WATCHLOI

Q: You must be relieved to be finally back in action tomorrow?

Q. Was it tough on the management team and players during those months in lockdown with no return date to work towards and what sort of challenges did you face?

“It was difficult but it was difficult for everyone in every walk of life. You just have to get your head around it fairly quickly and be ready to go when it did come. And we did that, we had a few plans in place for whatever date was thrown up at us. It was the same for everyone so there was no point in being down in the dumps or feeling sorry for ourselves.”

Q. How do you feel our preparations have gone in training and the exhibition games in recent weeks?

“Brilliant. The players have been excellent and come back really fit and ready to go. Each game that’s gone on we’ve got better and sharper and they look ready.”

Q. Finn Harps had made a decent enough start with four points, all close games bar the Dundalk one, what do you expect from them?

“Exactly, bar Dundalk I thought they should have won the other games because they were excellent. They caused real problems for the teams they played and I think they have one of the best squads that we’ve faced. When you look through it they have Dave Webster and Ryan Connolly who were here, and Barry McNamee, they have quality all over the pitch. So it’s going to be a difficult game.”

Q. We had all that momentum with 5 wins before the shutdown. How are we going to approach the remainder of the season, as a run in of 13 games from where we left off or treat it as a fresh new campaign of sorts?

“We’ll treat it like we always do – the next game. That’s how we approach it, the next step, and we’ll respect every game and this will be no different. Everyone else outside can talk about whatever they want to talk about in terms of run-ins and games left. What we’ve got to do is concentrate on the next game and that’s Finn Harps. We want to fully impose ourselves on the game and go and get three points.”

Q. Tallaght Stadium will be nearly empty, you’ve experienced it with a few friendlies but will it be strange for a competitive game when we’re trying to play with higher intensity?

“It will be strange and there’s no point in saying anything different. Our fans have been unbelievable, especially when we’ve had tough times in games, so it is going to be different and strange. But there is nothing we can do about it so we’ve got to learn very quickly how to adapt and turn it into a positive. Hopefully we do that tomorrow night.”

Q. The fans will be watching at home on the stream and cheering you on. How supportive of the club have they been through membership and fund raising?

“I don’t think you can say enough. They’ve been unbelievable. When you look at the GoFundMe and where it is at the moment it’s incredible what they’ve done. Also the surge in club membership is great to see. Their support the last few years has been unbelievable and especially in this period of time we’ve lost some really good people the last few months. People who were really close and supporting this club for a long time and you could see the support for people that we’ve lost and their families has been great. As staff and players we just want to thank them and say how much we appreciate it.”

Q. On a personal note for you, you’ve just overtaken Ray Treacy as Rovers’ longest reigning manager [four years] since John Giles from 1977-1983, does that fact make you proud?

“I actually didn’t know that but of course I’m proud to lead the biggest club in the country. To lead them is a tremendous honour and to lead them for so long is unbelievable and I feel we’re only getting started. We know when we came in what it was going to take to turn it around and now I think we’re in a position to really go and push on. Hopefully there’s much more to come.”

Q. And you even have your face tattooed on somebody’s arm now!

“I’ve been following it from a distance and from peer pressure he’s [Darren Glennon] given in. I went to see him last week when he was getting it done. Fair play to him but I’m not sure his wife will be too happy!”

Q. We’ve had quite a few injuries in recent weeks. Greg Bolger is out for the rest of the season, what happened to him?

“He went in for a tackle, there was nothing in the tackle. It wasn’t anything malicious from either player. He just fell awkwardly on his leg and ended up having to get an operation on a bone on his shin which puts him out for two or three months maybe. Other than that they’ve all been knocks. Graham Burke went over on his ankle. Jack Byrne has a back spasm. He’s had that for quite some time now and we’ve been managing it. We’ve had a few knocks, Gary O’Neill and Rory Gaffney as well. But they’re all fine for tomorrow.”

Q. Sean Kavanagh probably didn’t mind the break as he would have been out for those four months anyway, how far away is he?

“Sean’s been excellent and he just had a set back during the week. It’s nothing major but he just felt he wasn’t right so we’ll leave Sean for this week. But he’s doing brilliant, he’s back training as normal.”