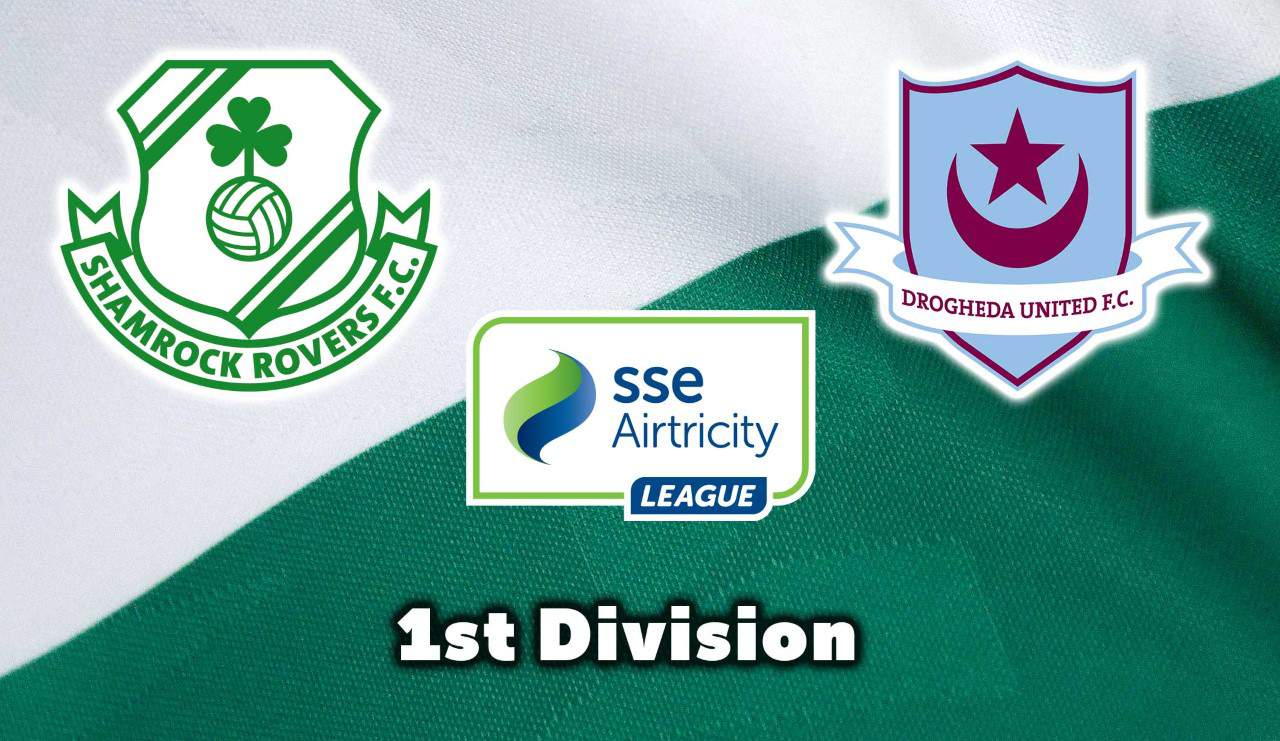 Due to covid restrictions there is no fan access to this match.

Q. You must be really looking forward to getting the team back out on the pitch on Sunday?

“Yeah it’s exciting times. It’s the same getting back into a training environment and this is obviously the next big step so we’re really looking forward to getting back in this weekend.”

Q. How do you feel preparations have gone?

“They’ve actually been very good. Since we’ve had the time to get back onto the pitch with regards to guideliness, we’ve had time to work on a lot of stuff and it’s been really enjoyable.”

Q. What sort of things were yourself, Tony Cousins and the academy coaches doing to keep the youth players ticking over during the lockdown?

“We had a weekly schedule in place. You’d have Zoom, which a lot of people discovered through the pandemic. So there’d be Zoom classes and they’d get a programme sent out to them each day with different aspects of their preparations. It allowed us to focus more on their individual needs and that interaction was vital so it was great.”

Q. One point from the opening three games but you probably feel unlucky not to have four after conceding late goals to Galway and Cabinteely?

“I think the Cabinteely one in particular was difficult to take. I thought we were quite comfortable and in control especially the first 15 minutes when they had some chances. But we adapted well and were unfortunate to give that goal away at the end. Hopefully it’s a big learning curve for the players and I know they’ve spoken about it, it’s been on their minds to right that wrong.”

Q. You’d love to pick up your first win of the season on Sunday?

“Absolutely. It’s another tough game and especially as the first game back, there’s a lot of anticipation for our guys to out and express themselves against one of, if not the favourites in the league. It’s been a tough start in terms of games but they’re the challenges that we want and the challenge we want to create for the players, to test them in that environment. There’s no better way than against Drogheda in Tallaght on Sunday.”

Q. There were ten teenagers in your starting XI against Cabinteely just before the shutdown so the focus is very much on youth?

“Absolutely. It’s a big plus for us that we’re getting to see them experience it and we just have to make sure that we manage them, handle and take care of them as well. There’s going to be times when we have to maybe protect them and take them out of the environment for their own development and learning and then put them back into it. But it’s not putting youth in just for the sake of it – they’re good enough. So that’s a real bonus for us that we can test them and see how they perform in these difficult challenges and exciting games.”

Q. Rovers fans have seen the name Max Murphy pop up in the last few weeks in first team friendlies, what can you tell us about him?

“Max is a really good person, down to earth and just goes about his business in the right way. He doesn’t big himself up or get too flustered when things go against him, so he’s really level headed. He’s impressed everybody at the club in the short space of time he’s been here.”

Q. Five substitutes are allowed in one game this season, is that something you’ll like as a manager?

“You’ve seen in other leagues, especially at the start when you’re coming back, they were definitely a requirement. Whether or not it’s needed towards the end of it when the players are getting their fitness back, it might be a different story but once it’s not being used in the wrong way. But it’s important for the boys at the start because you don’t want to be getting a lot of injuries.”

Q. Your young lads would be used to having their family and friends in the stands for Rovers II games at Tallaght Stadium, will it be strange playing in front a completely empty home ground because of restrictions?

“I don’t think it’ll be strange for the players, they’re probably more used to this than they are to the bigger crowds so I don’t think that’s going to be a challenge for them. A lot of our lads in the underage set up play their home games in Tallaght anyway so that won’t be any different for them playing in front of a smaller crowd or next to zero, or be any lack of motivation for them. Their motivations are purely for their own development and going out and doing the best they can for themselves and their teammates standing beside them.”