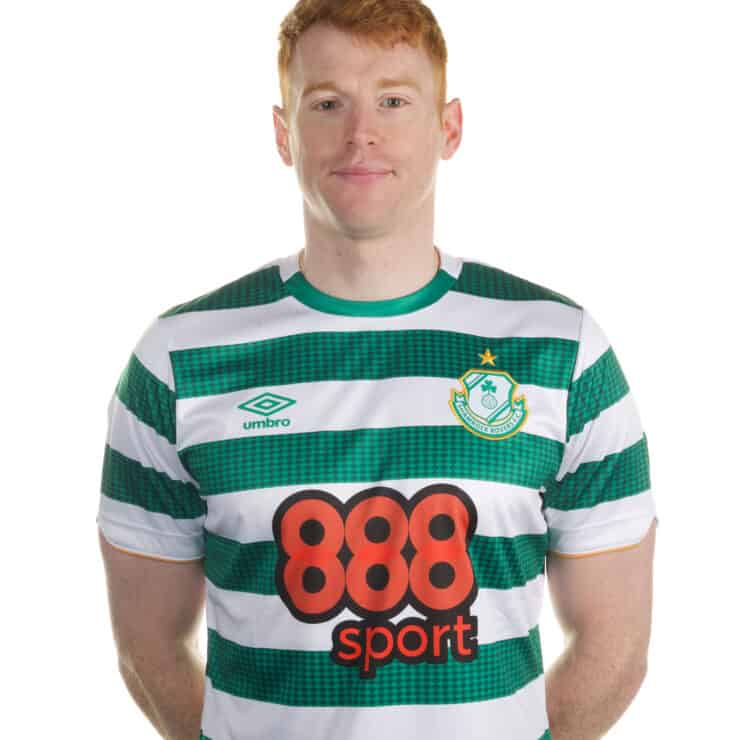 Rory began his career with First Division Mervue United in 2009 before Pat Scully brought him to Limerick in the summer of 2011.

Gaffney joined Salford City on a three-year contract in June 2018. He scored 12 goals in 33 starts and 14 sub league appearances for Salford, having been on loan to fellow League Two club Walsall since September before signing with Rovers at the start of the 2020 season. Injury largely curtailed his involvement that year, but since scoring his first goal for Rovers in April 2021 with a very late equaliser away to Sligo Rovers at the Showgrounds, his exploits on the goalscoring front saw competing for top goalscorer that season while he has also impressed fans with his work rate, strength and desire. 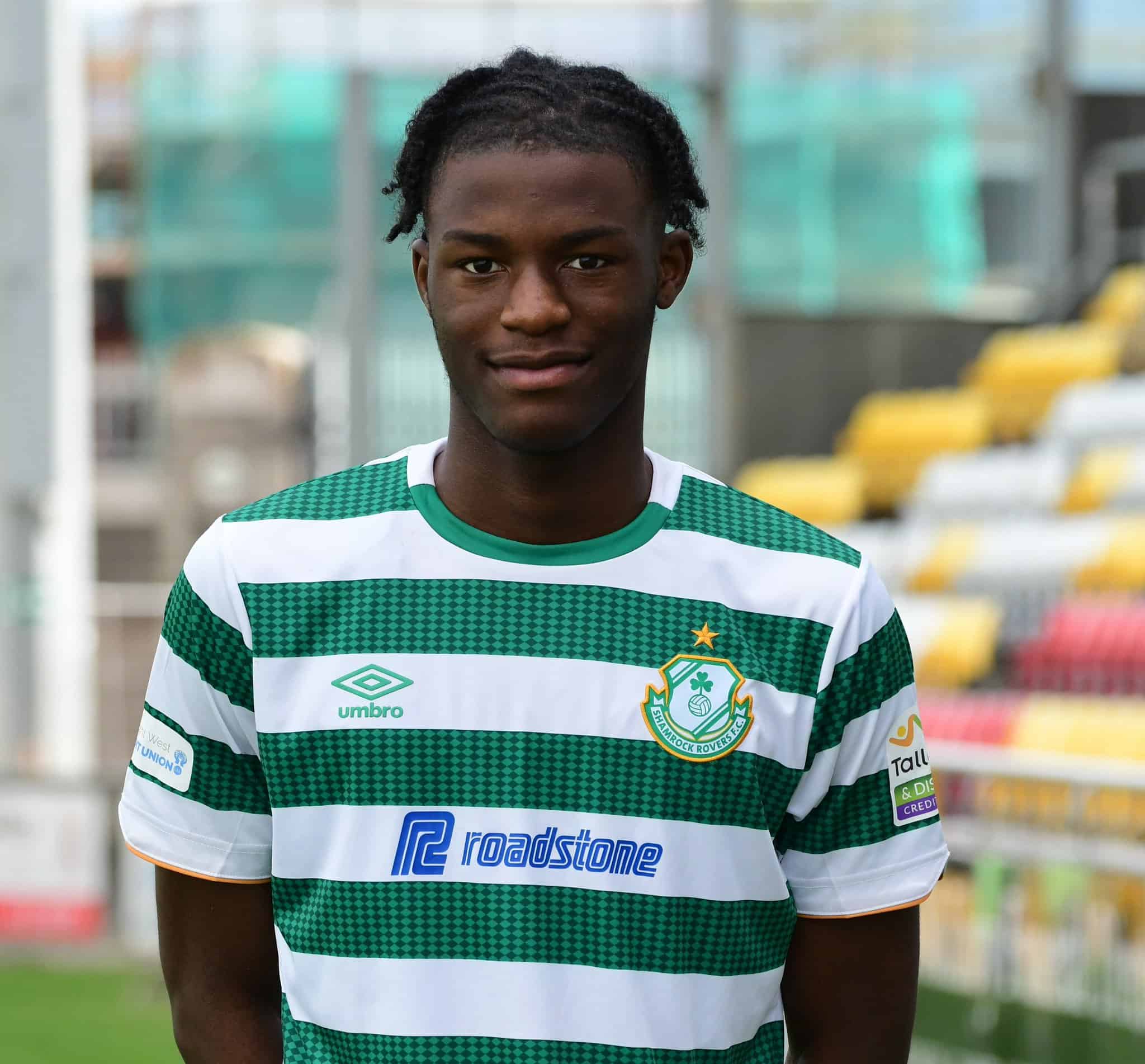 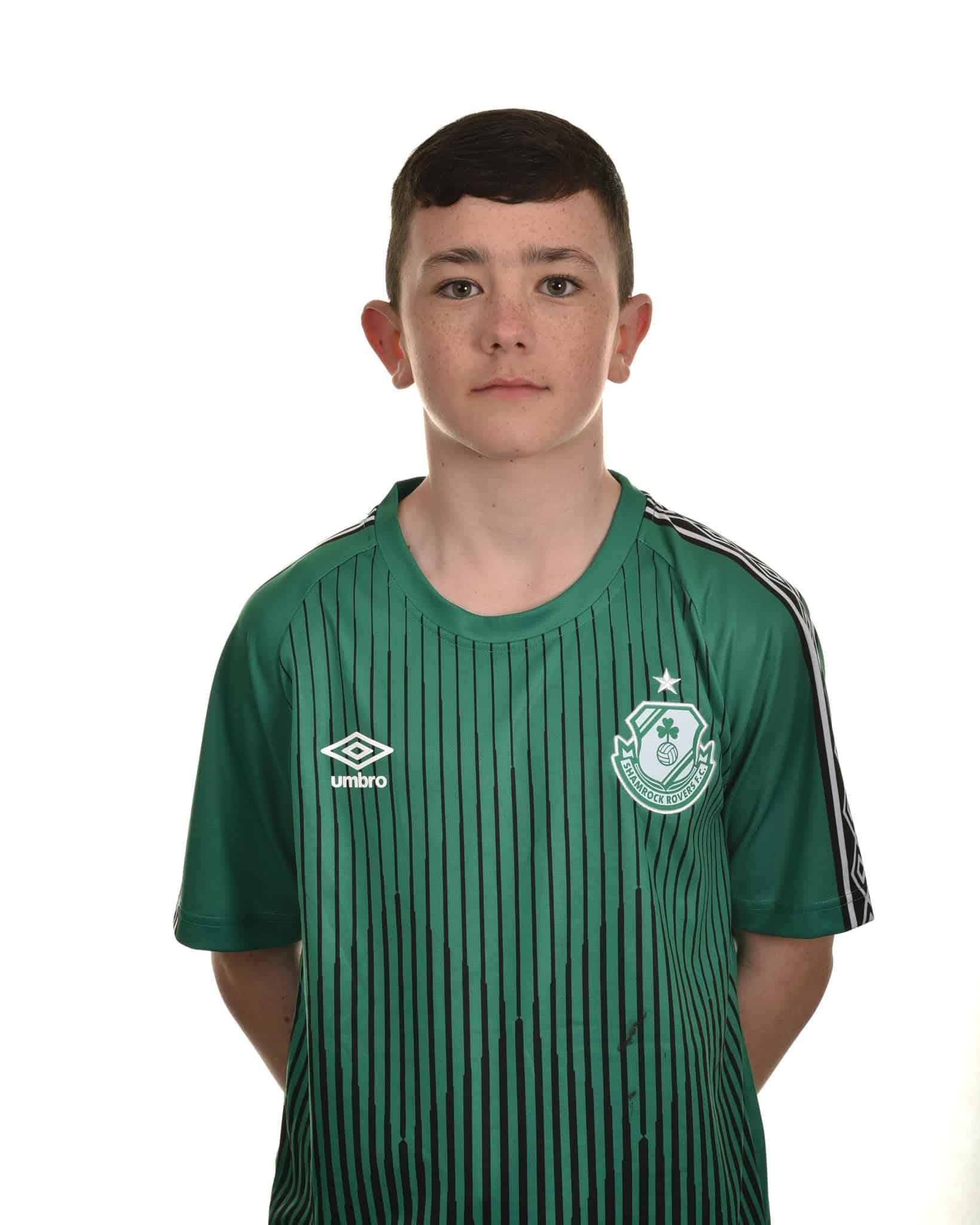 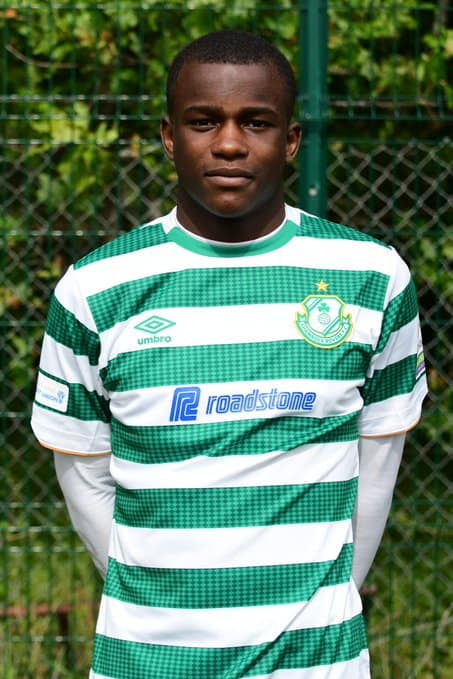 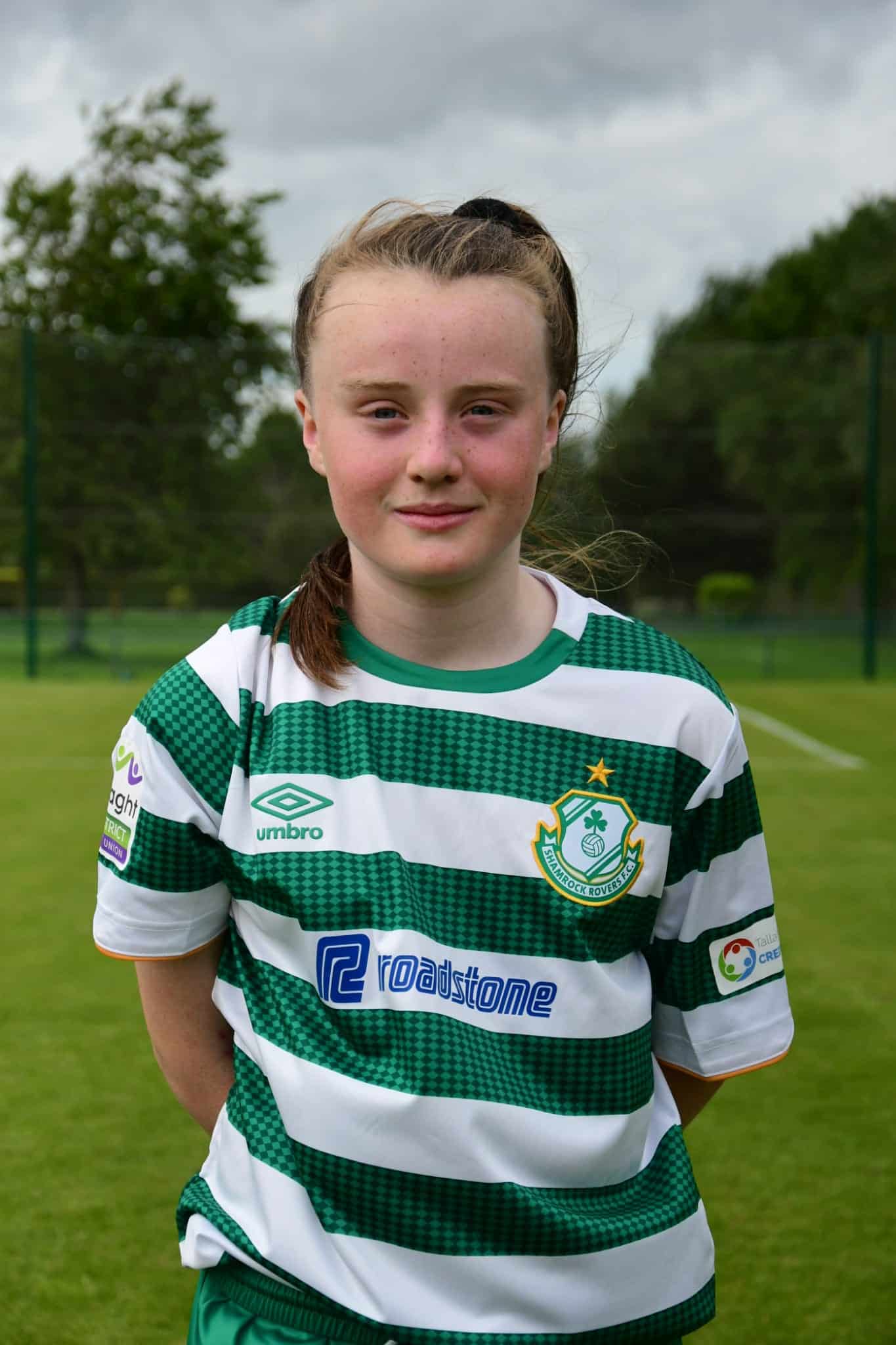 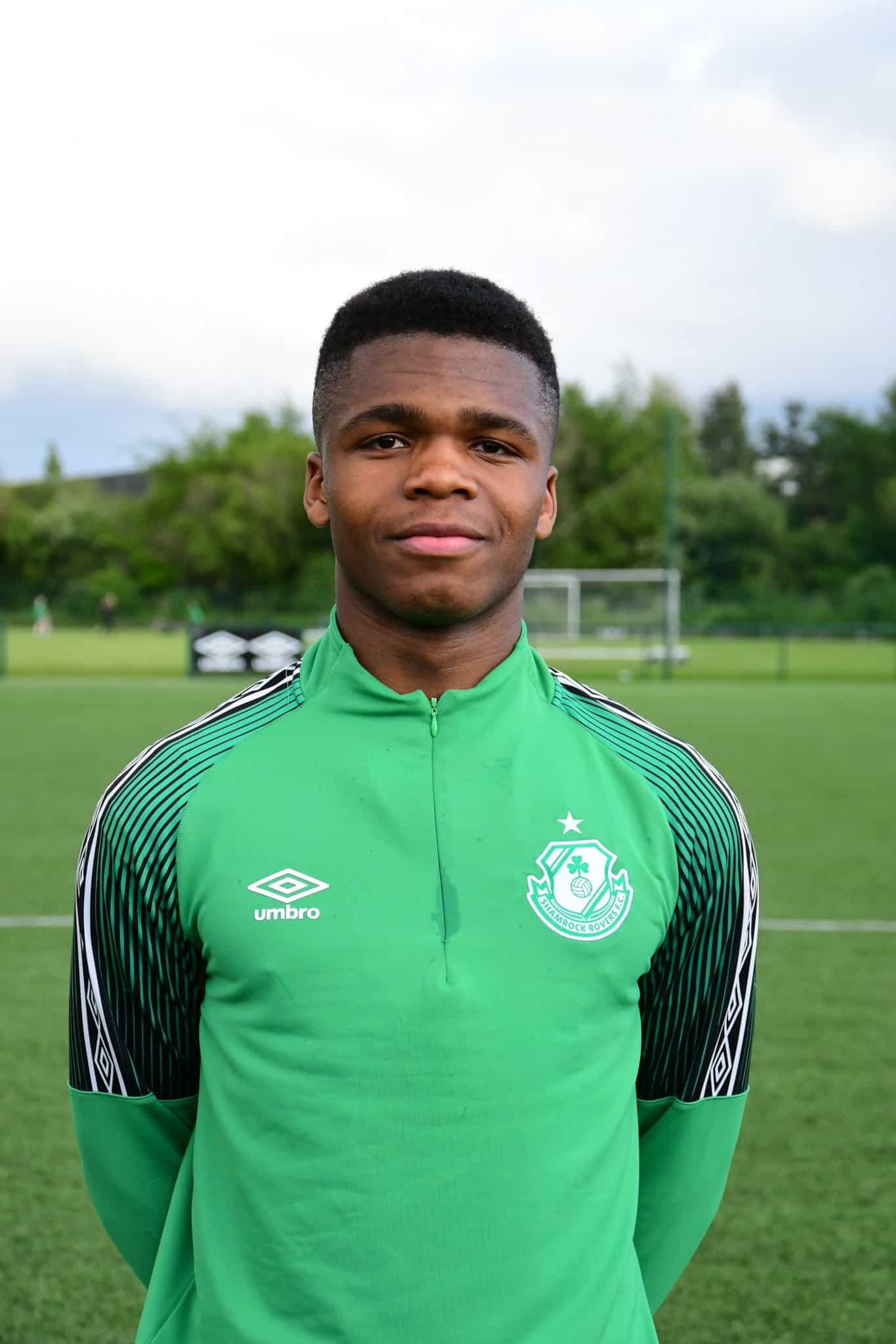 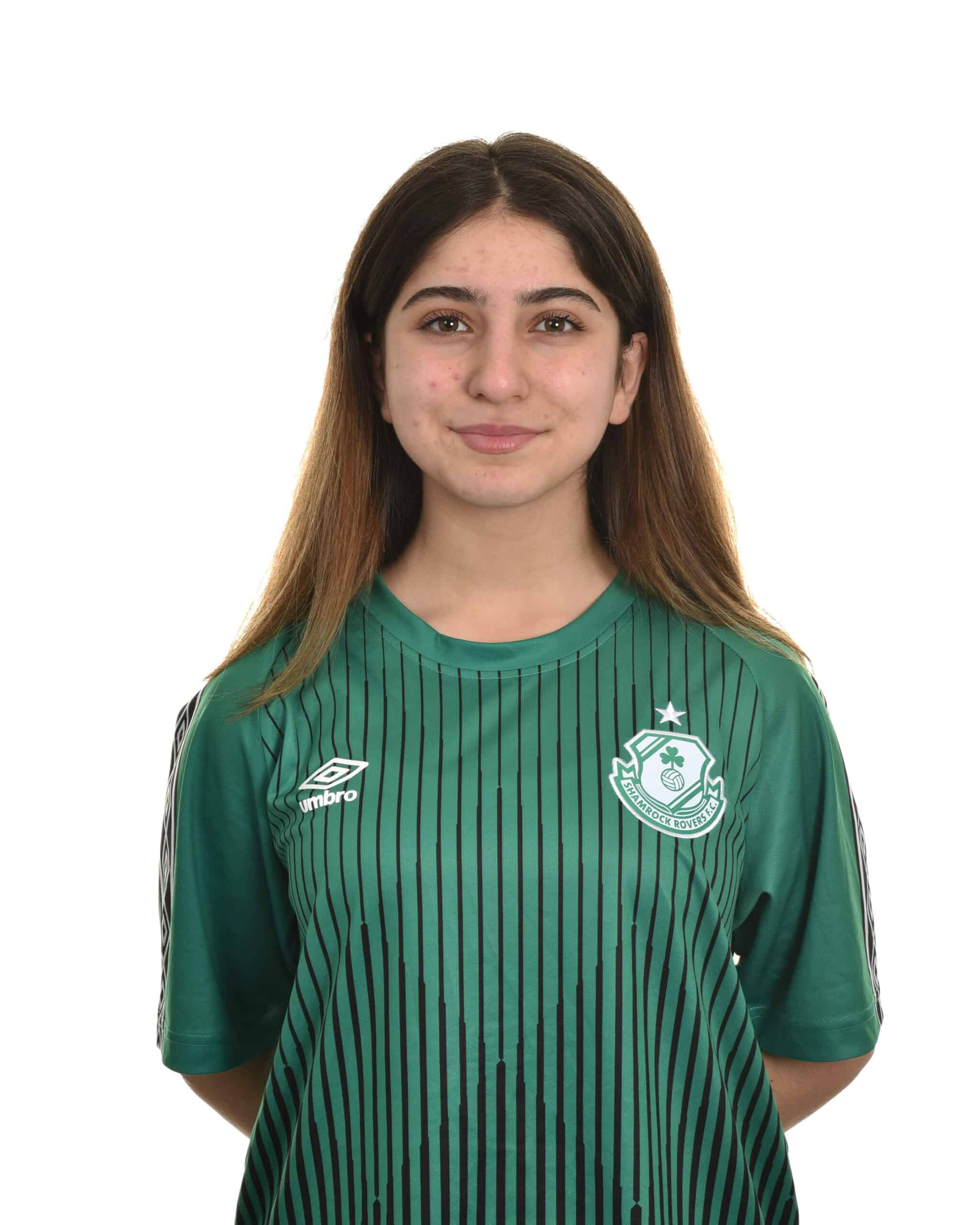 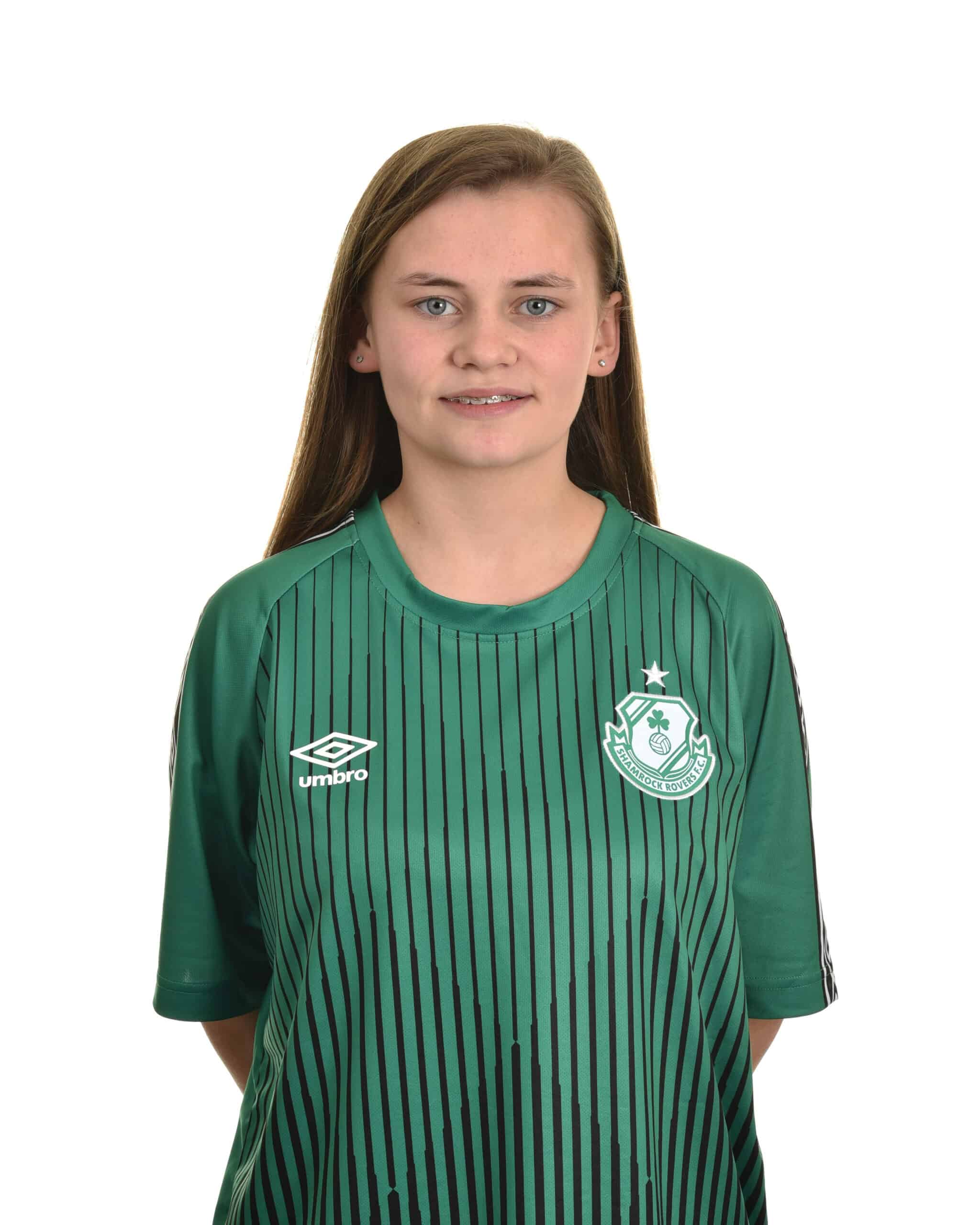 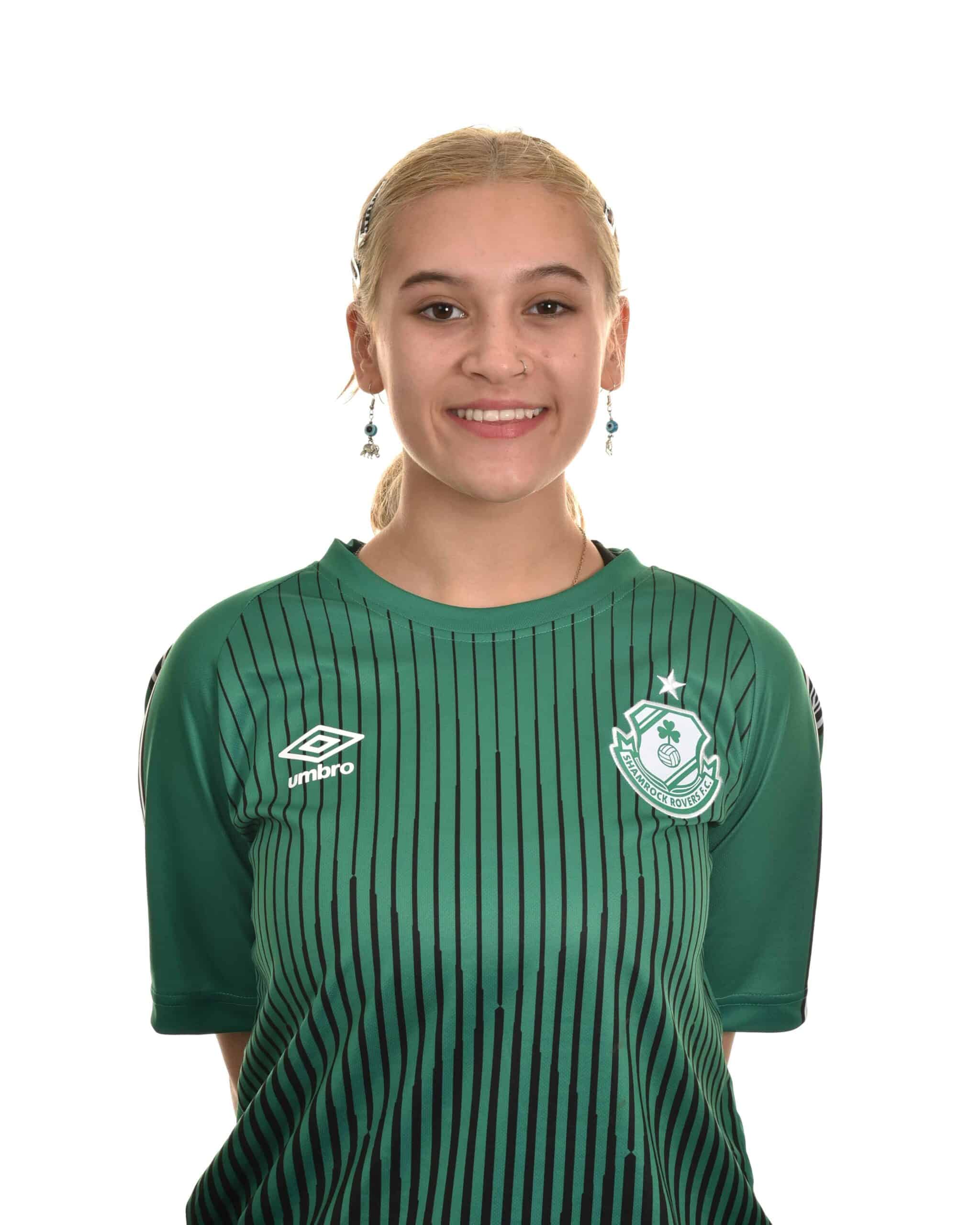