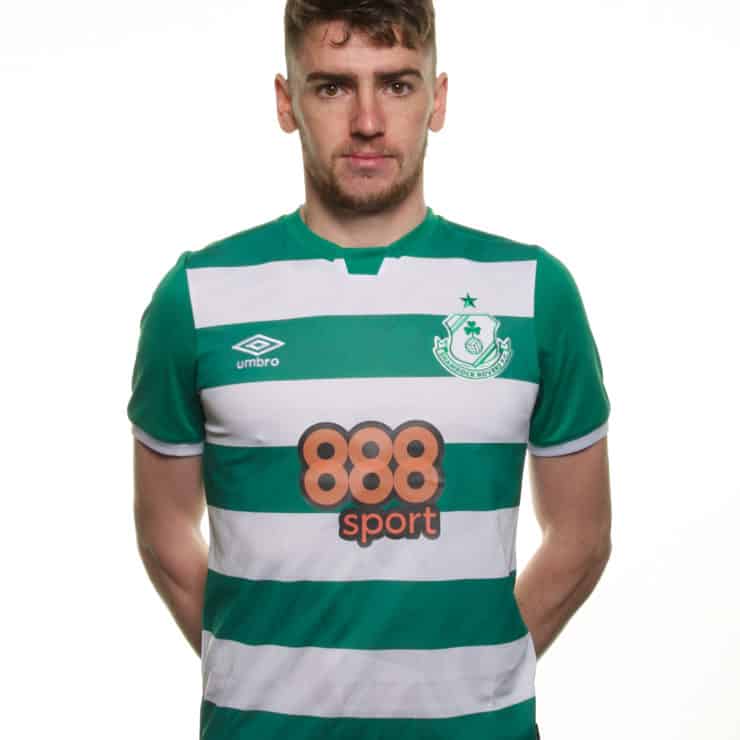 Dylan is a dynamic midfielder and is well-liked by the Hoops faithful. Played for UCD in 2015 where he impressed in their Europa League games that summer before earning a move to Leicester City in 2016. Played with their Under 23s side for two seasons before signing for Bohemians on loan ahead of the 2018 season until June.

After impressing for Bohs he signed for Rovers that summer and immediately made an impact as he won the supporters Player of the Month for August.

Since then, Dylan has proved an important cog in the talented Rovers midfield and in 2021 collected his third medal with Rovers, having been part of the 2019 FAI Cup win as well as the 18th and 19th title victories. He is another player who has impressed fans by his commitment and passion for the club. 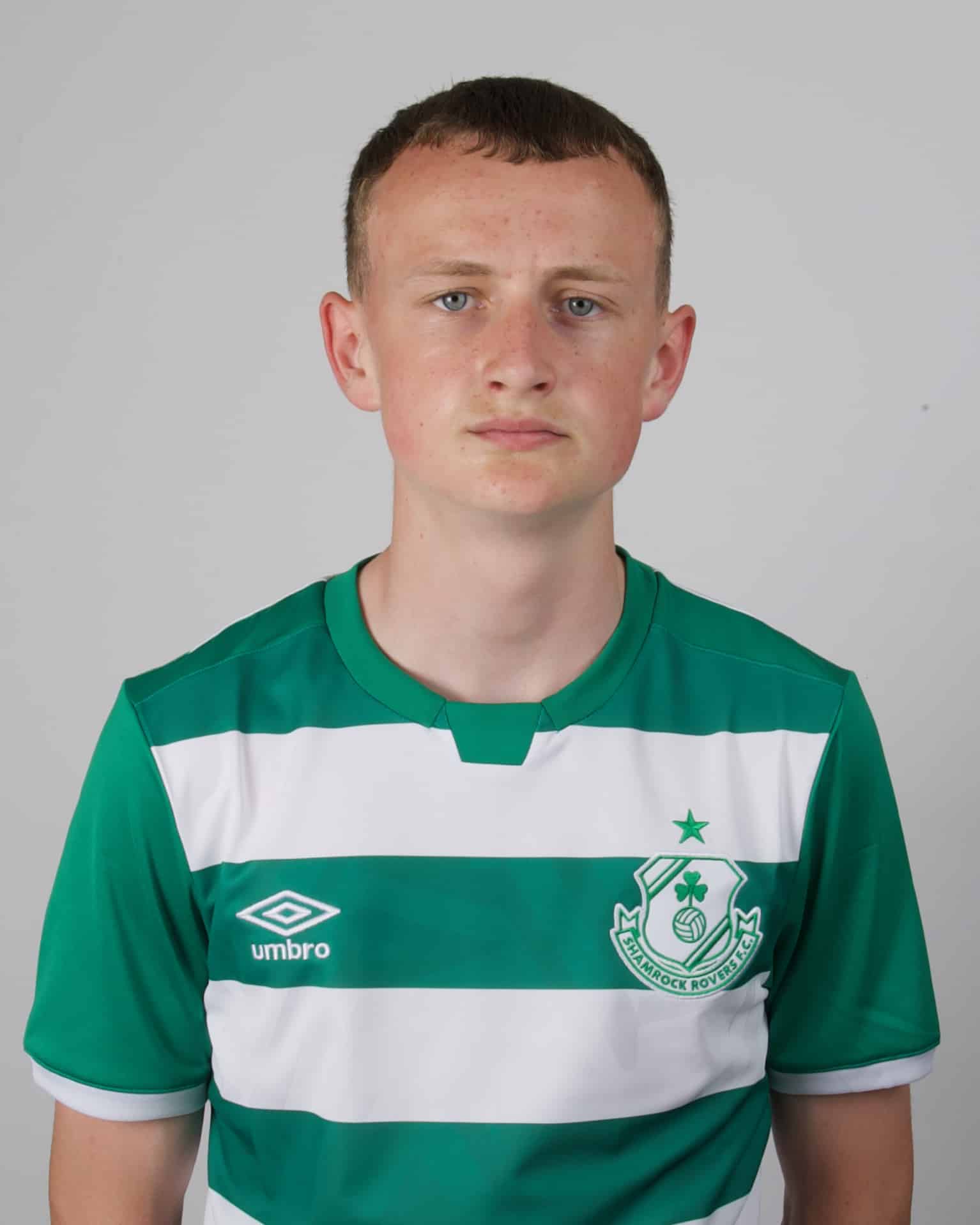 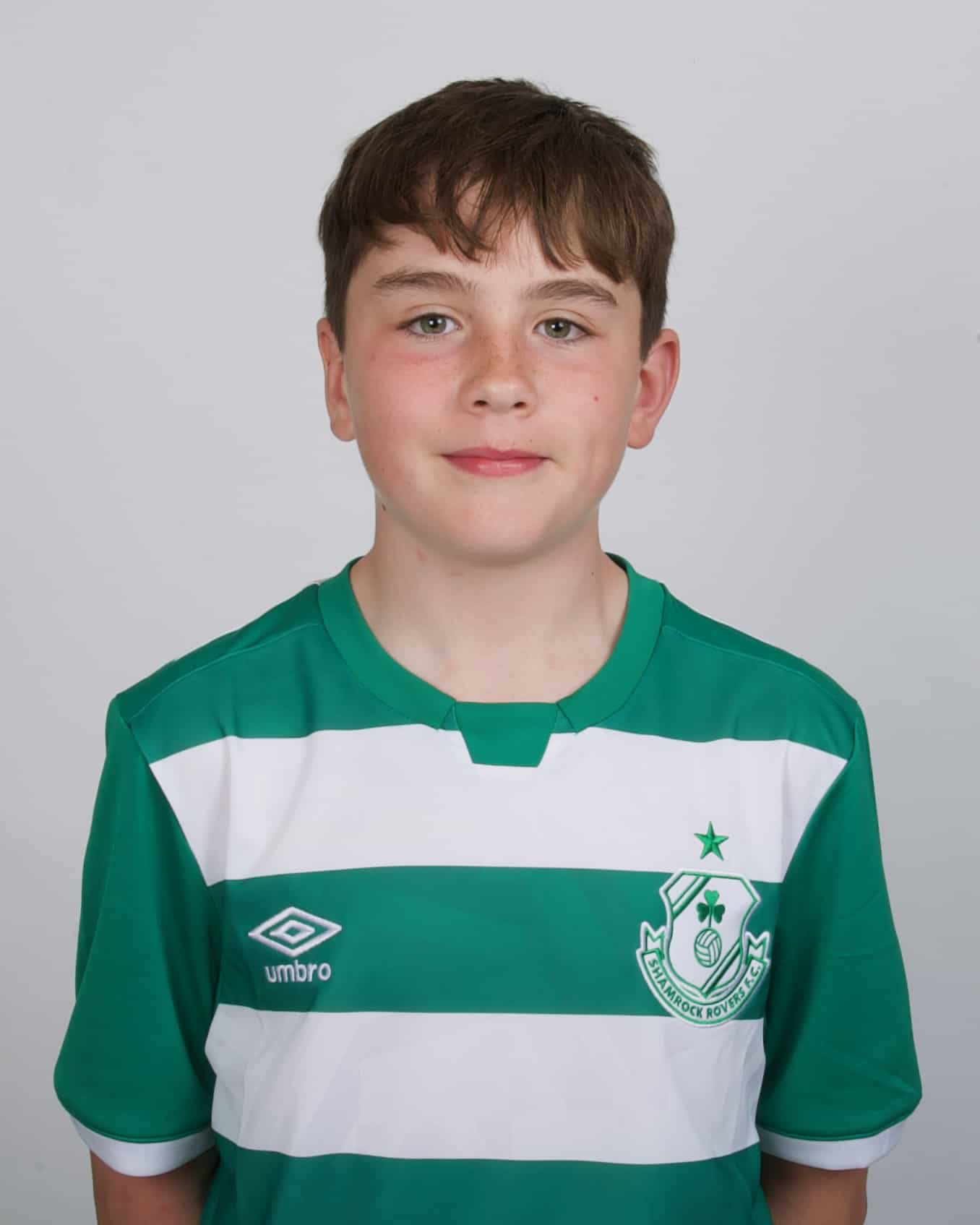 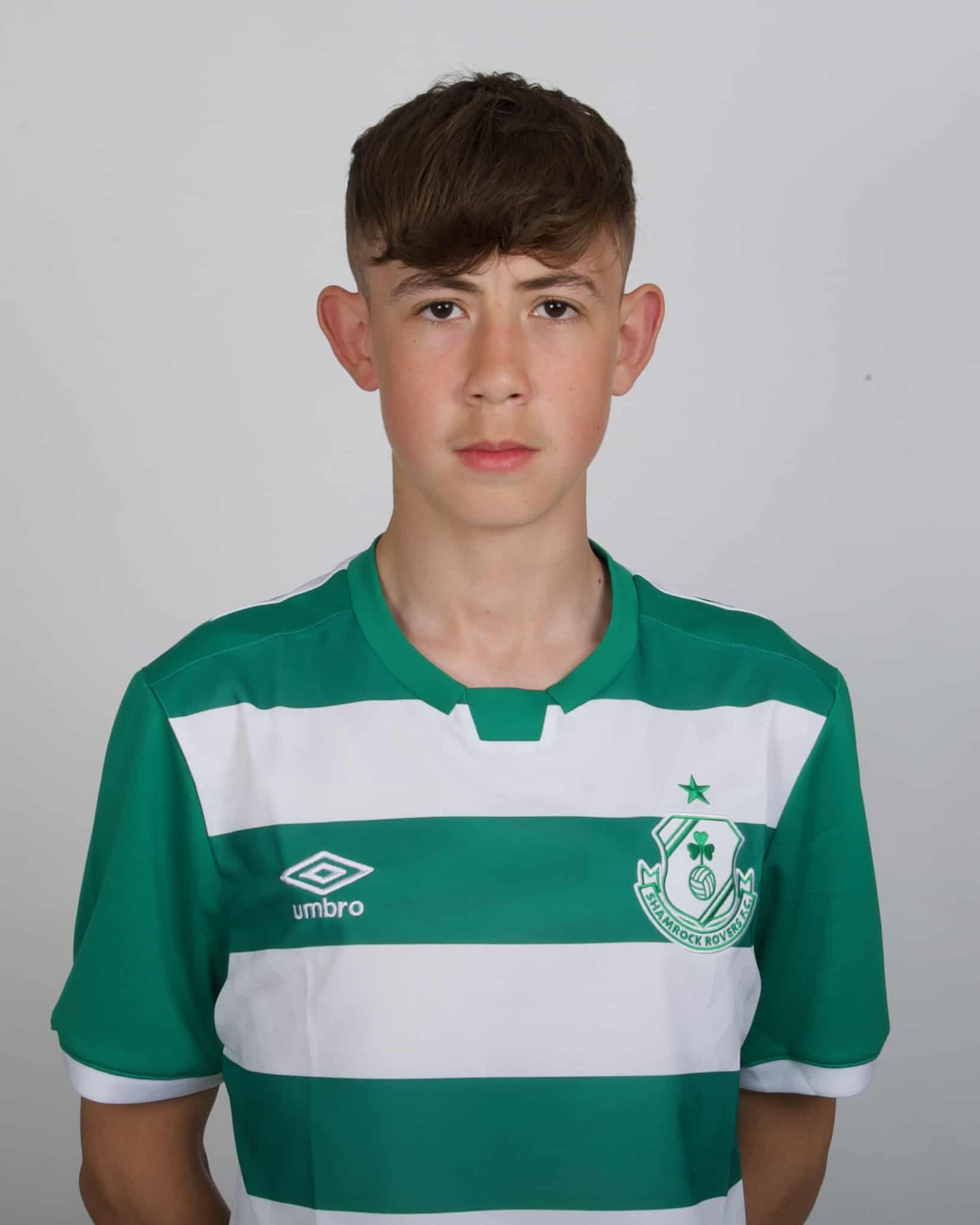 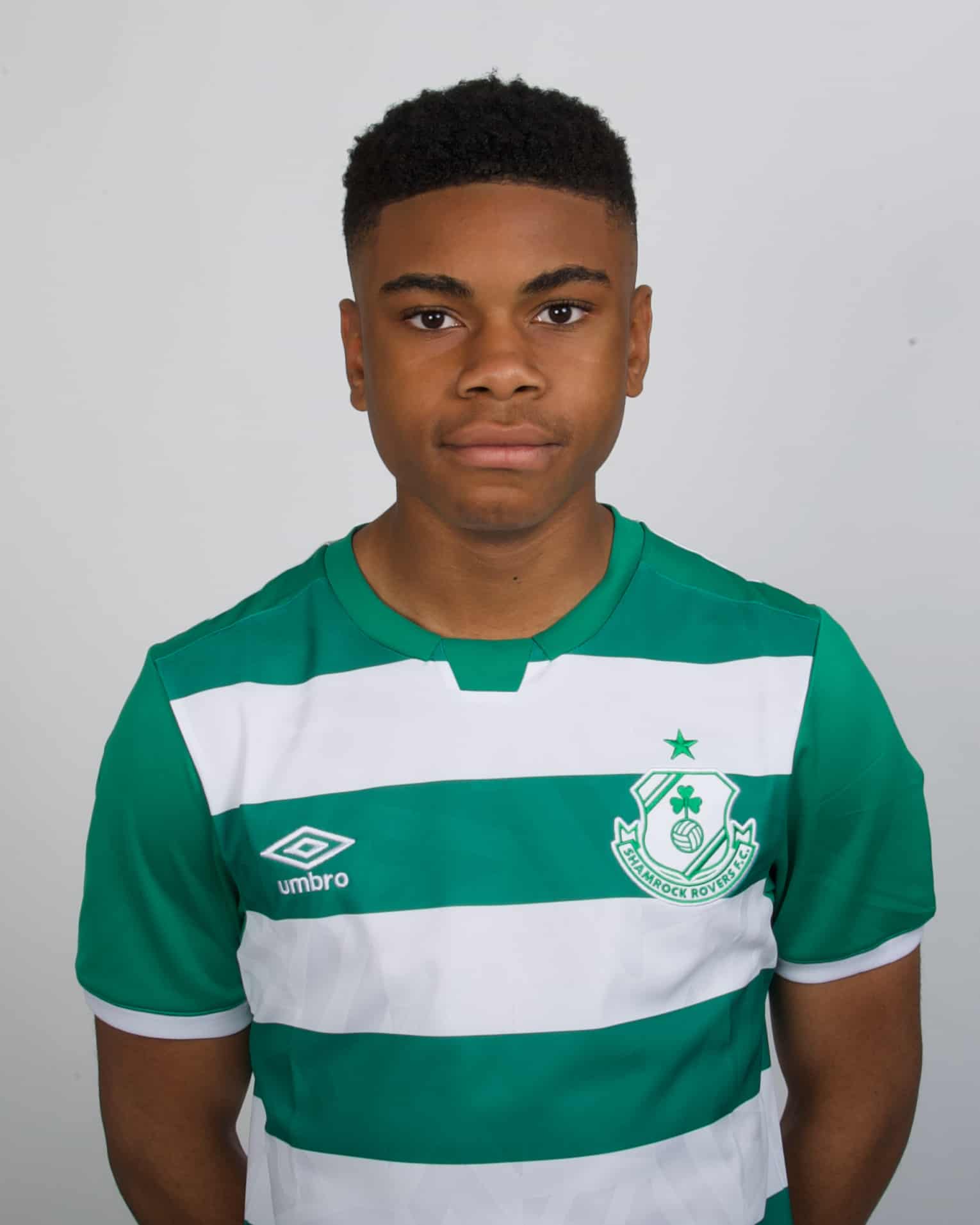 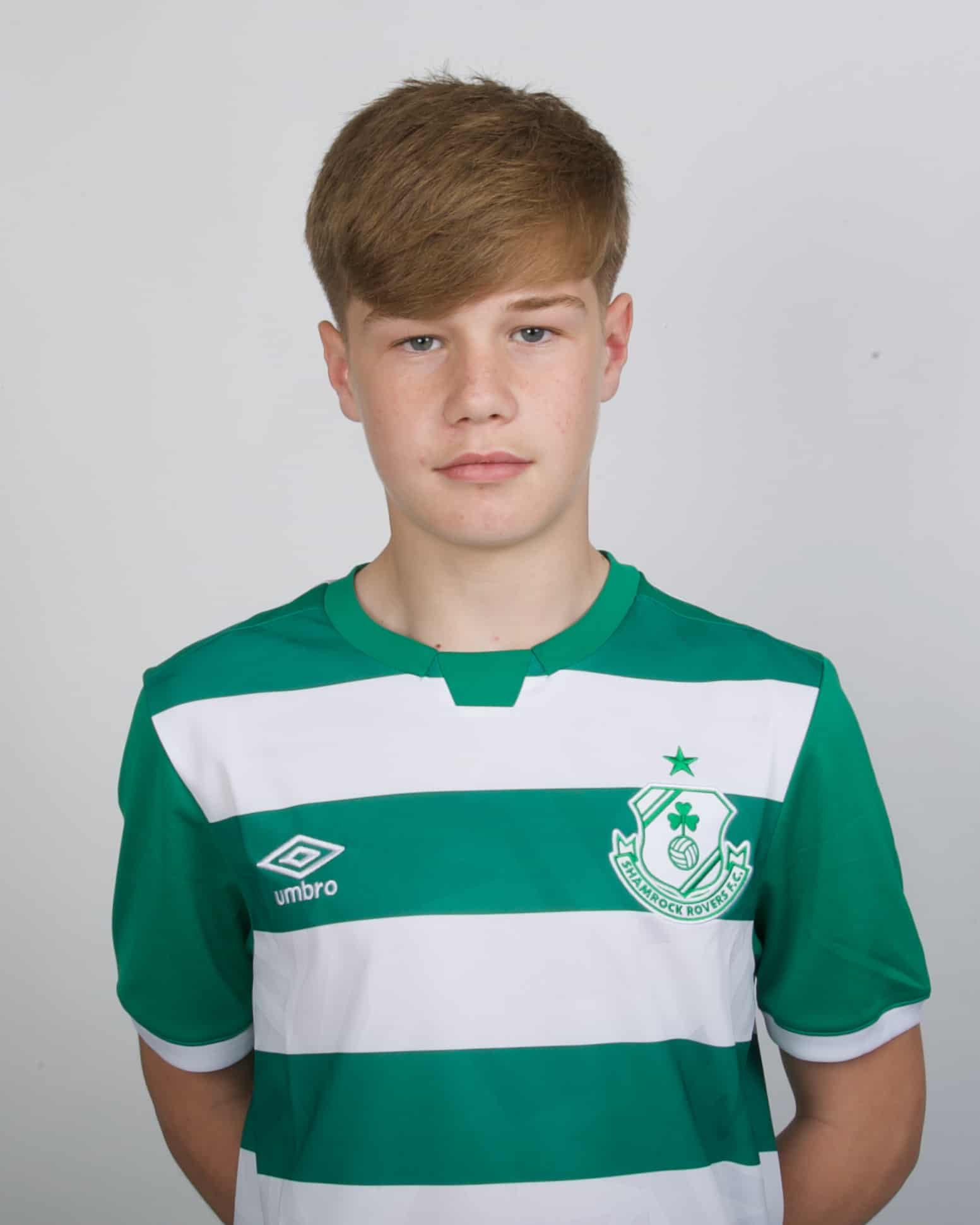 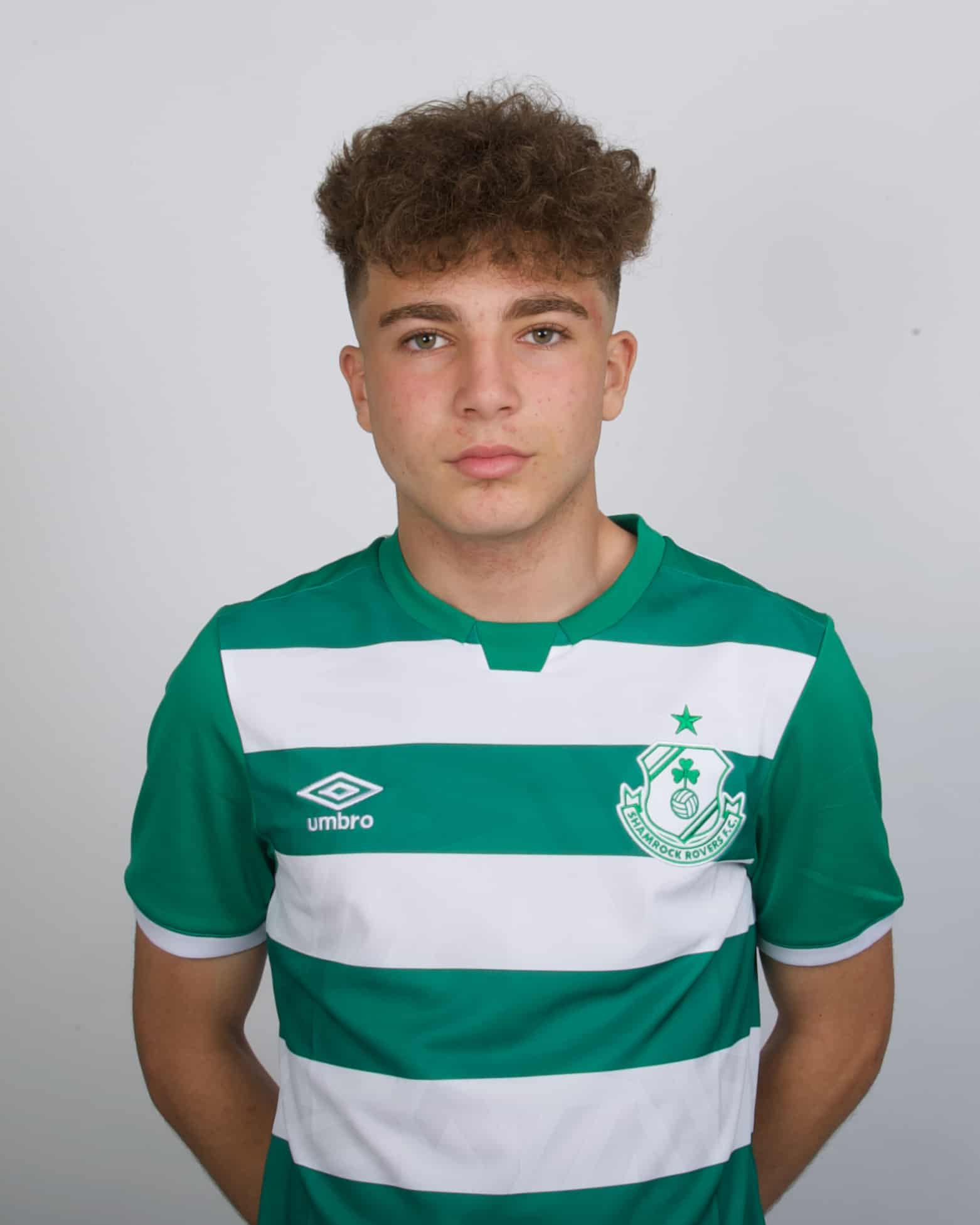 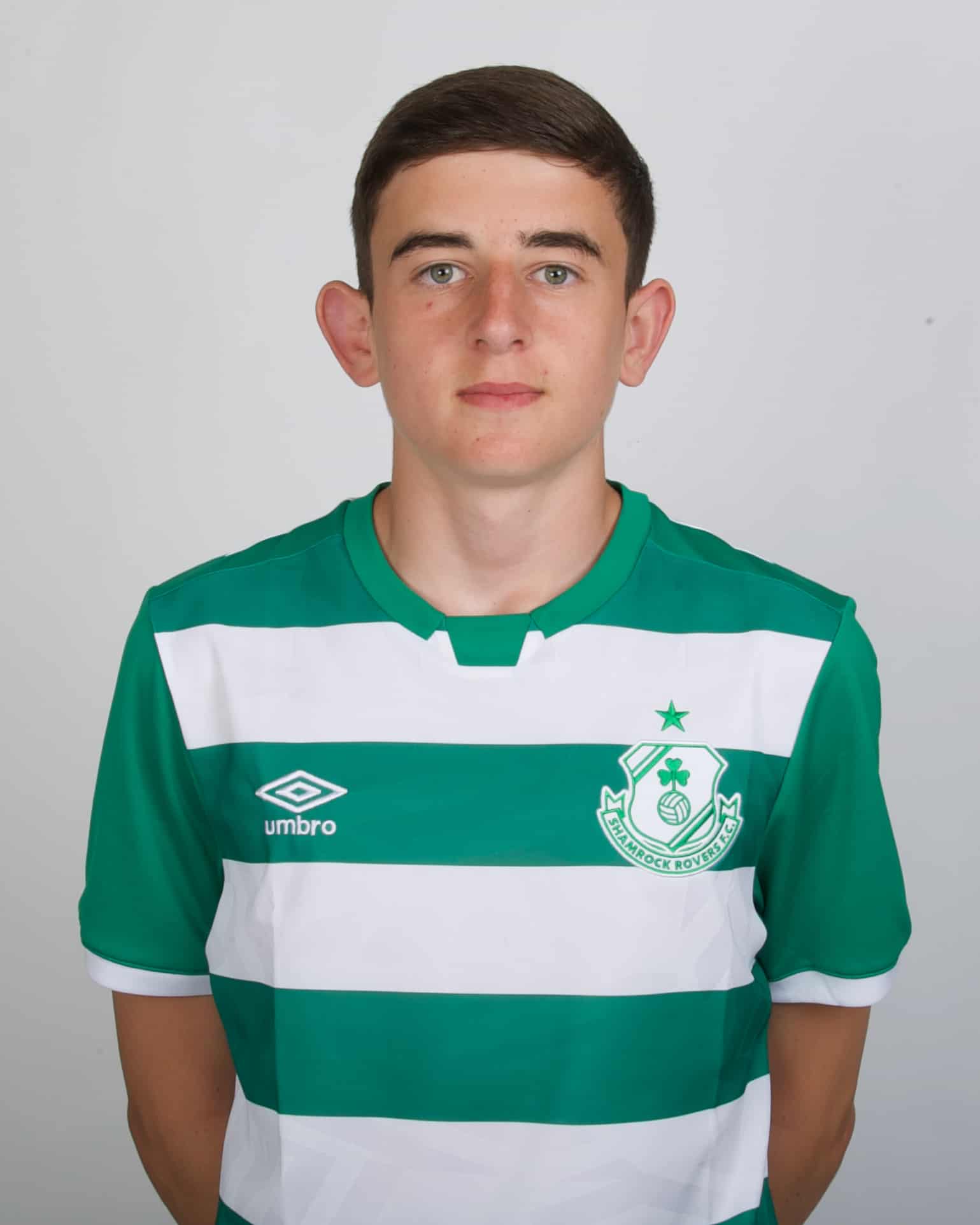 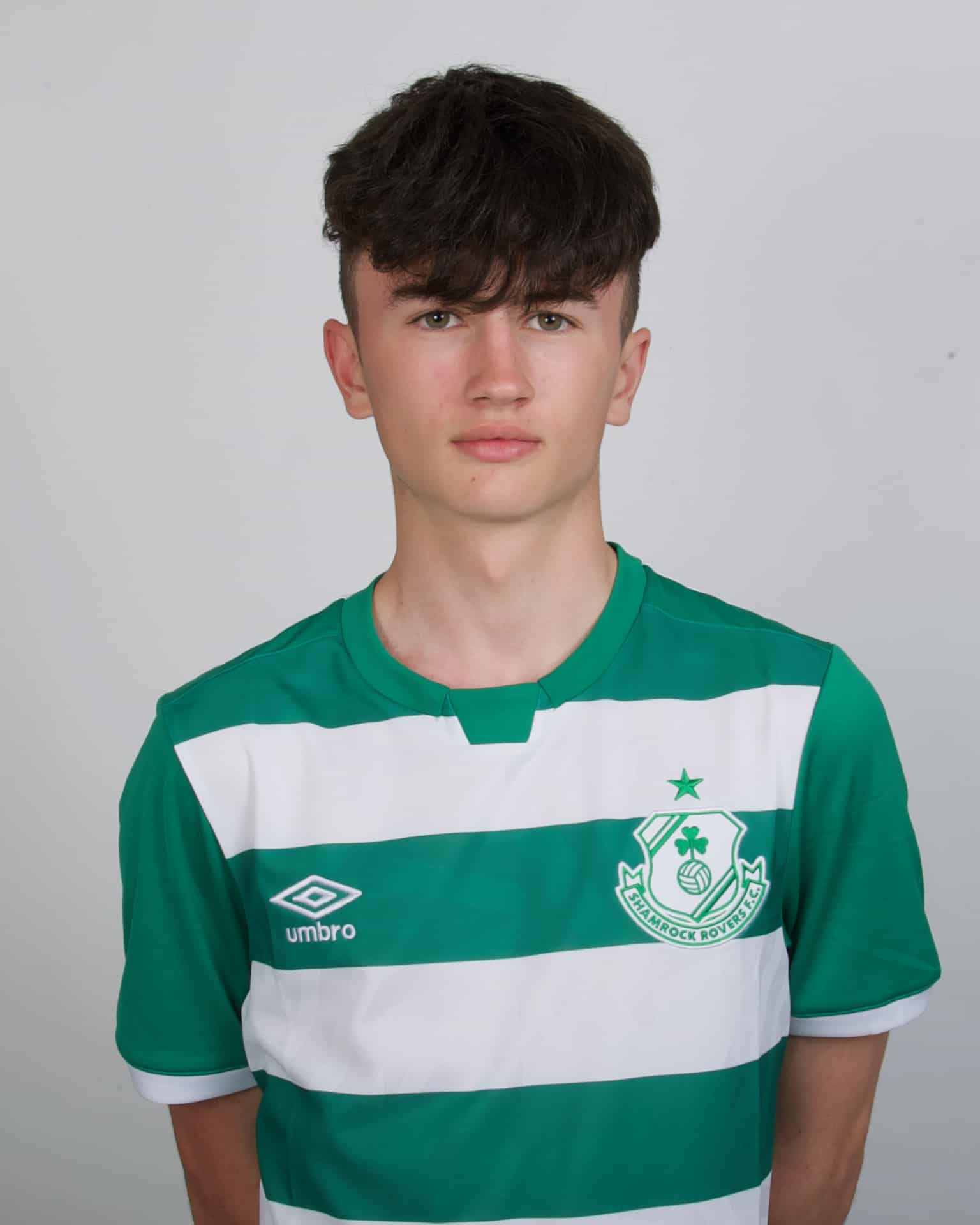