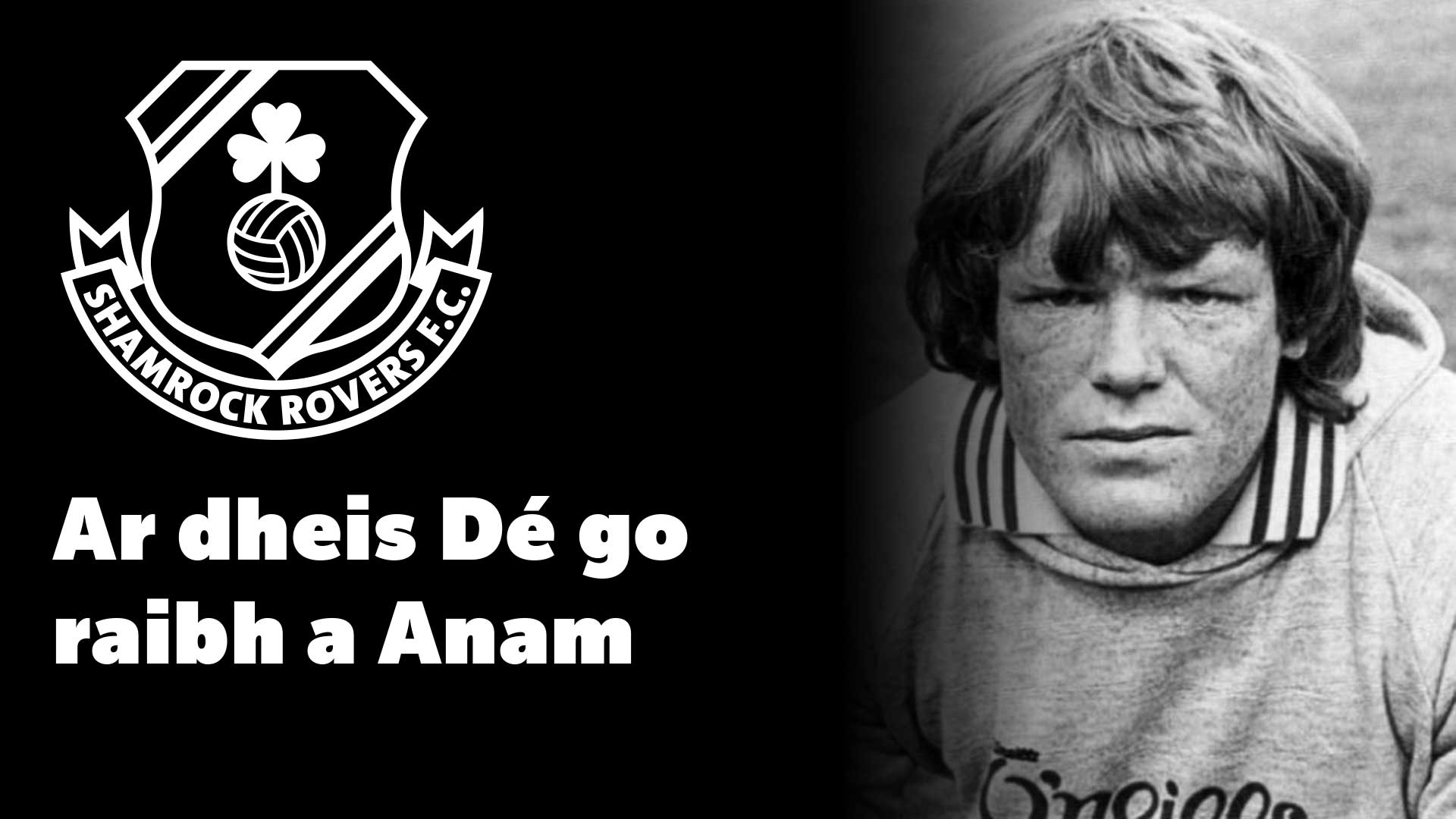 Everyone at Shamrock Rovers Football Club were very saddened to learn of the death of our former player and manager Noel Campbell who passed away on Monday, 13th June.

Noel, a midfield player, joined the Hoops during the 1980/81 season. A very likeable character, he brought a great deal of experience into a relatively young first team at Milltown having previously played in the League of Ireland with St. Patrick’s Athletic and then in Germany with Fortuna Cologne.

In 1981/82 Noel was appointed as assistant manager to Johnny Giles. The pair had a very good relationship having played together for the Republic of Ireland. Following the departure of Giles to Vancouver Whitecaps in early 1983 Noel stepped up and took over as manager of the first team at Milltown. His tenure was brief though and he left the club at the end of the 1982/83 season.

We extend our deepest sympathies to Noel’s family upon their sad loss.