Shamrock Rovers F.C. confirms the double signing of Sean Hoare and Chris McCann ahead of the 2021 Season.

“Sean fits everything we do. We tried to sign Sean a few years back and we didn’t get him but we’ve always liked him. He fits our type of profile for a defender and he’s very versatile. He’s a good age as well so he’s one we’ve liked for quite some time. He’s played in the league a long time and obviously been very successful. He’s played in Europe and knows what the league’s about. Everything about him suits the type of player we bring in. He’s only 26 but he has a lot of experience.

We’ve seen over the years in the league that he’s very good in both boxes at set plays. He’s very good defensively and attacking so he strengthens us in that department as well. There are so many attributes and areas that we liked about his game, there are many reasons we wanted him, and that was just one of them.

It’s important as a group that we keep improving. We have the best defensive record, our defenders have been excellent but we have to keep improving in everything we do – on and off the pitch. Sean represents a chance to do that so once he became available it was a no-brainer. I’m delighted that when we sat down with him and spoke about what we’re doing and how we do things, he was very positive about coming.”

Check out our interview with Sean here 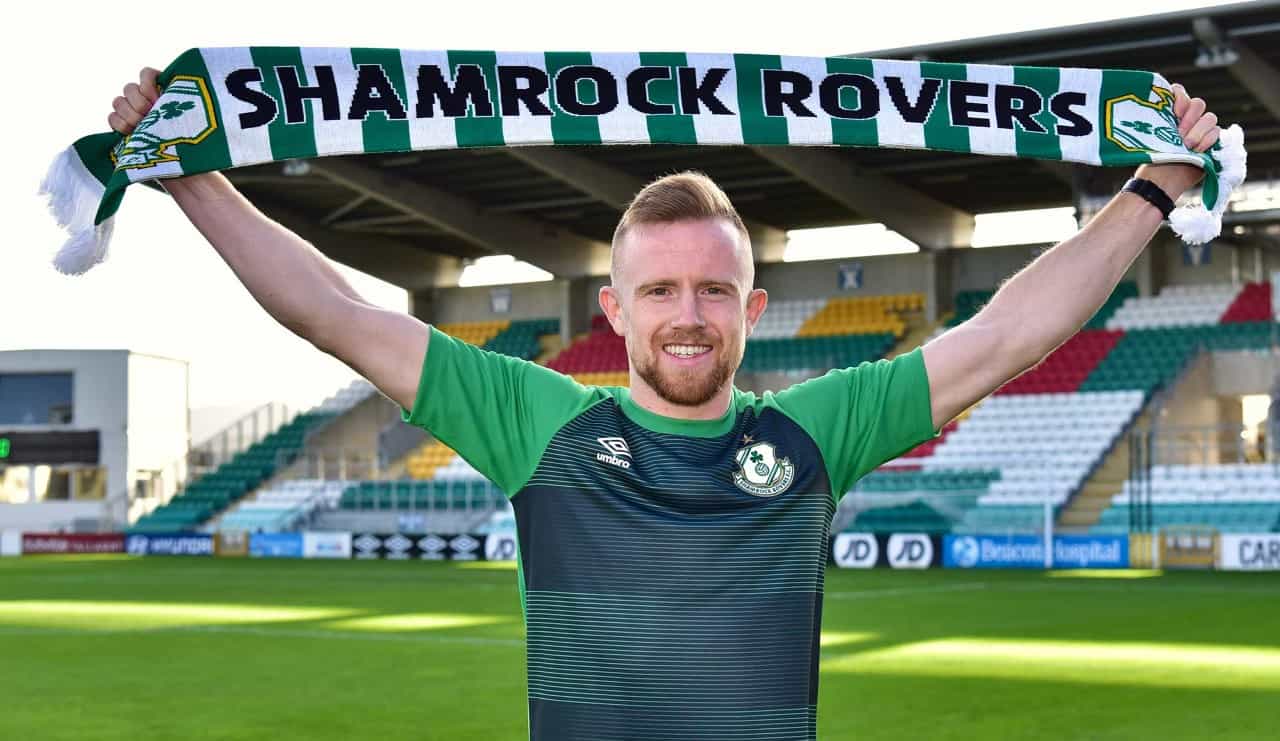 He had a lot of interest in England and he had a lot of offers but his family are life-long Shamrock Rovers fans. He’s been to games when he’s come home from England and when he was younger. He’s watched us play the last 12 months or so and really liked how we play. Once we spoke to him, he knew a lot about us to be fair to him. It was just about getting it moving and thankfully we were able to get it done.

You have to be careful when you’re looking at players from abroad, especially ones who have had good careers like Chris. But when you speak to people to who know him, people who have coached and managed him, you get a real sense of what he’s about. And then when you speak to him it only takes you a few minutes to see that he’s a proper man and wants to do it right.

He’s played in a number of positions. In the MLS he played left wing-back, he’s played left-back, centre-half and in midfield so I think that shows his quality. He’s game intelligent and has so many attributes that fit what we do and he brings a lot of experience, know-how and quality so I’m delighted. He’s that experienced professional who has played at a really high level in his career and he’ll bring that with him to us. That can only be positive.”

Check out our interview with Chris here 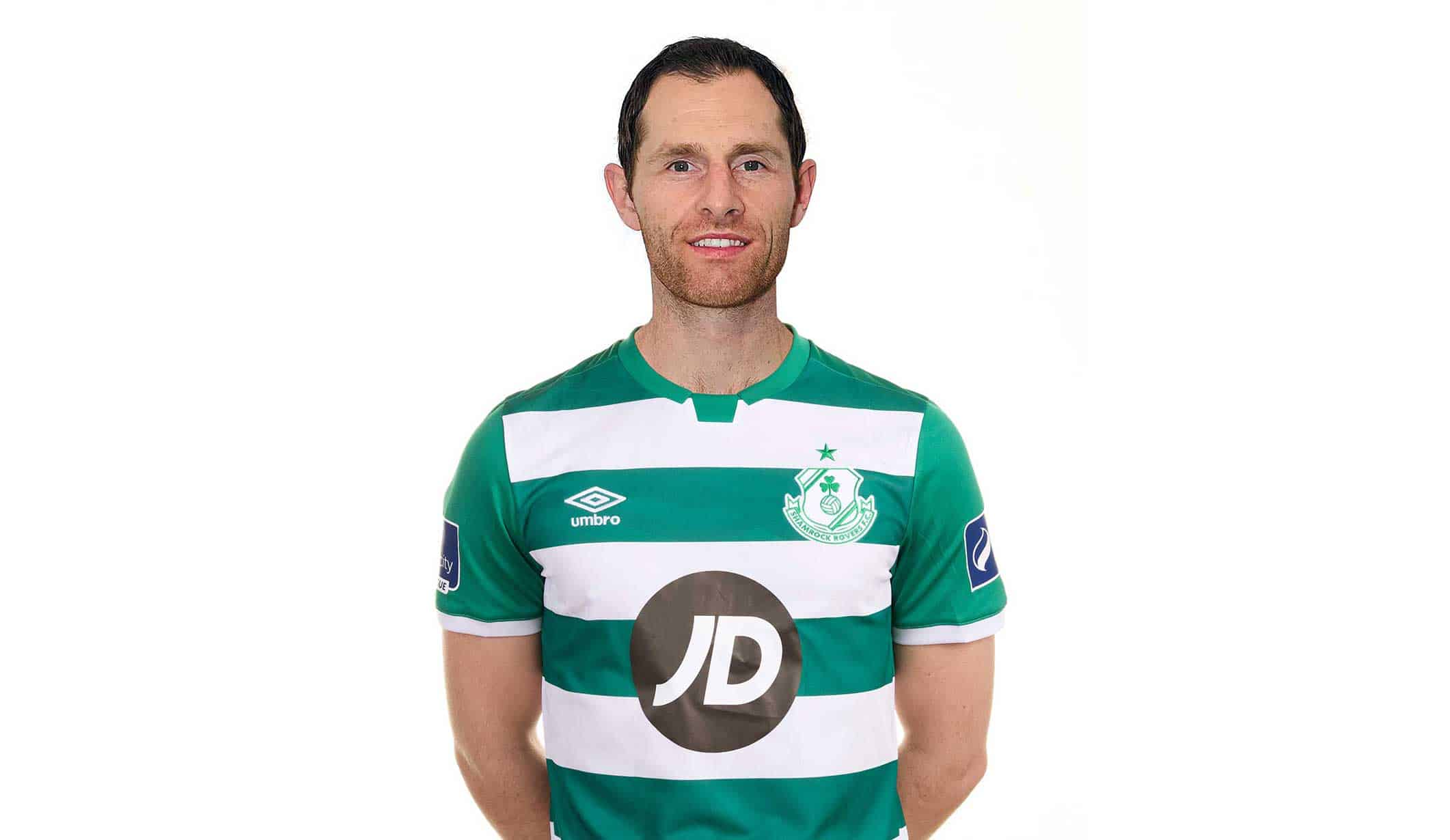 Sean began his League of Ireland career with St Patrick’s Athletic, making his first-team debut in a Leinster Senior Cup tie against Longford Town in June 2013. He made four Cup appearances that year and appeared as an unused substitute in one League game. 2014 was a standout season for Sean as he was part of the Saints side that won the FAI Cup for the first time in 53 years. The defender was voted the club’s Young Player of the Year and impressed on trial with Premier League side Hull City. Sean continued to be a regular in 2015 and was given the honour of captaining the Republic of Ireland under-21s against the Ireland Amateur Internationals. He added two League Cup medals to his collection before signing for Dundalk ahead of the 2017 campaign. Sean was named in the PFAI Team of the Year in 2018 and 2019 as Dundalk won back-to-back league titles. Stephen Kenny’s side did a double in 2018 when Sean signed a new two-year deal. He played in 10 of Dundalk’s league games this season and nine matches in their run to the Europa League group stages. The 26-year-old scored in his last two appearances for the Lilywhites, both at the Aviva Stadium this month, in the FAI Cup final win over Shamrock Rovers and then a 4-2 defeat against Arsenal.

A graduate of the youth system at Home Farm, Chris joined Burnley as a teenager, making his first-team debut in 2005. He would go on to make 268 senior appearances in eight seasons with Burnley. The versatile Dubliner proved to be a capable stand-in at left-back and centre-half as well as central midfield, helping the Clarets to promotion to the Premier League for the 2009/10 season. Former Shamrock Rovers boss Brian Laws replaced Owen Coyle mid-way through that Premier League campaign, most of which Chris missed because of injury as the club were relegated back to the Championship. Manager Eddie Howe named him captain towards the end of 2011. However, a year-and-a-half later Chris joined FA Cup holders Wigan on a free transfer. After winning the League One title with Wigan in 2016 he moved to the States to join Atlanta United in their inaugural MLS season. Atlanta won the MLS Cup in 2018 with a 2-0 win over Portland Timbers. Chris came on as a late substitute in front of a record attendance of 73,019 spectators, with fellow Irishman Alan Kelly refereeing the final in Georgia. There was also a loan spell with Coventry City and then Chris played alongside Wayne Rooney at DC United in Washington in 2019. The 33-year-old was most recently with Oldham Athletic, making 16 appearances in League Two.