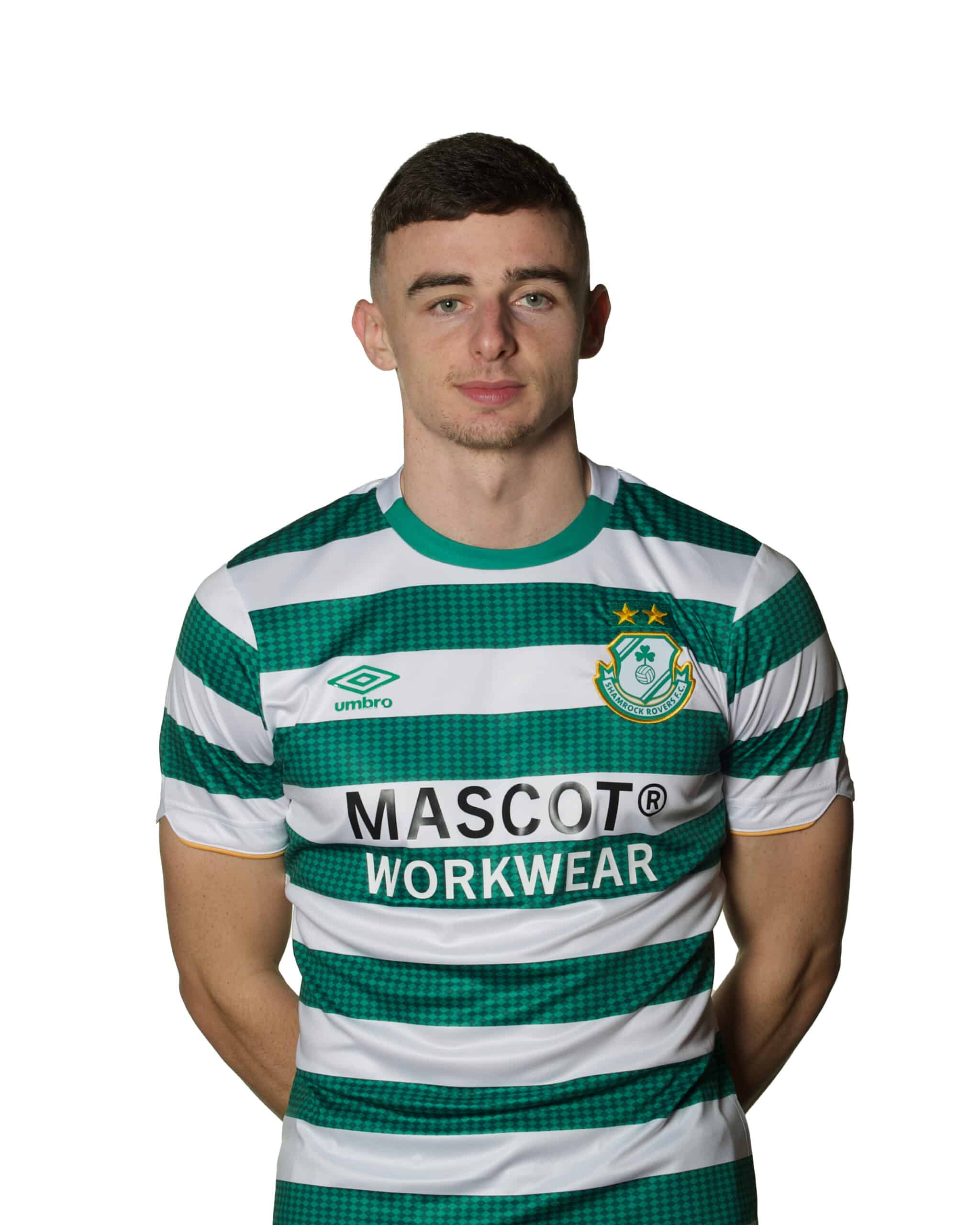 Simon began his senior career at Cabinteely in 2015 where he made just one appearance in the First Division. He moved on to UCD for two seasons before signing for Norwich City in January 2018.

During his time at Carrow Road, Simon had four loan spells – to Dordrecht in the Dutch second tier (10 appearances and 1 goal), Scottish Premiership side Ross County, and twice to National League North side Kings Lynn Town.

The Wicklow-born midfielder was also a frequent player in Stephen Kenny’s Ireland Under-21 team in 2019, earning four caps. He then joined Harrogate Town in League Two in 2020. In two seasons with the North Yorkshire club, Simon scored three goals in 34 competitive games.

Simon signed for the Hoops in July 2022 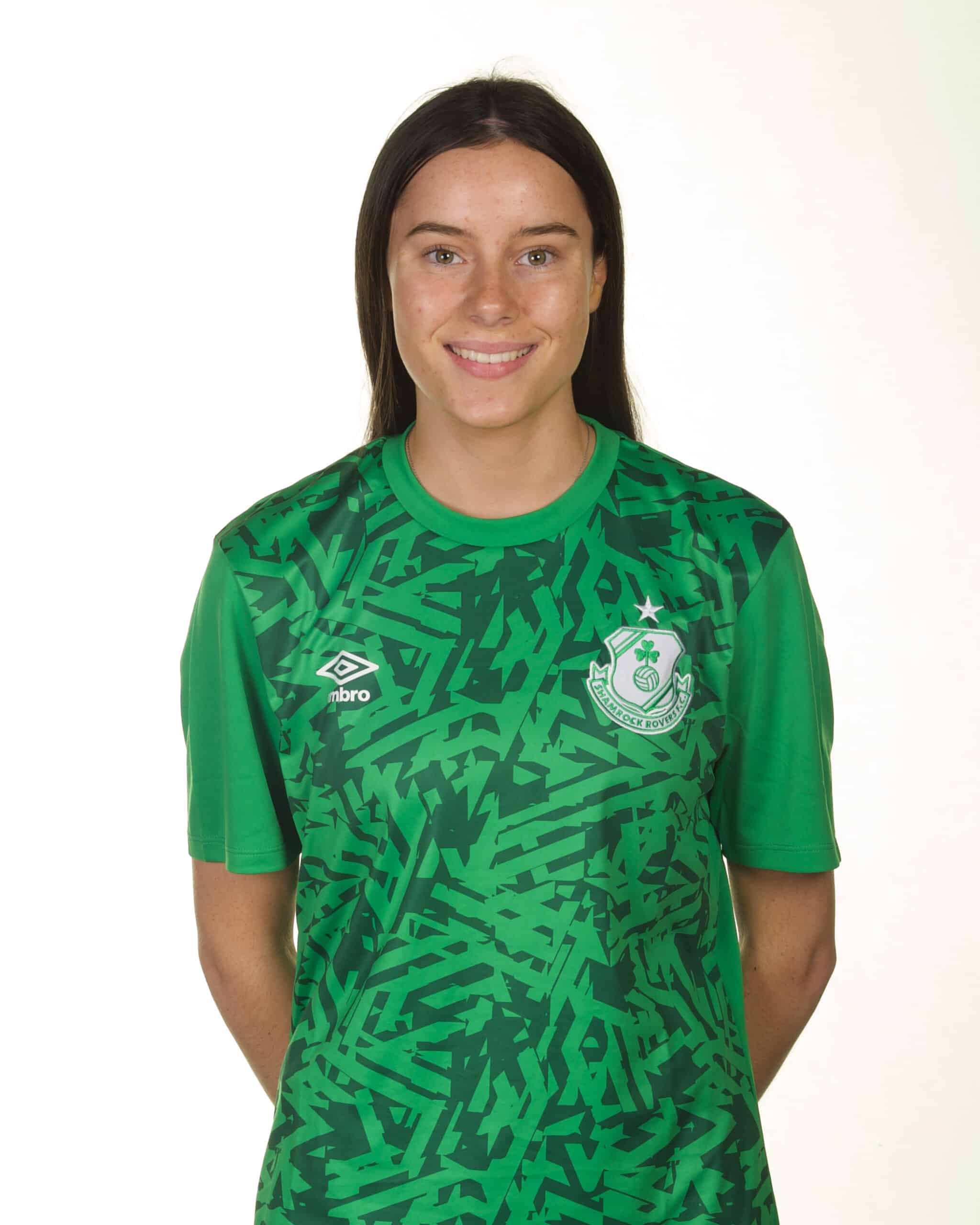 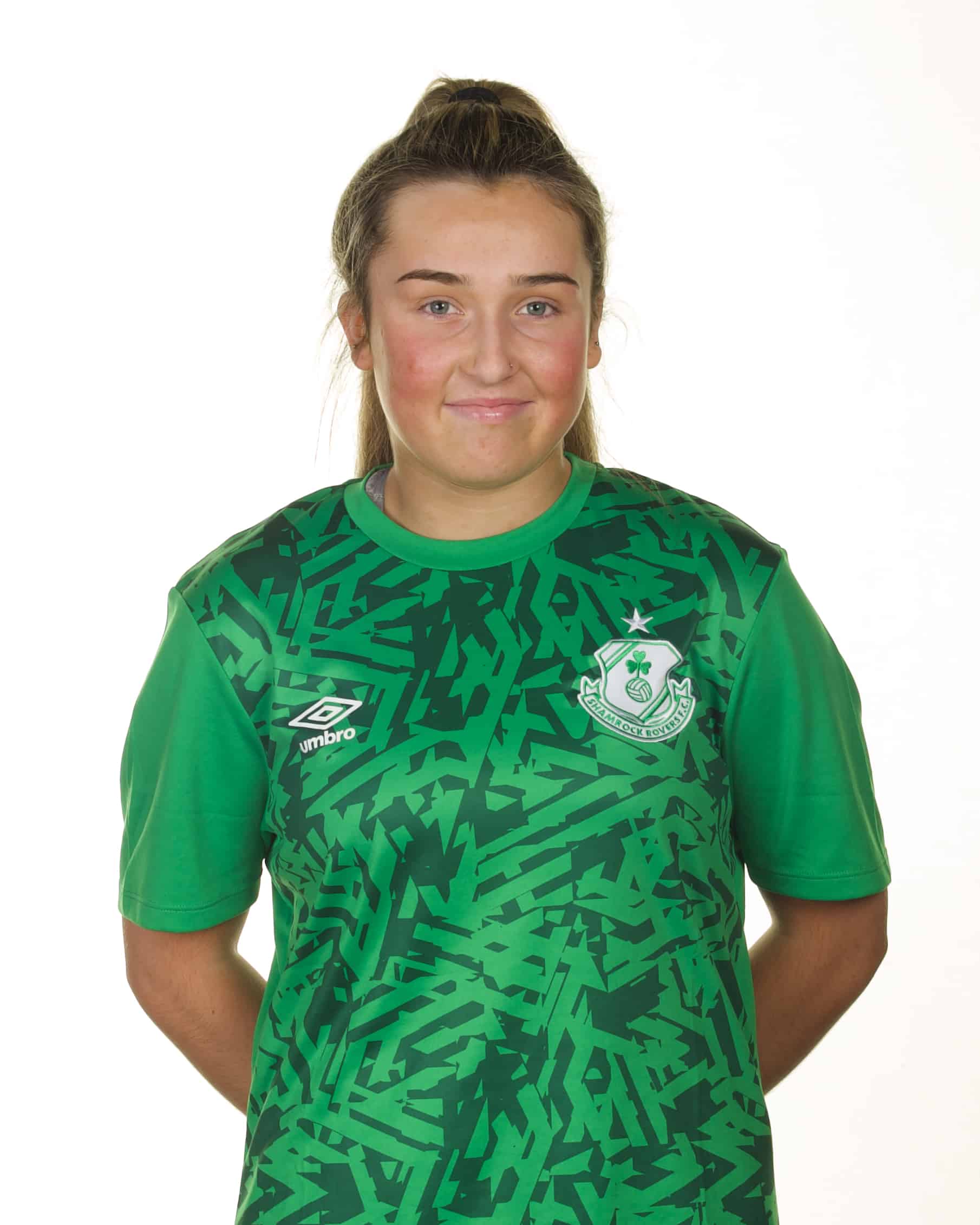 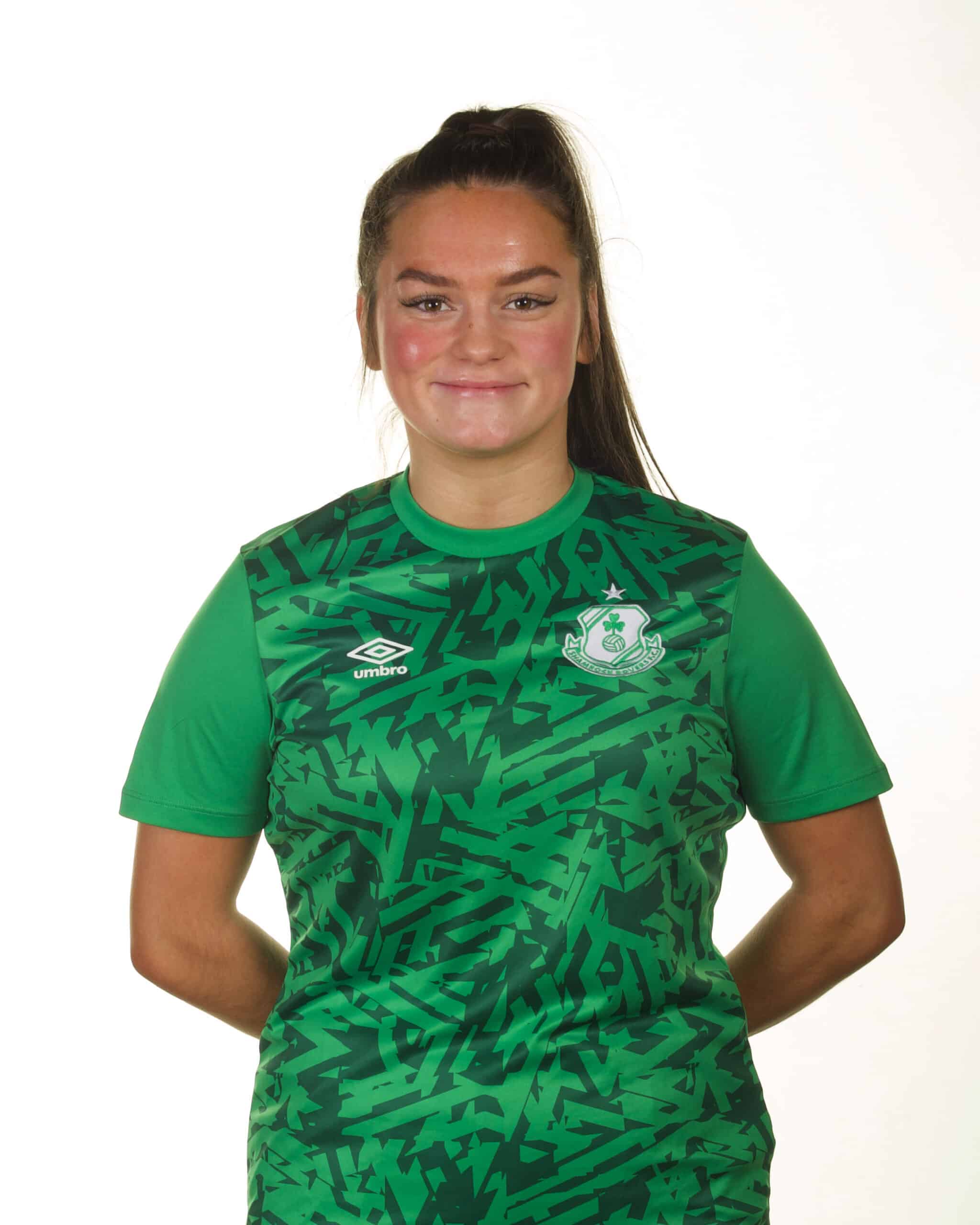