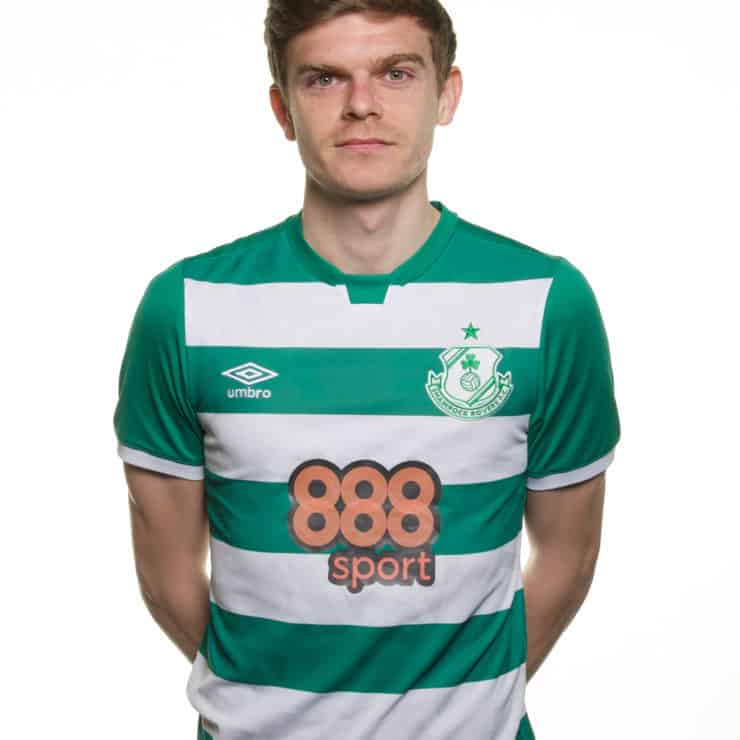 Sean signed for Shamrock Rovers from St Kevin’s Boys in the summer of 2010 and played in the Hoops’ Under-20 title-winning side.

The Ringsend native made his senior debut for Rovers coming on as a half time substitute for Craig Sives in a Leinster Senior Cup tie away to Dundalk in February 2011. Sean’s league debut did not come until September when he started in a 1-1 draw with St Patrick’s Athletic, his only league appearance of the season. The right-back scored three goals in cup competitions in 2012. However, at the end of the season, Sean was not kept on by new manager Trevor Croly and he moved to St Pat’s.

In 2014 he reunited with former Rovers boss Stephen Kenny at Dundalk where he became an important part of the Lilywhites defence and enjoyed great success. In the summer of 2019, Sean scored the winning goal against Rovers, the last time the Hoops lost a domestic game in Tallaght. By the end of that year, he had collected the seventh league winners’ medal of his career and was named in the PFAI Team of the Year for a sixth successive season.

Sean won the FAI Cup with Dundalk for the third time in 2020 and again featured in the Europa League group stages, having played all 12 games in their 2016 run.

Sean re-signed for Rovers in December 2020 and has impressed fans with his versatility since his return, featuring at both right wing back and as part of the back three. He scored his first goal since his return with a last-gasp winner against Longford Town in April 2021. 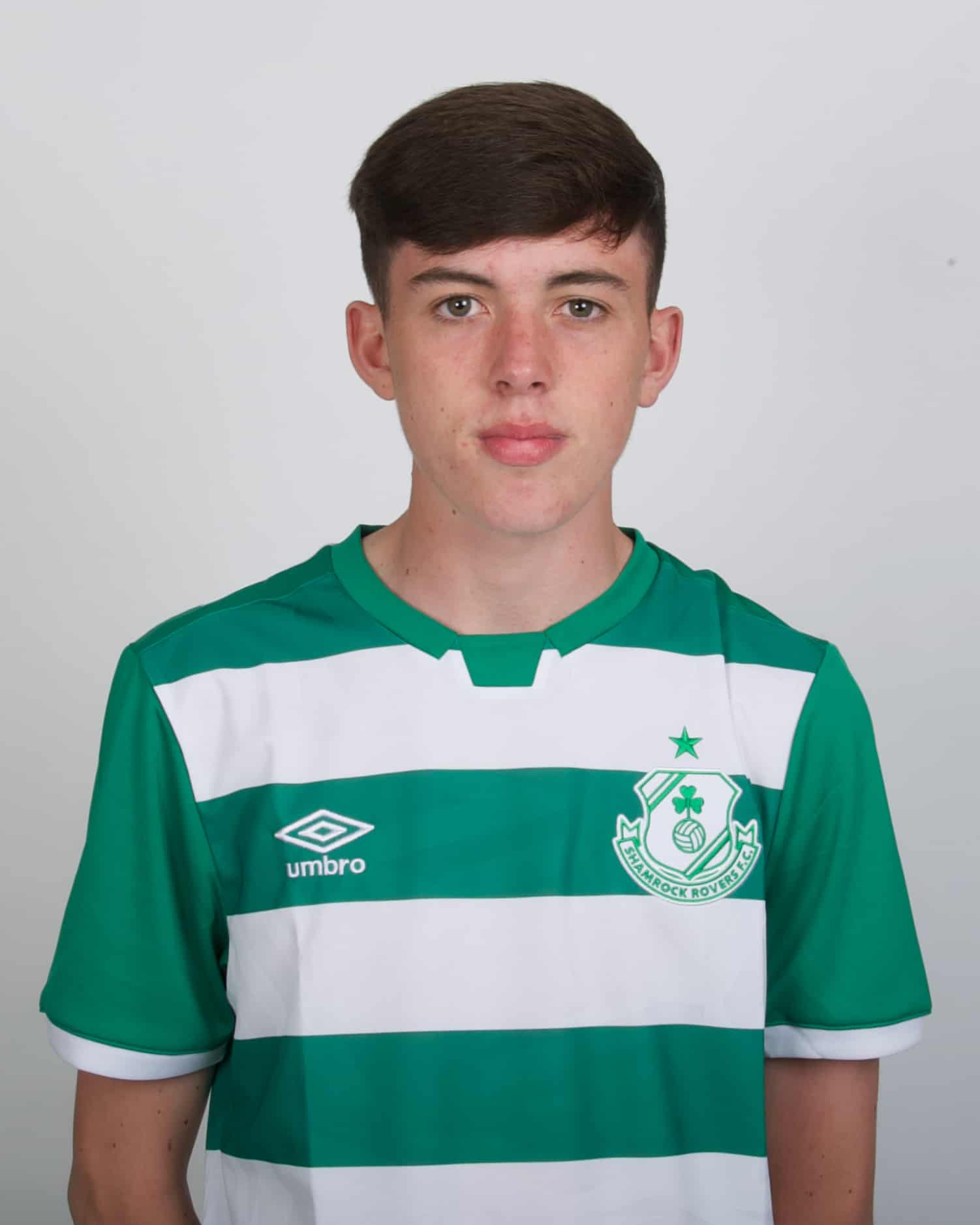 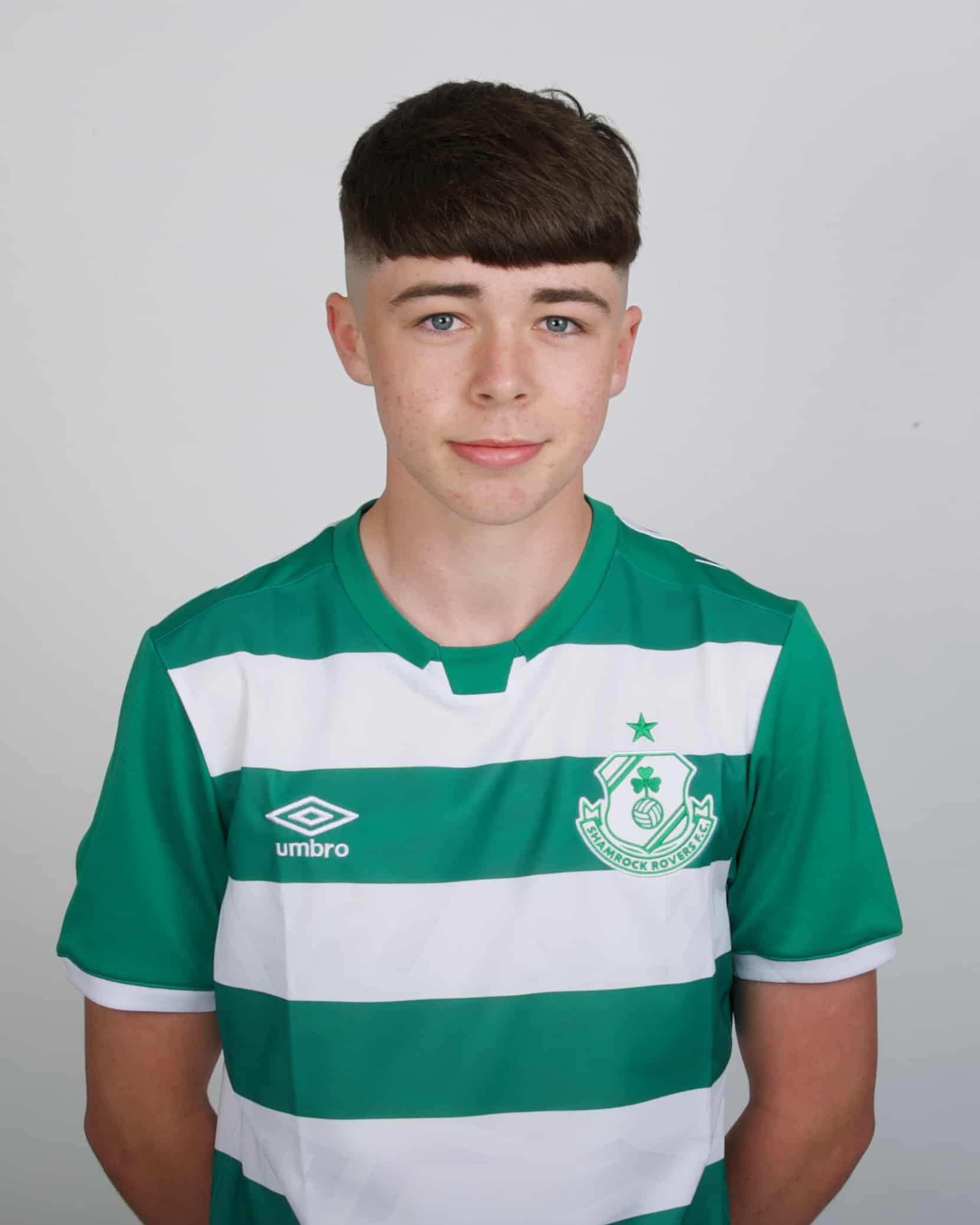 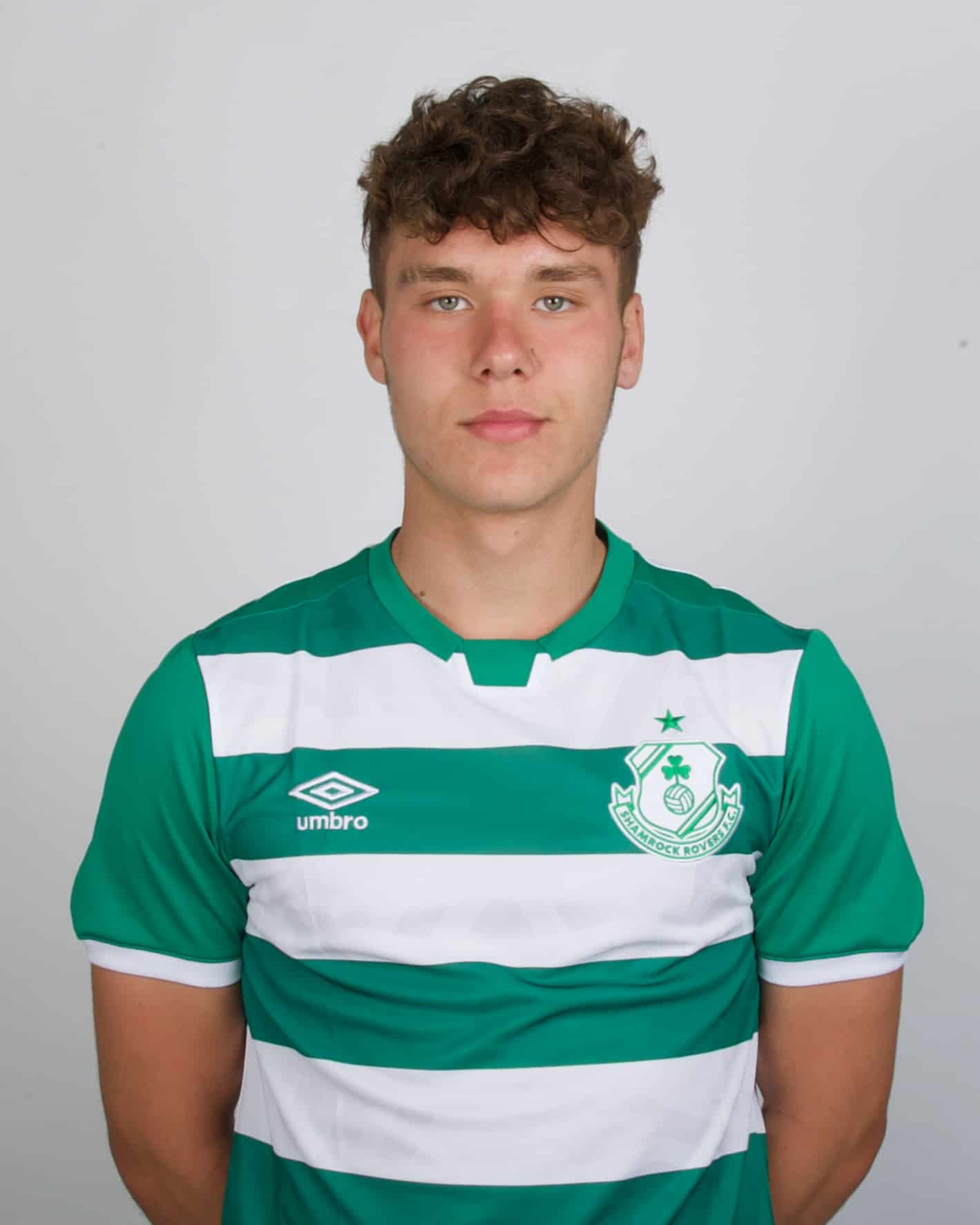 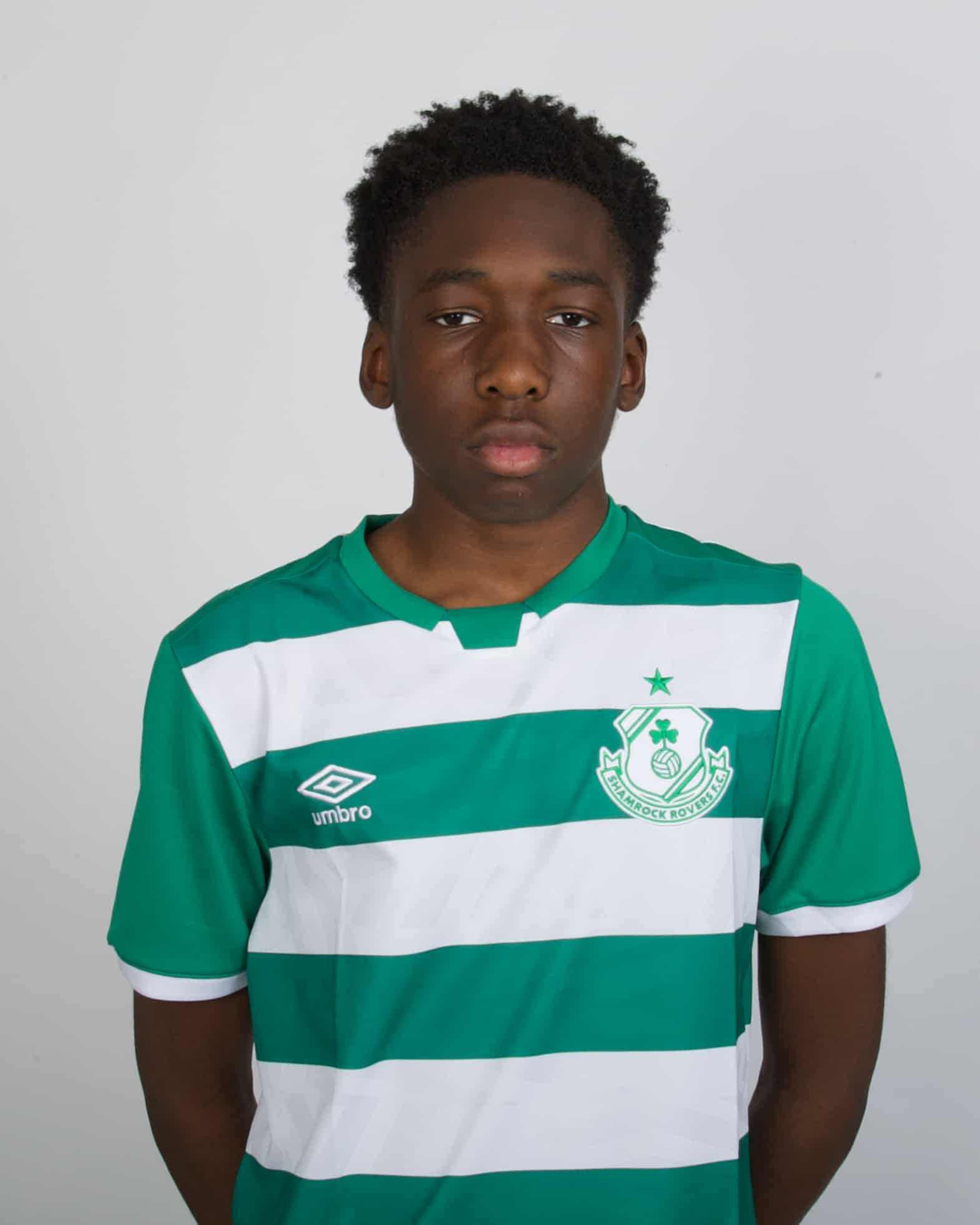 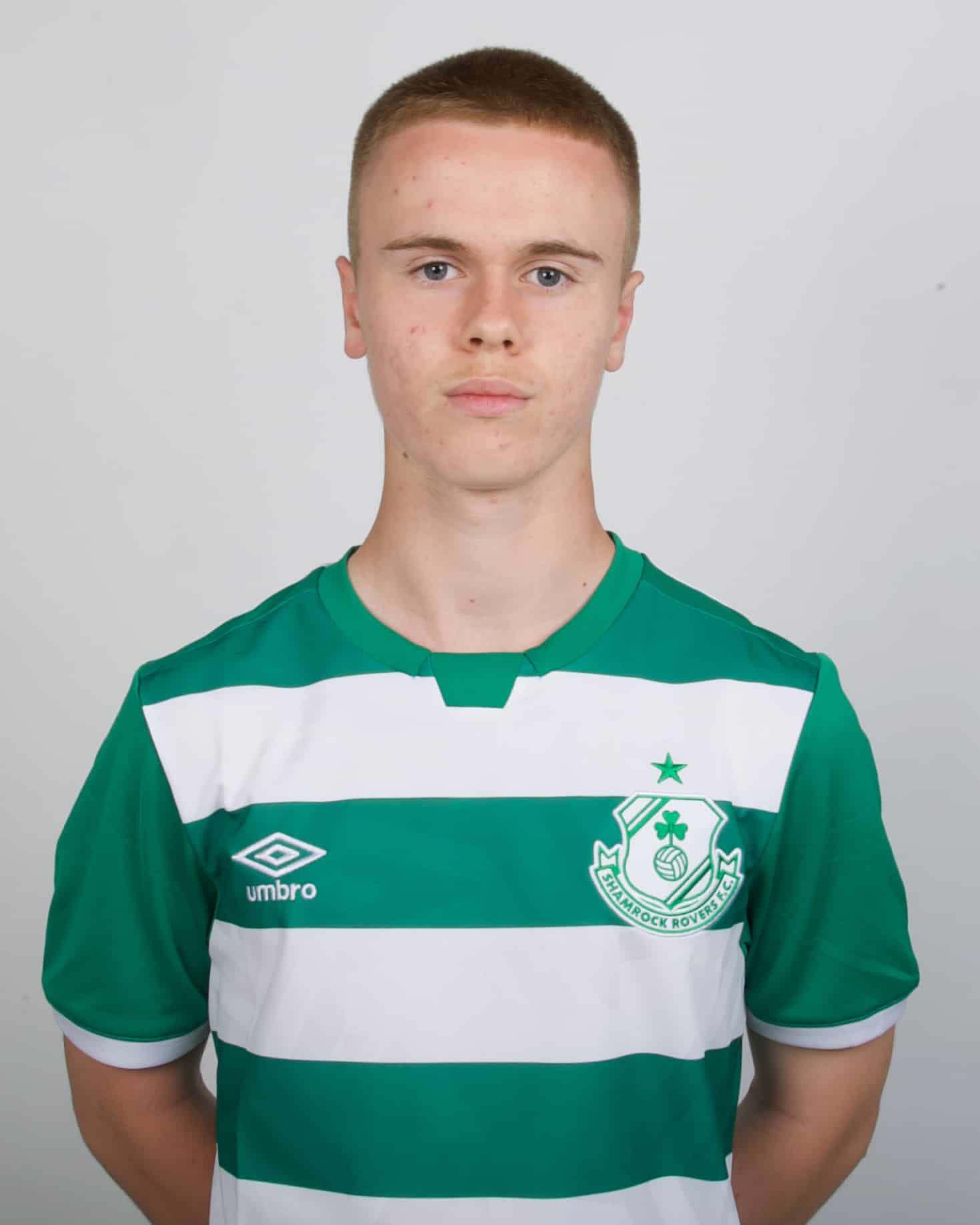 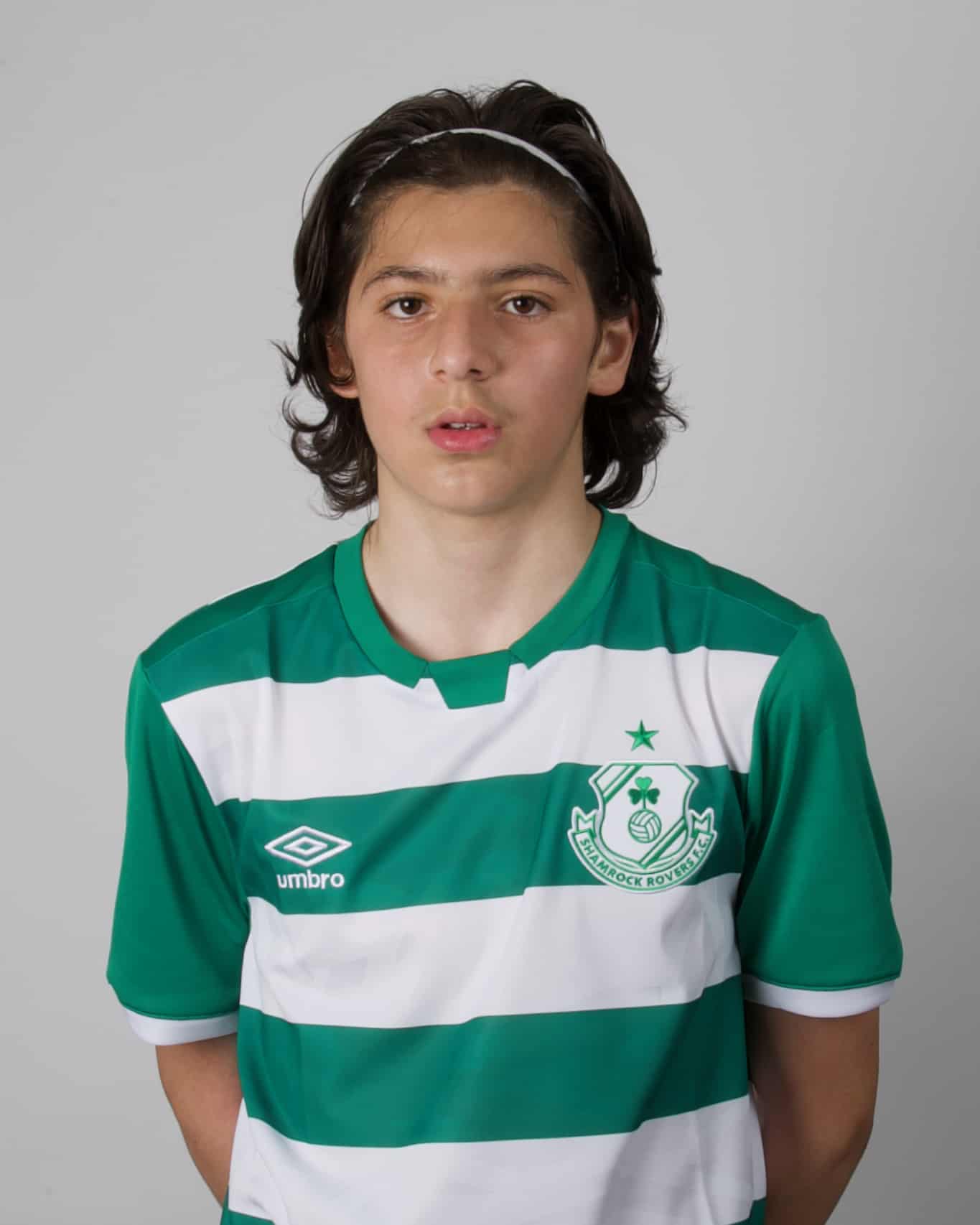 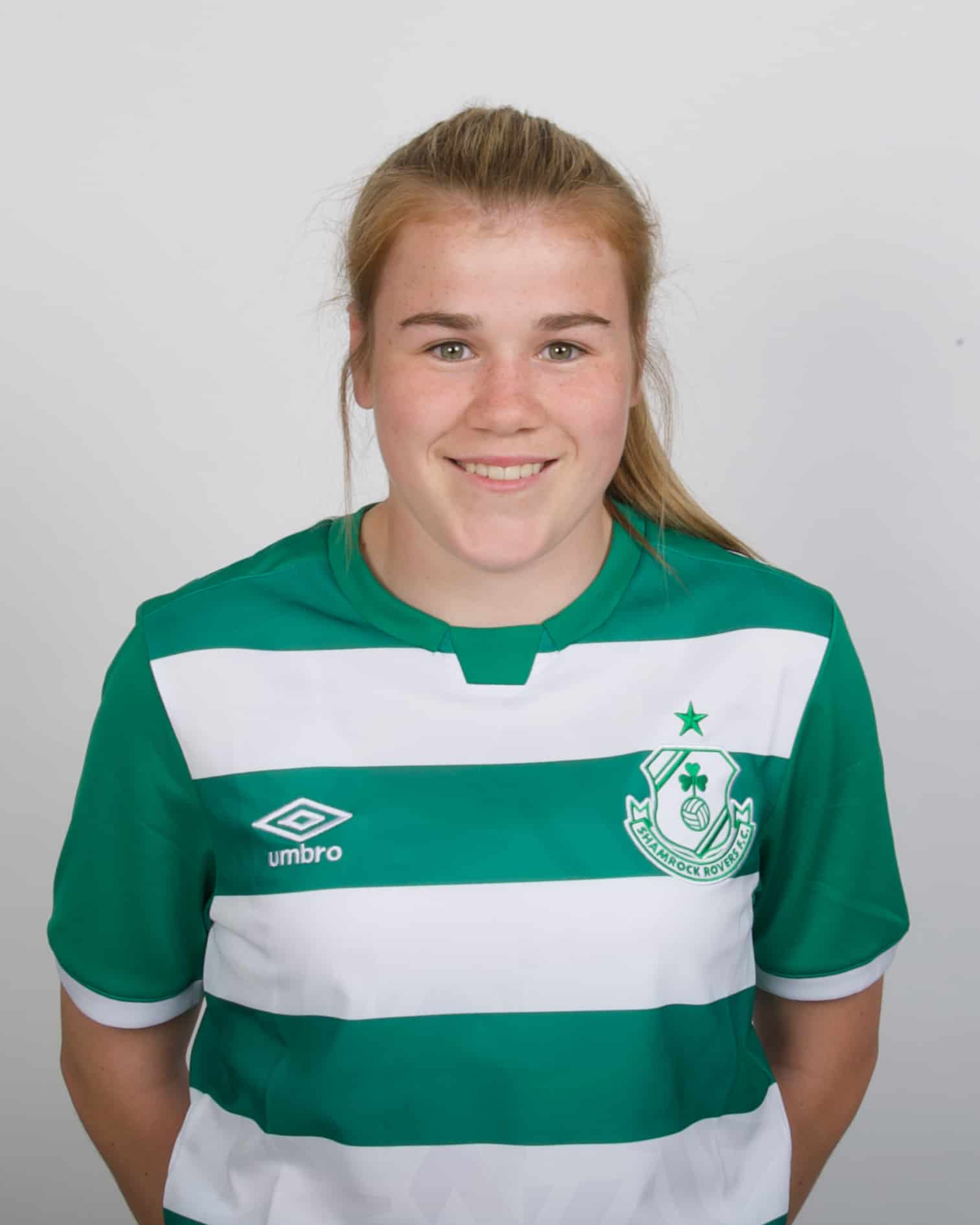 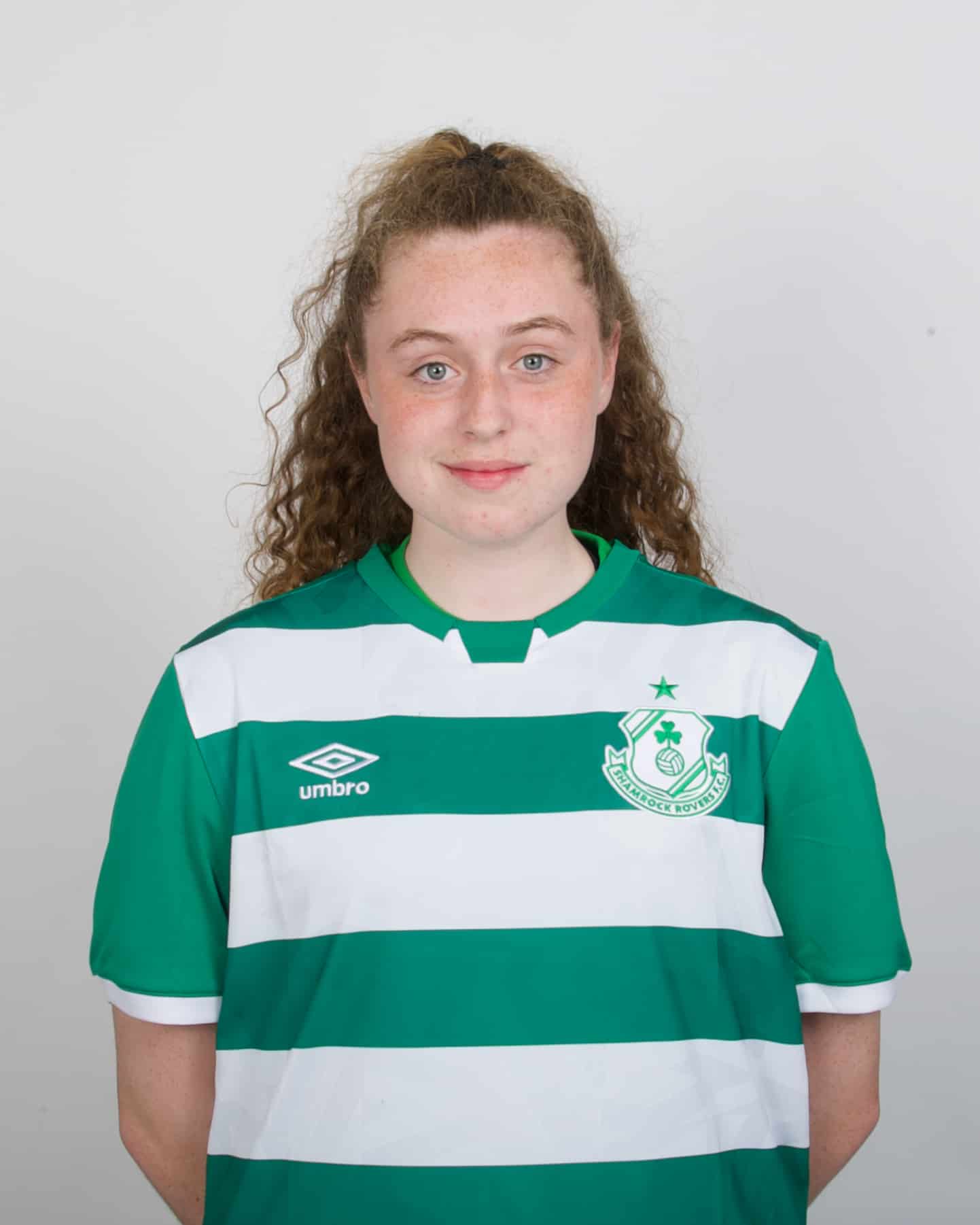