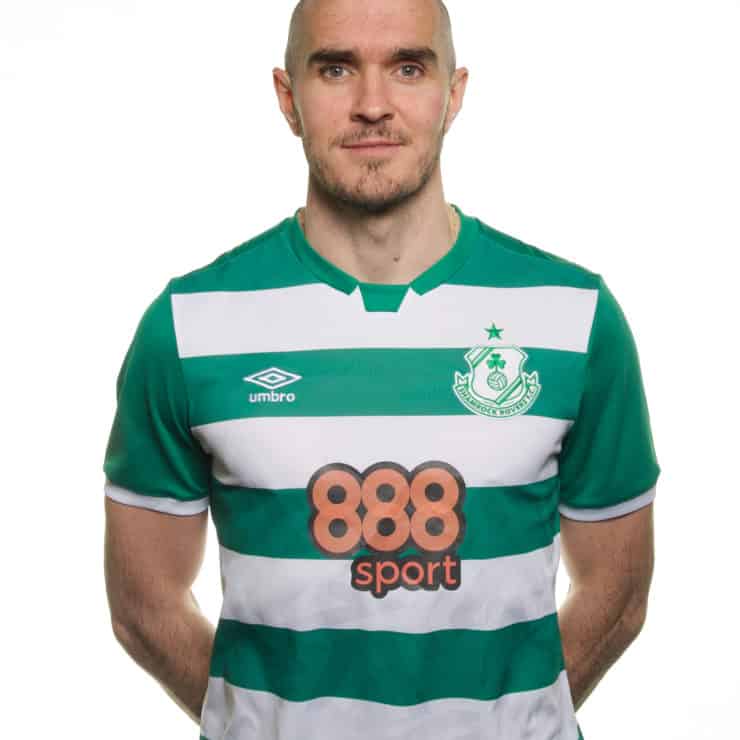 Joey initially made his mark in 2004/05 on loan to Sheffield Wednesday, captaining the side at the age of 19. A Premier League breakthrough with Bolton Wanderers the following season coincided with his senior international debut but two serious knee injuries hampered his progress.

Joey reunited with Sam Allardyce at West Ham in 2011 and he helped the Hammers win promotion through the Championship playoffs. He was on the bench for Martin O’Neill’s first match in charge of Ireland against Latvia in November 2013 but never added to his five caps. Joey made 105 appearances in five years for West Ham, the last of which came in an FA Cup win over Liverpool in February 2016 before being released from his contract.

In late 2017 he was training with his old club Bolton to work on his fitness before signing with the Hoops in 2018. He’s become a huge fan favourite since then, particularly with his feats in penalty shootouts. 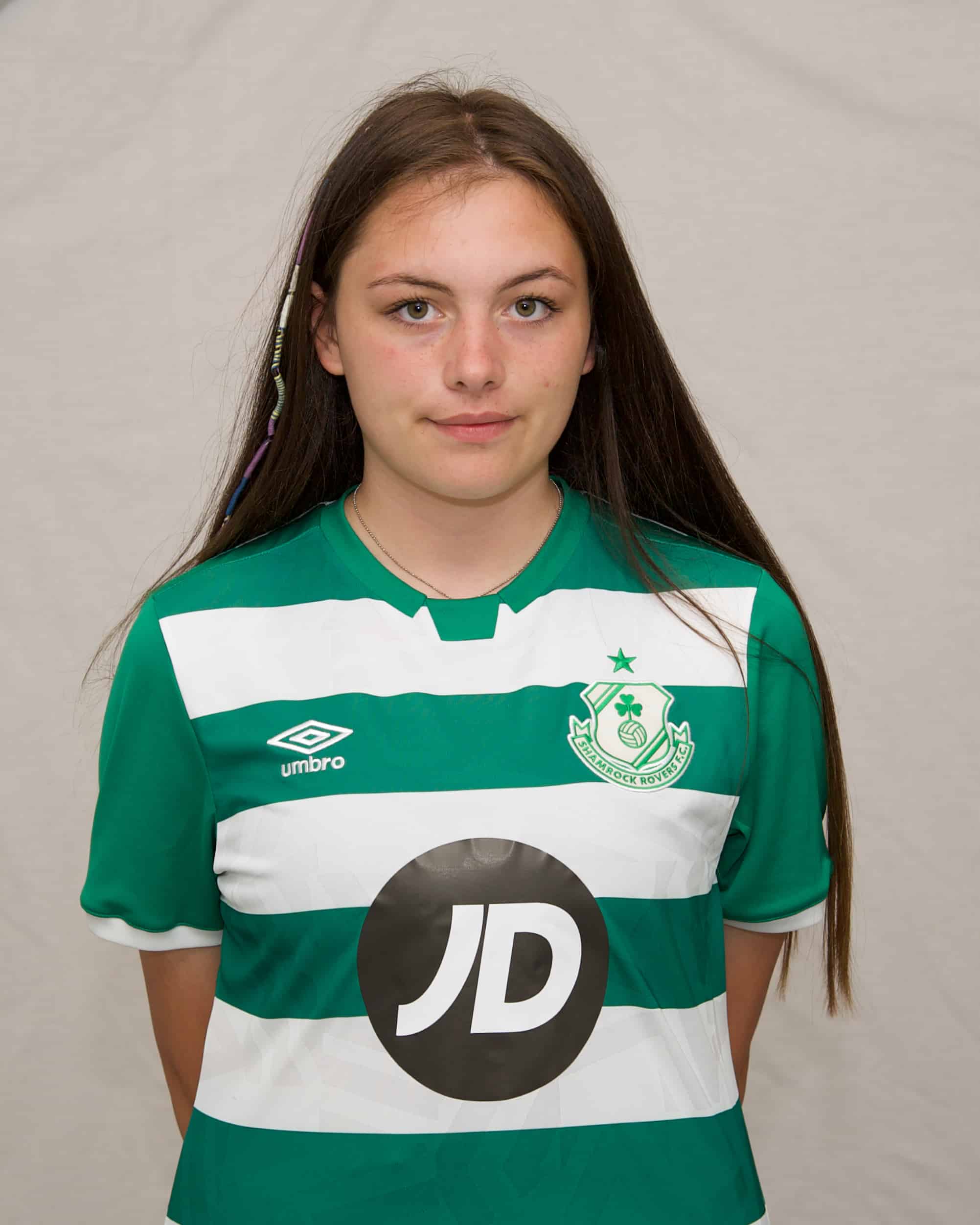 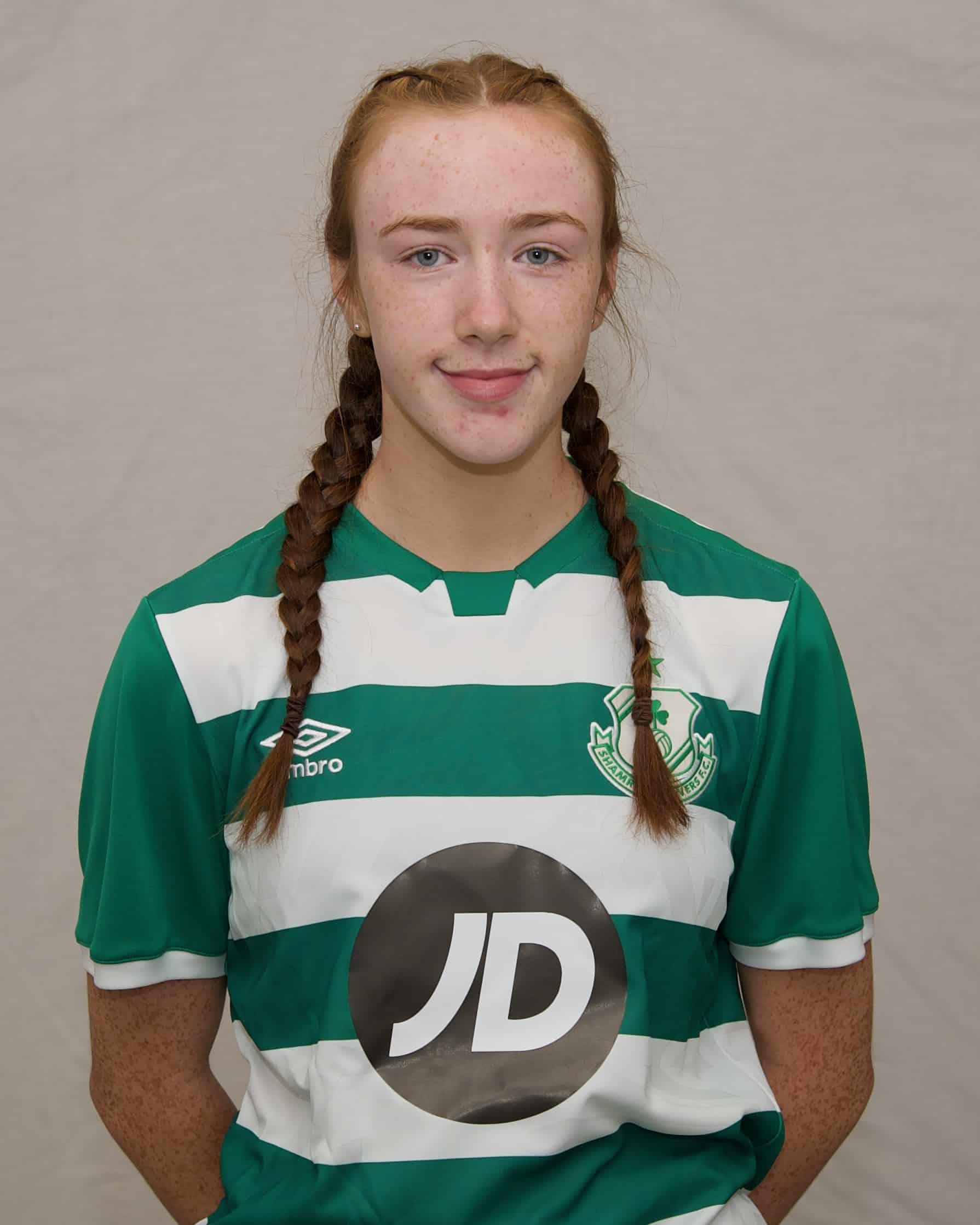 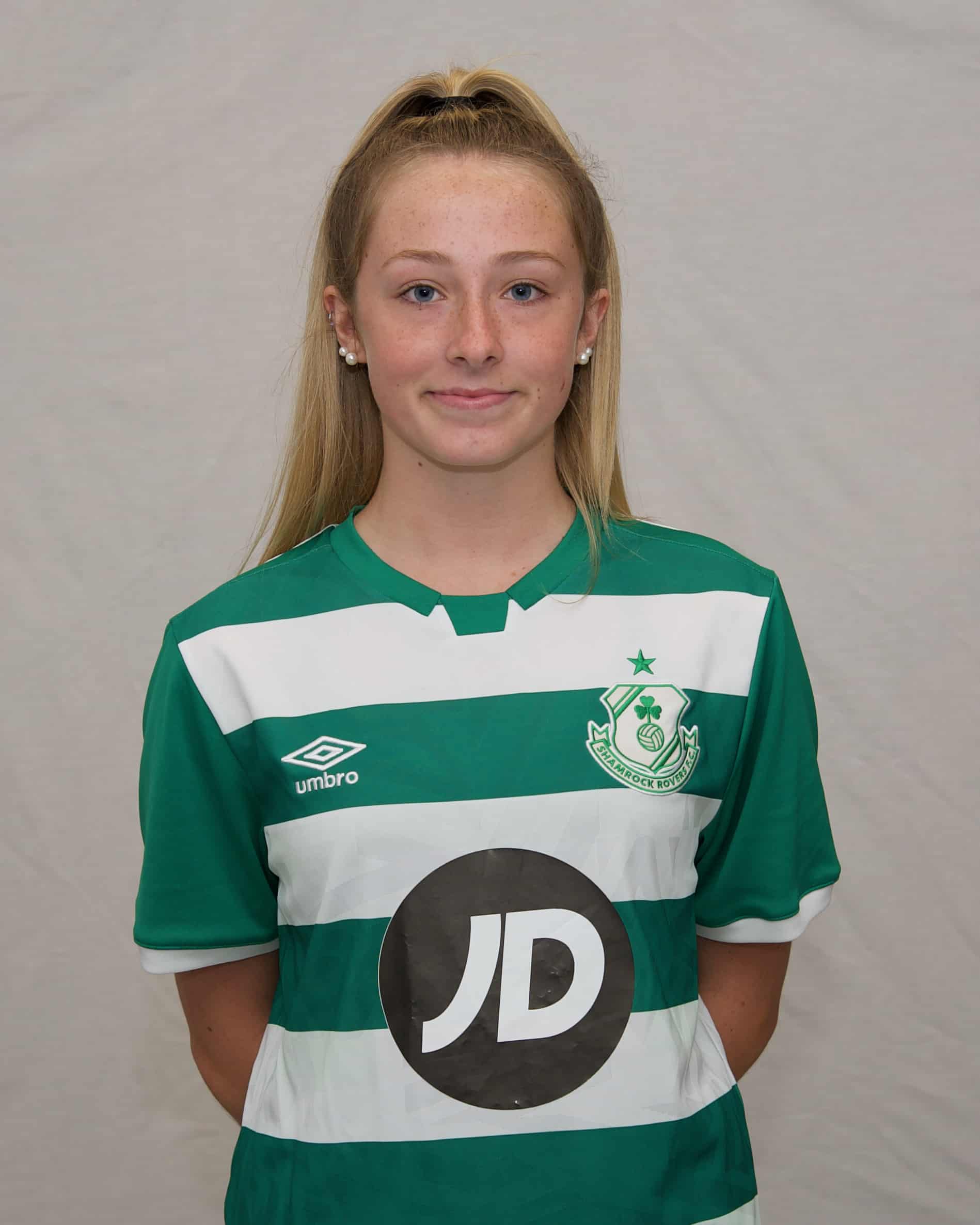 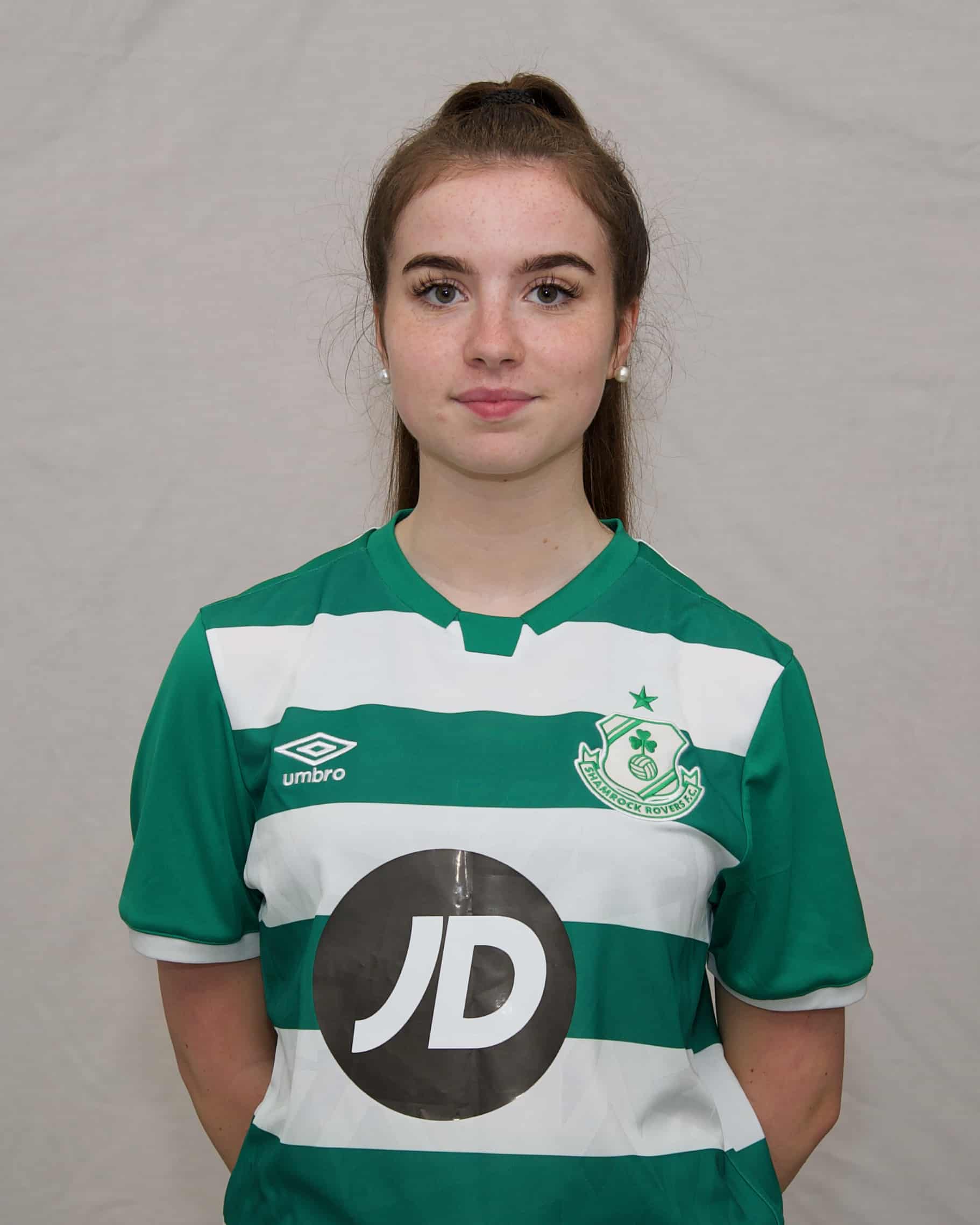 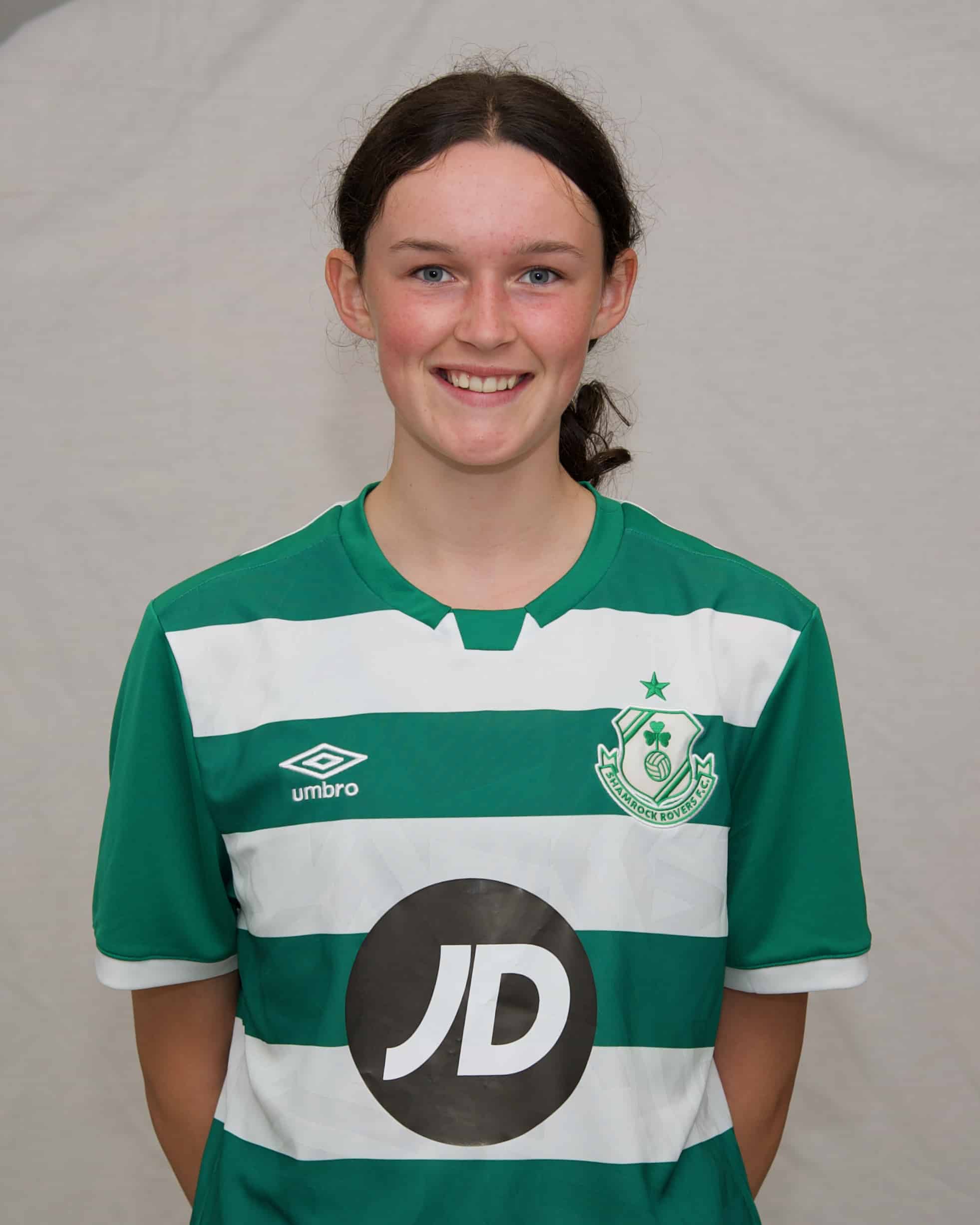 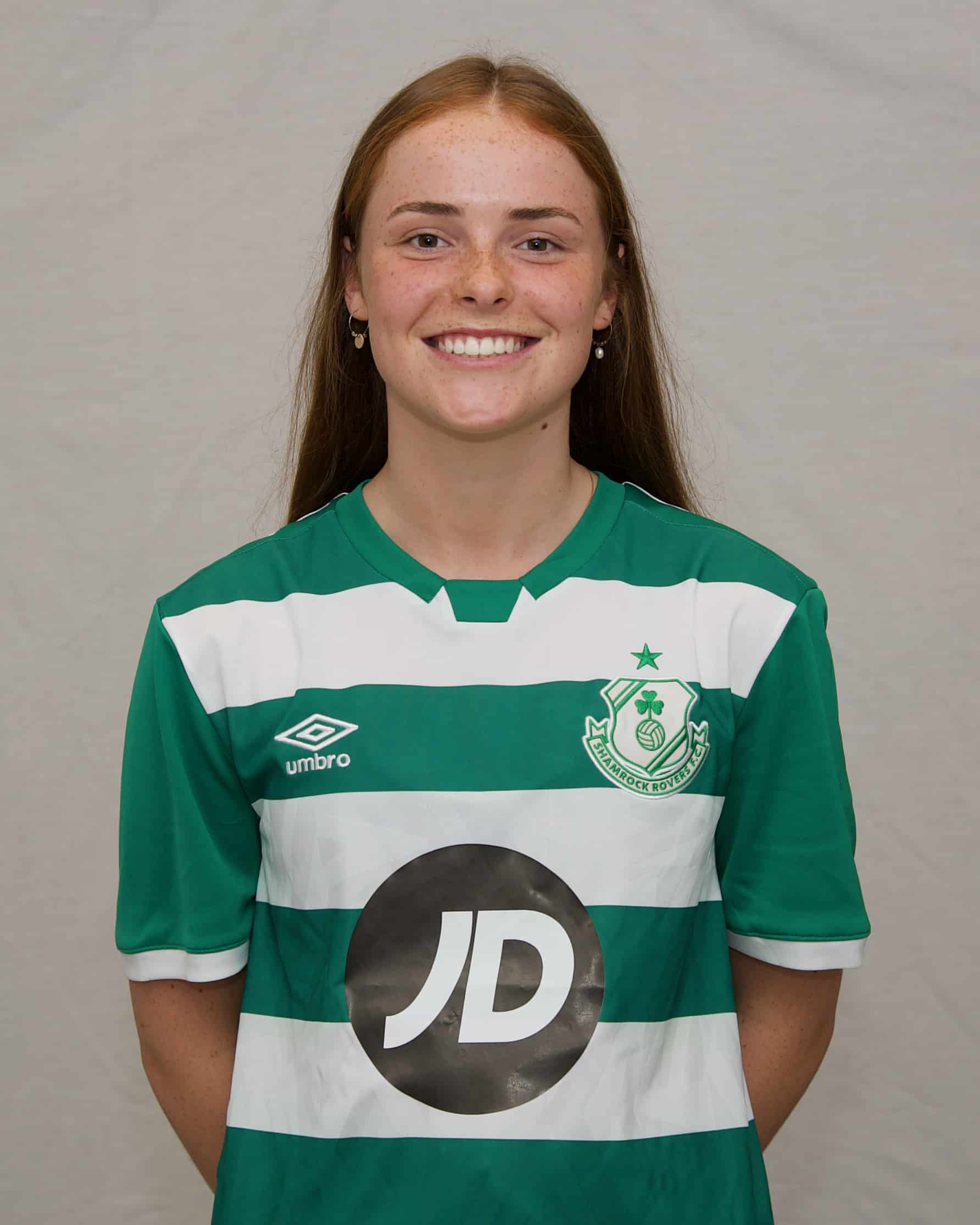 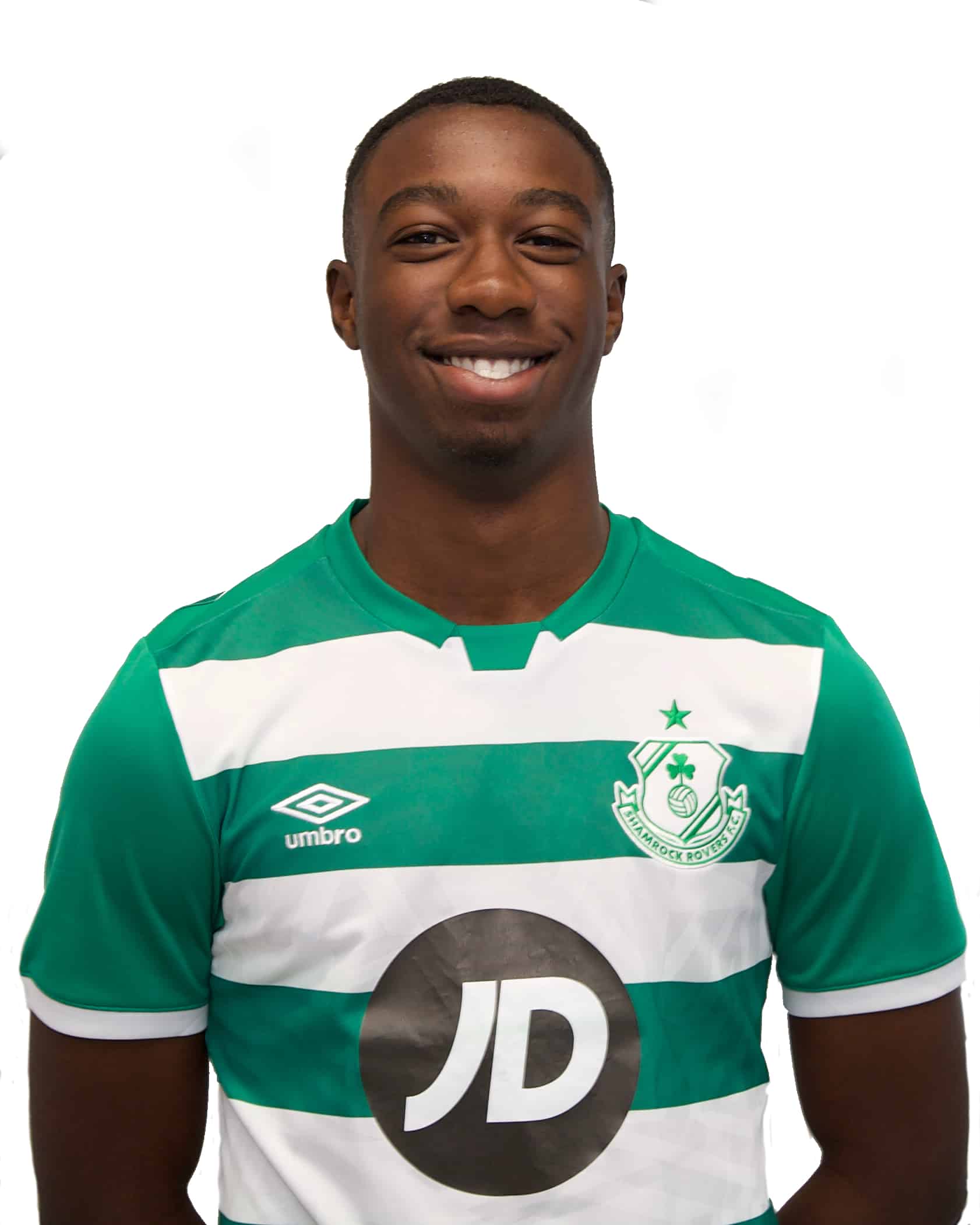