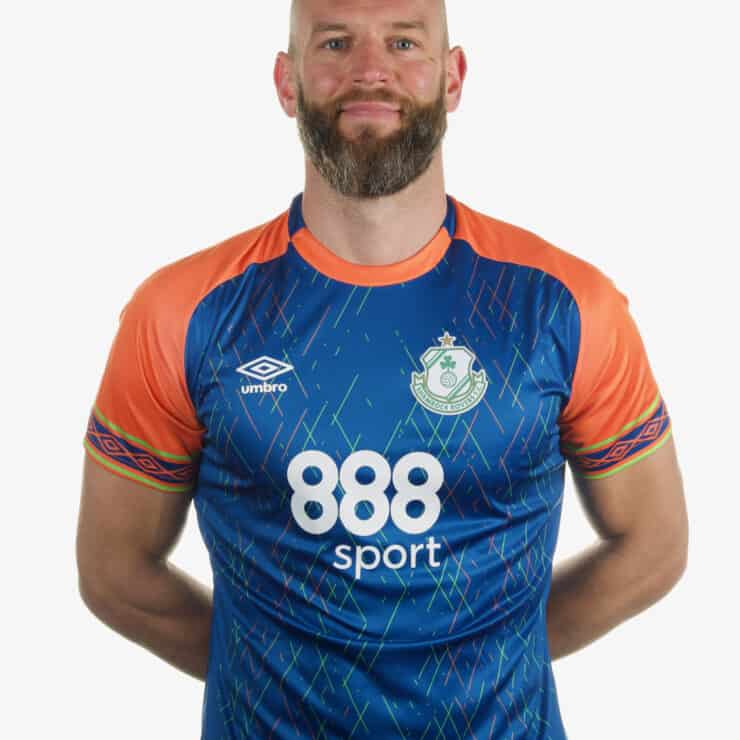 Now in his second spell with Rovers, Big Al collected his fourth league title with Rovers this year. A steady hand in between the sticks, Alan’s consistency and superb goalkeeping ability have played an integral part of the Hoops’ defence since his return in July 2018. His heroics in the 2019 Extra.ie FAI Cup Final penalty shootout saw Rovers secure their first cup win in 32 years.

An extremely successful goalkeeper who, though born in Canada, opted to represent Northern Ireland where he returned to as a boy. He went on to collect 9 senior caps for Northern Ireland and was part of the travelling squad for Euro 2016 in France. Interestingly, Alan also is one of only a very small number of goalkeepers to have scored a goal in his career. His long goal kick bounced over the opposing goalkeeper while playing for Linfield against Omagh Town in 2003. 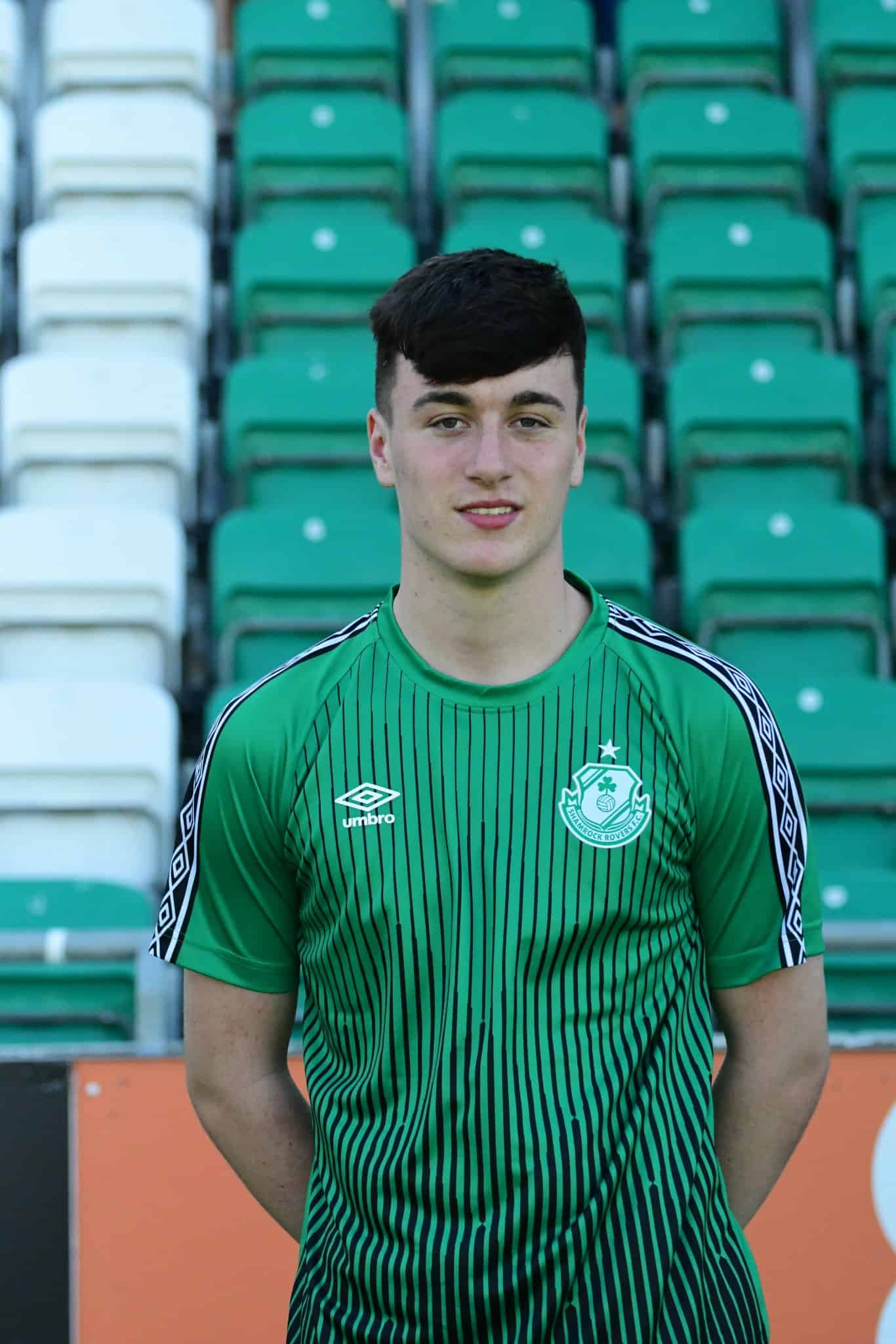 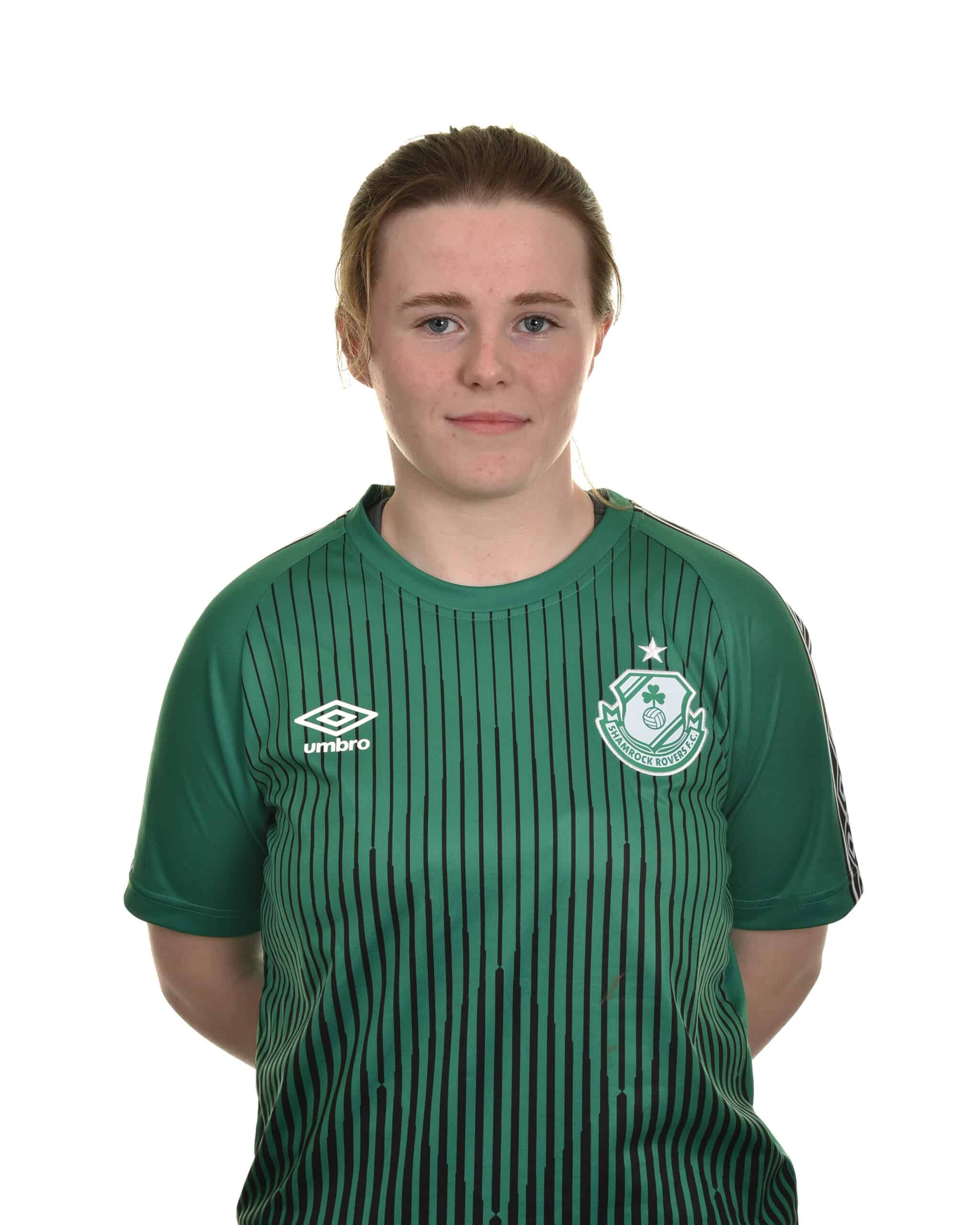 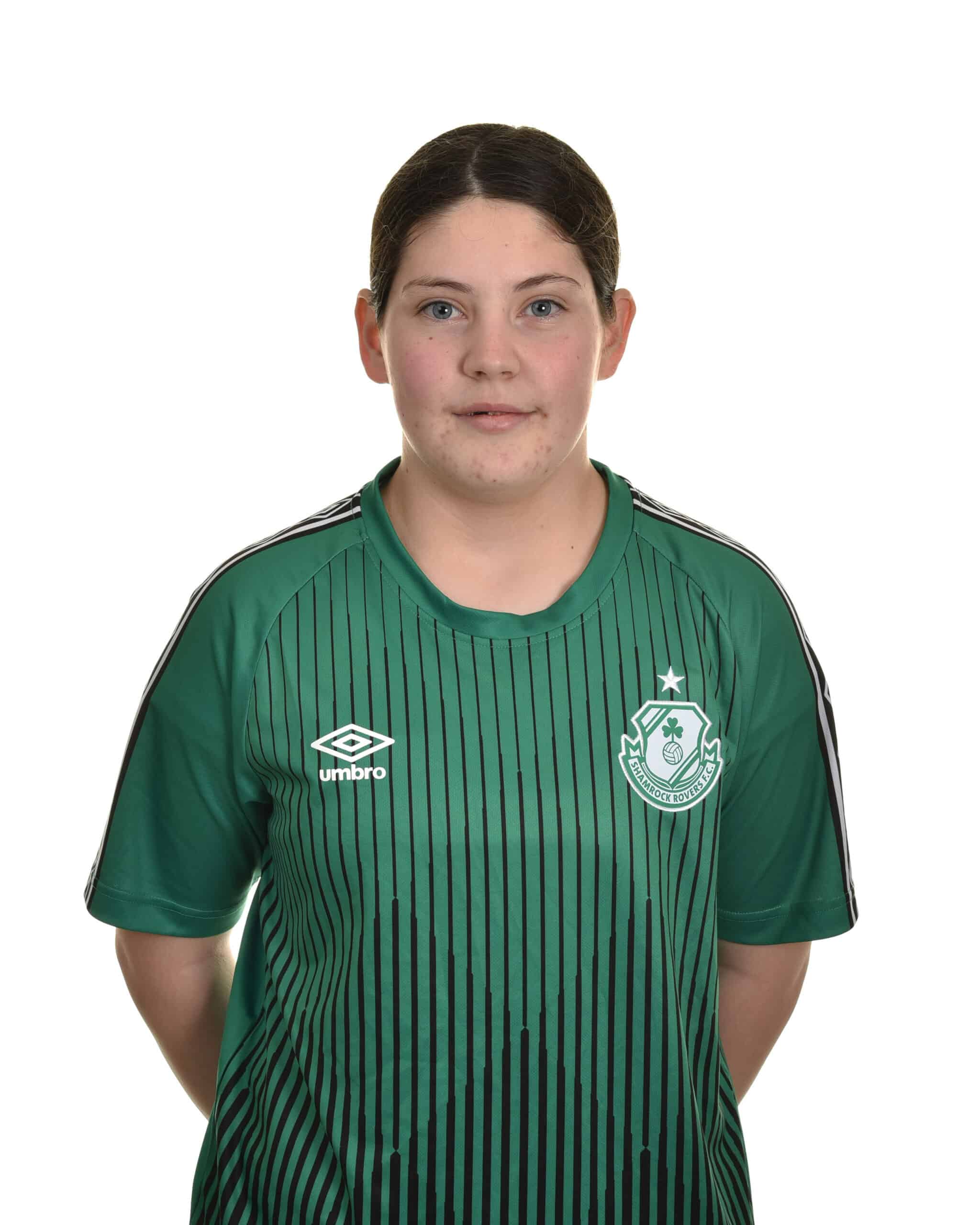 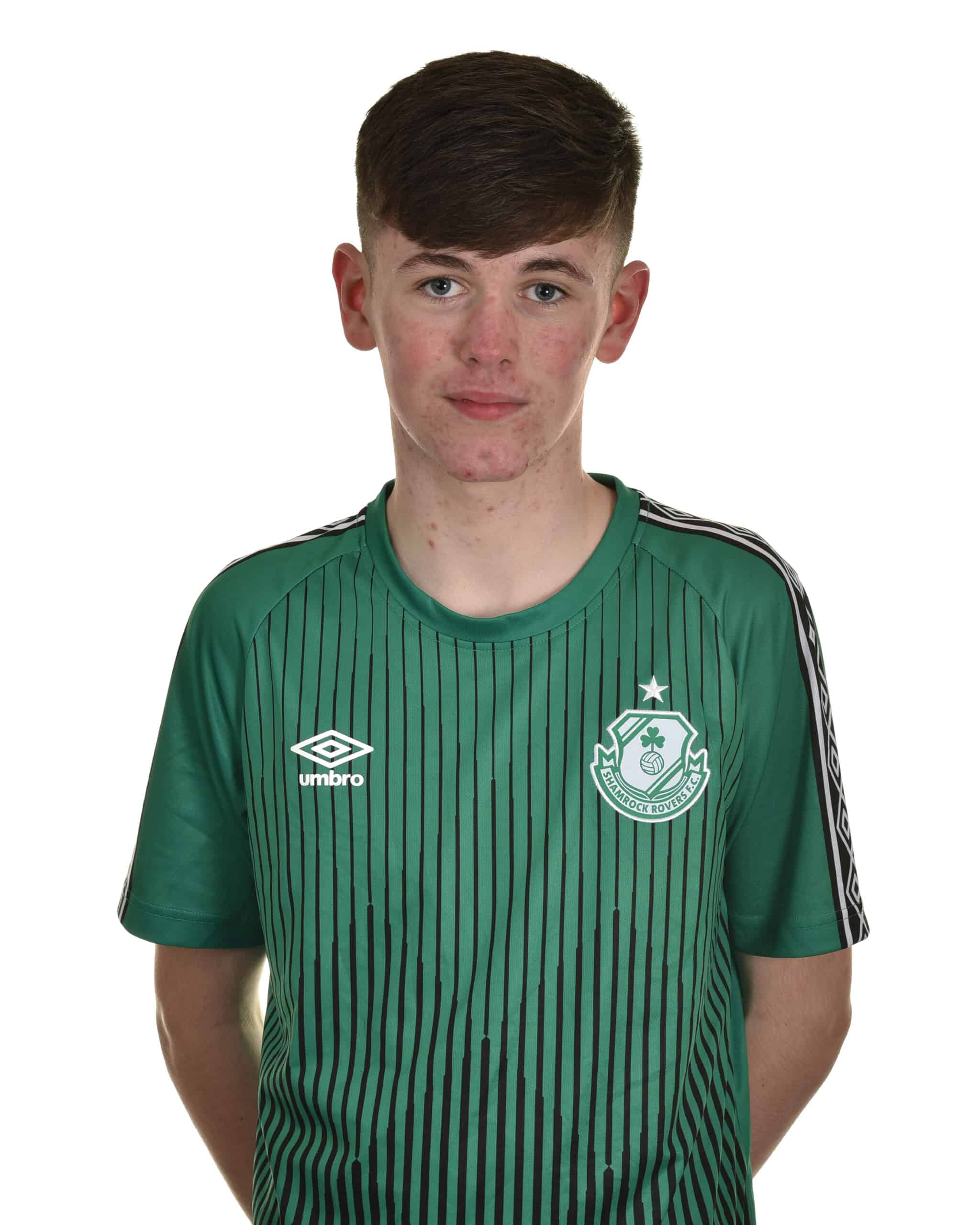 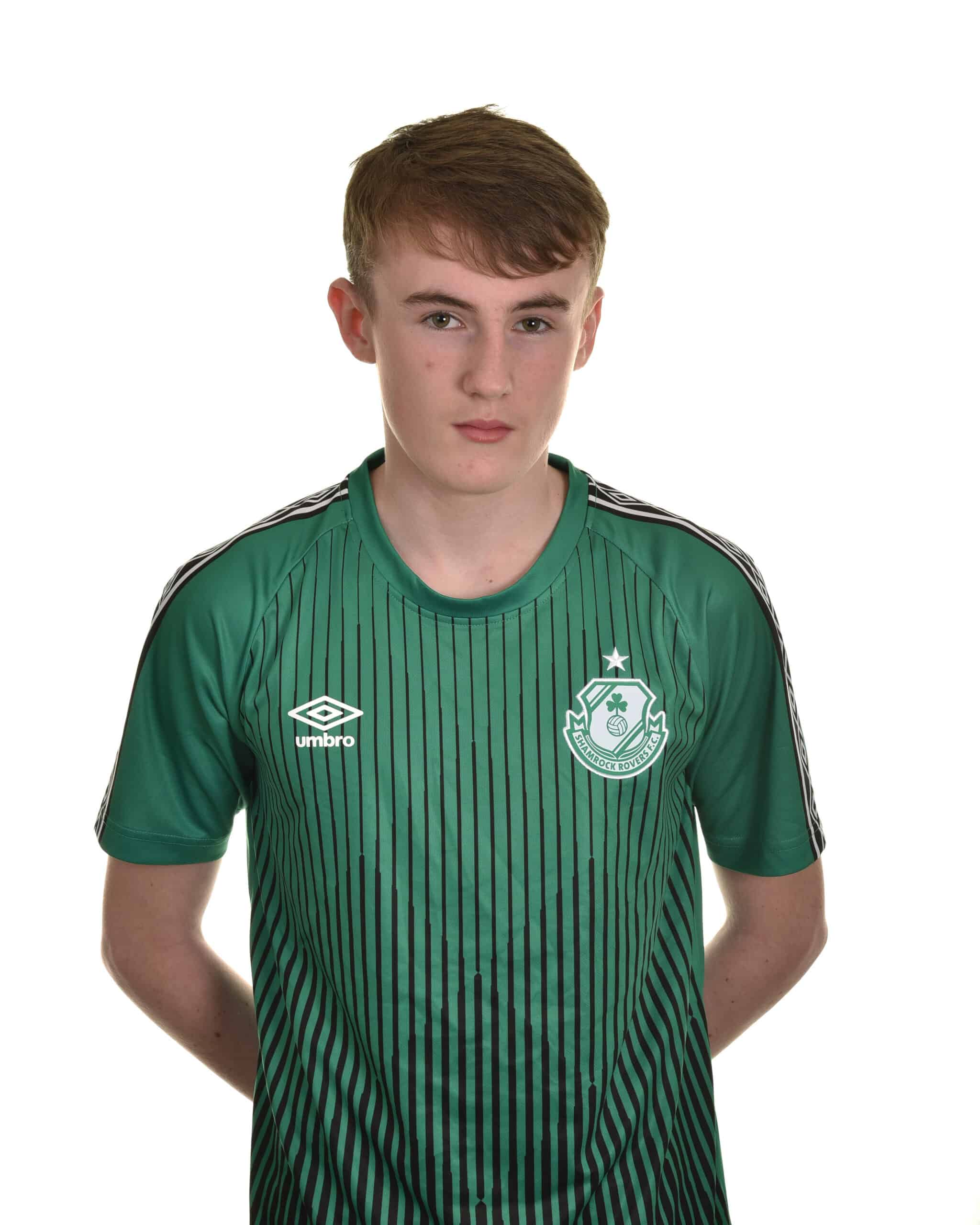 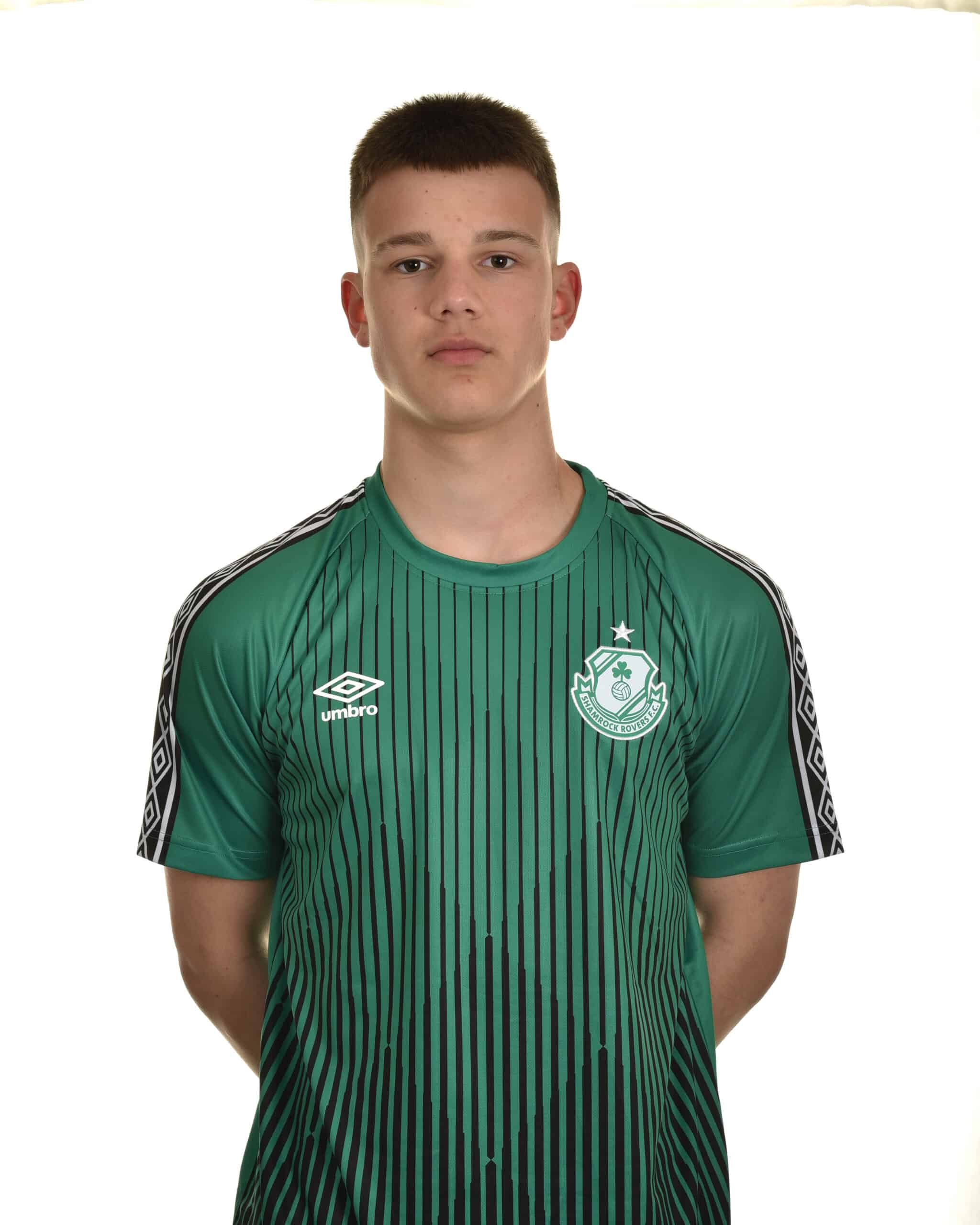 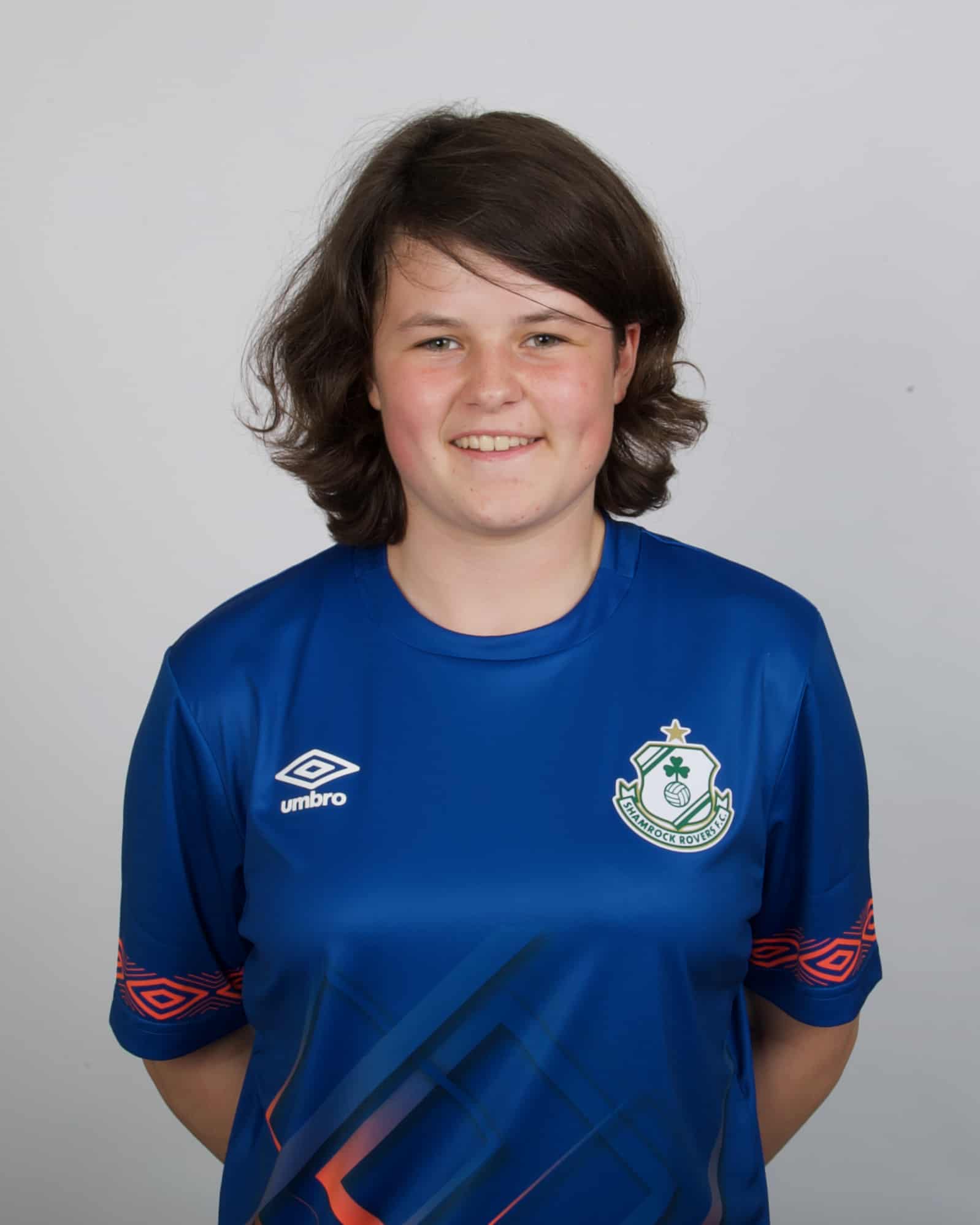 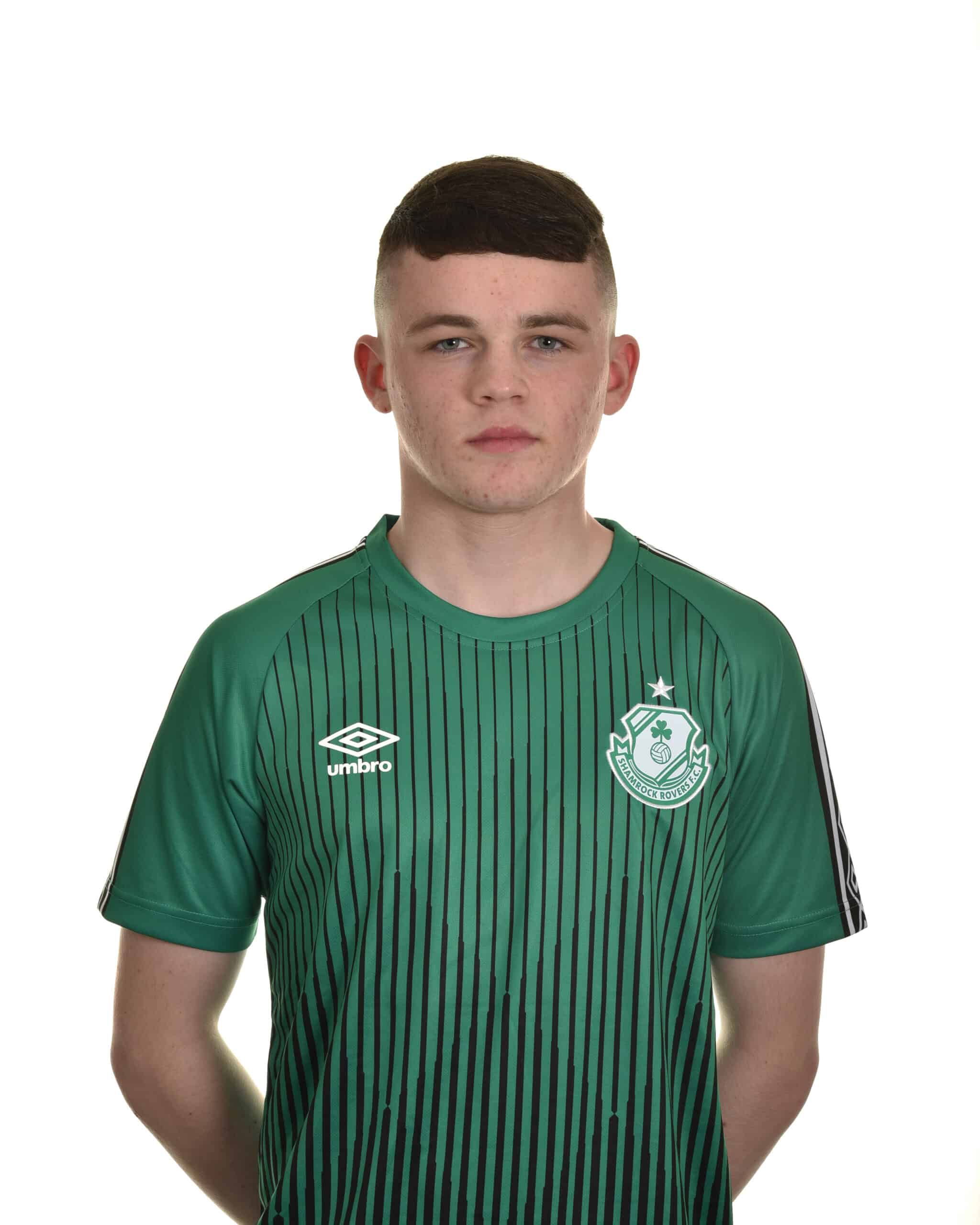