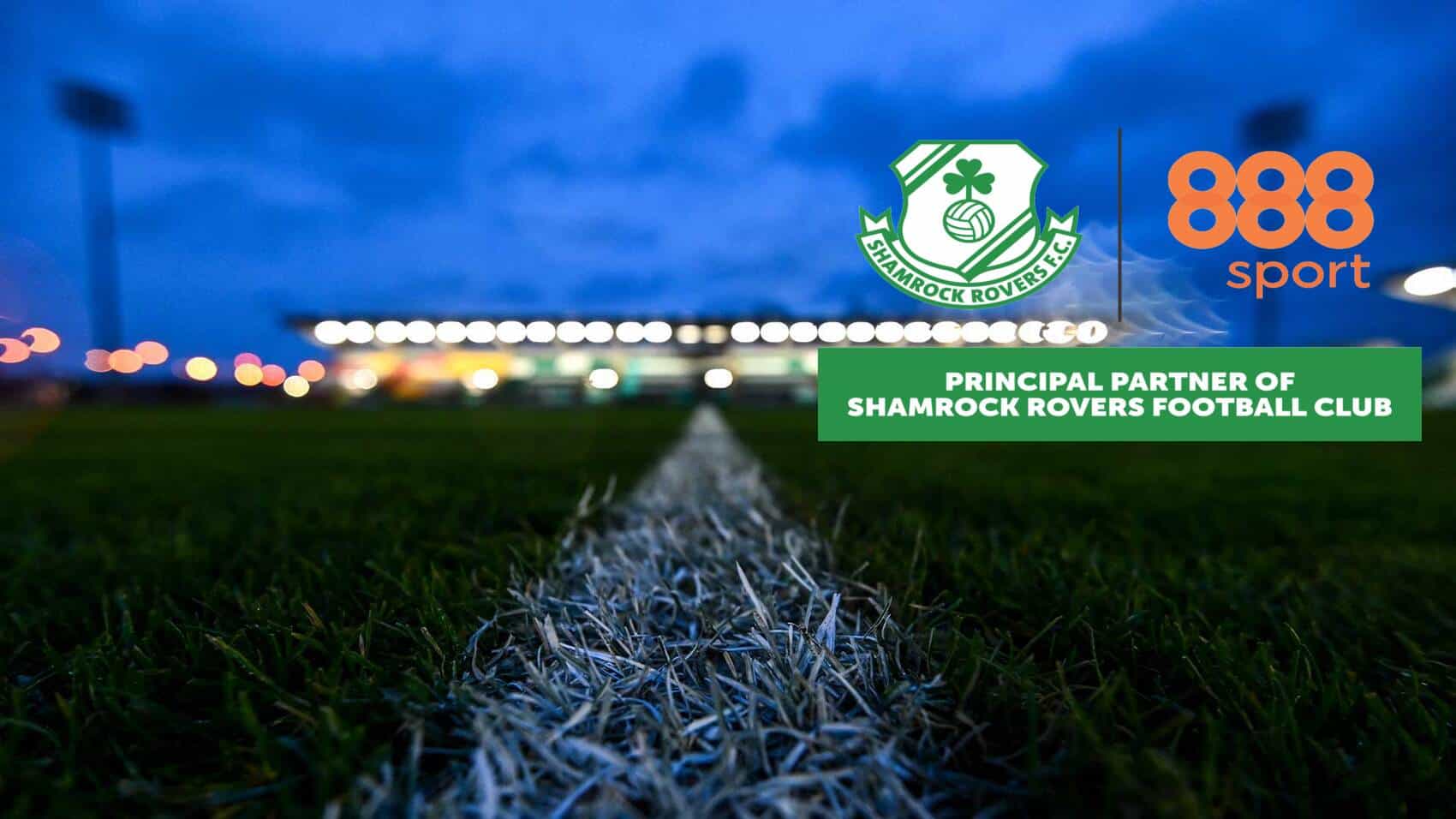 Shamrock Rovers welcome Dundalk to Tallaght Stadium on Friday night and Stephen Bradley will be demanding an improved performance following the 1-1 draw at home to St Patrick’s Athletic before the international break.

The Hoops have lost just one of the last five meetings between the two sides, though that defeat did come in the corresponding fixture last season.

Aaron Greene popped up with a late equaliser to salvage a point for Rovers in their opening fixture of the Airtricity League campaign and he could be one to target in goal scorer betting markets.

The defending champions are well fancied to retain the League of Ireland title this season but Dundalk are no slouches and the visitors could put Rovers to the test on Friday night.
Dundalk have picked up just one point from two league fixtures and manager Shane Keegan is under pressure to succeed after heaving spending in the transfer window.

Both teams to score has landed in five of the previous seven meetings between the sides and it may prove prudent to follow that market again in this contest.
Rovers managed to spare their blushes in the curtain-raiser but Hoops fans will be hoping to claim three points against one of the more established teams in the division.